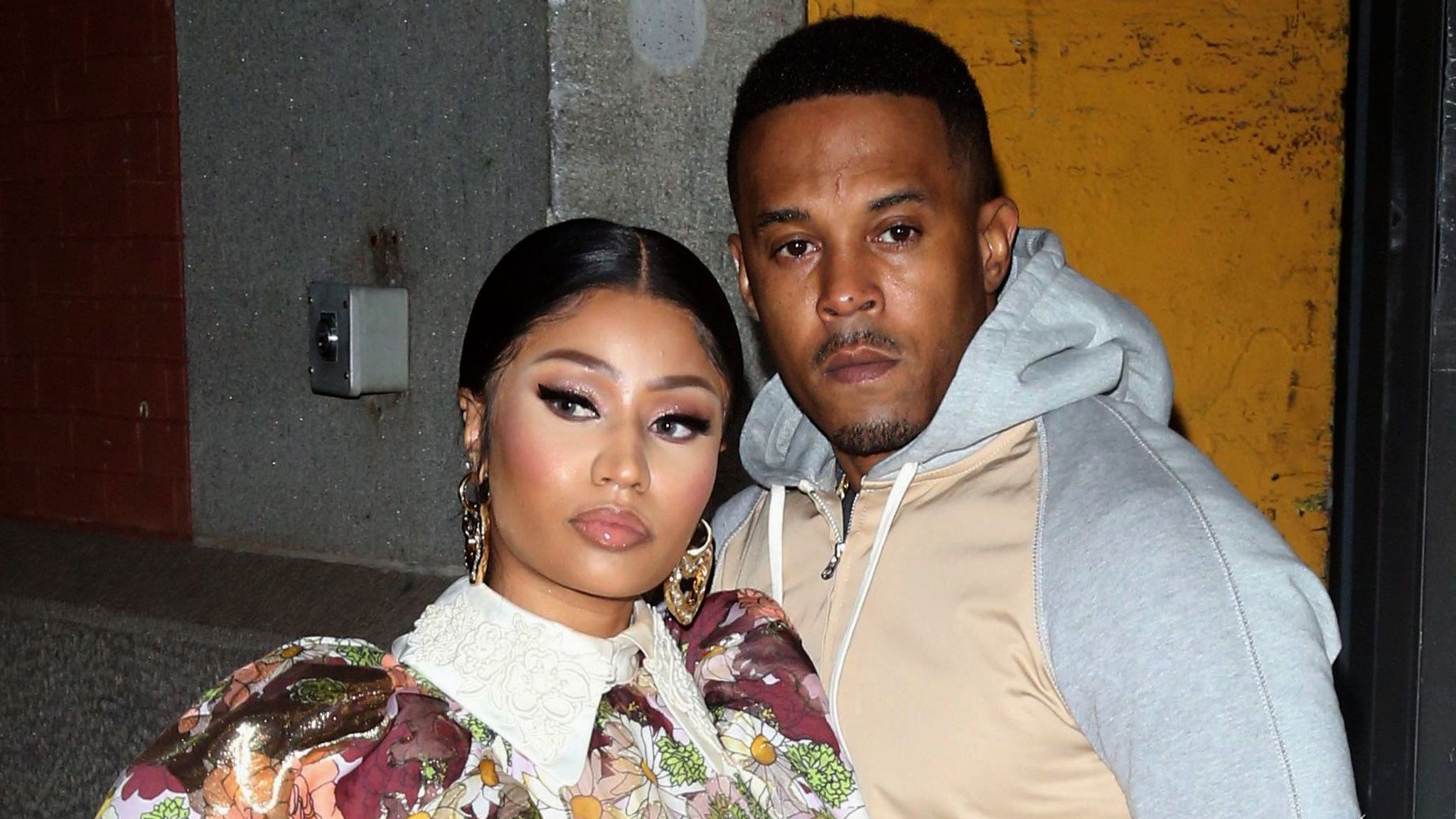 Kenneth Petty pleaded guilty to the latest accusations. Check out the details revealed by The Shade Room.

The Shade Room revealed that Kenneth Petty pled guilty to a federal charge of not registering as a sex offender in Los Angeles.

According to CBSLA, he entered his plea during a zoom hearing.

‘The U.S. Attorney’s Office revealed that he is currently facing anywhere between probation and 10 years when he is sentenced on January 24th,’ TSR noted.

It’s also been revealed that ‘he previously served four and half years in prison after being convicted more than 20 years ago back in 1995. As a part of the conditions behind his conviction, he is required to register as a sex offender in whatever state he resides in. It has been mentioned in the past that he was.’

His wife, Nicki Minaj made headlines not too long ago.

Nicki Minaj , Kehlani, and Summer Walker may be cooking something. Check out the post that TSR shared.

‘OH-KAY! OH-KAY! Looks like #NickiMinaj may get the gworlz, #SummerWalker & #Kehlani, to hop on a track with her. Y’all here for it?👀 (SWIPE)’ TSR noted.