Kelly Price's Sister Asked For Prayers - Her Attorney Claims She Is Safe - yuetu.info 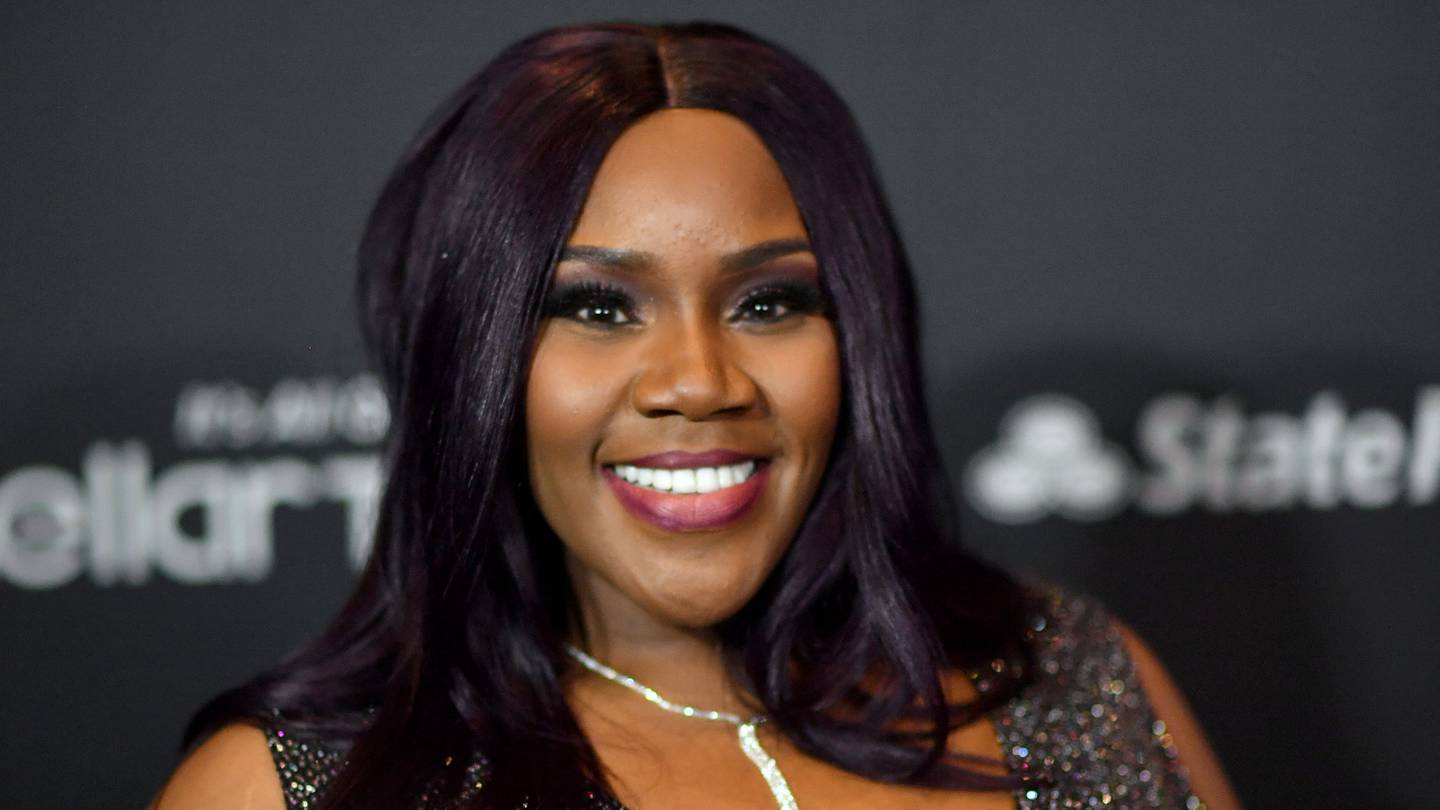 It’s been just revealed that Kelly Price’s sister asked for prayers. Her attorney claimed she is safe. Here are more details.

‘Following conflicting reports, #KellyPrice’s sister called into the Larry Reid show asking for prayers. She says despite Kelly’s attorney claiming she is safely recovering from COVID-19, she has not heard from her sister in months. She added that she won’t believe Kelly is safe until she physically sees her,’ The Shade Room notes.

Someone said: ‘I agree. We need to hear it from her,’ and another follower posted this: ‘Huh?? Wtf is going on?’

One fan said: ‘Man the attorney got some explaining to do atp! Praying for her safety and well being ‘ and a commenter posted this: ‘I swear, if I pop up missing and people looking for me imma come to you live and direct.’

Someone else said: ‘But we knew this though her family ain’t gone say she missing for no reason then how the bf didn’t know where she was at…make it make sense.’

One follower posted this: ‘I’m confused.If I haven’t heard from my sister in a few days Chile the whole world would know because I don’t play about my siblings.’

Someone else said: ‘Honestly, why can’t she reach out to her family to let them know she’s ok? For all of the “she’s grown” people. That’s has absolutely nothing to do with it they are worried. All they need to do is hear her voice that’s it. Too much going on in this world to be playing games.’