Kanye West's Manager Says That He And Chris Brown Are On Good Terms - yuetu.info 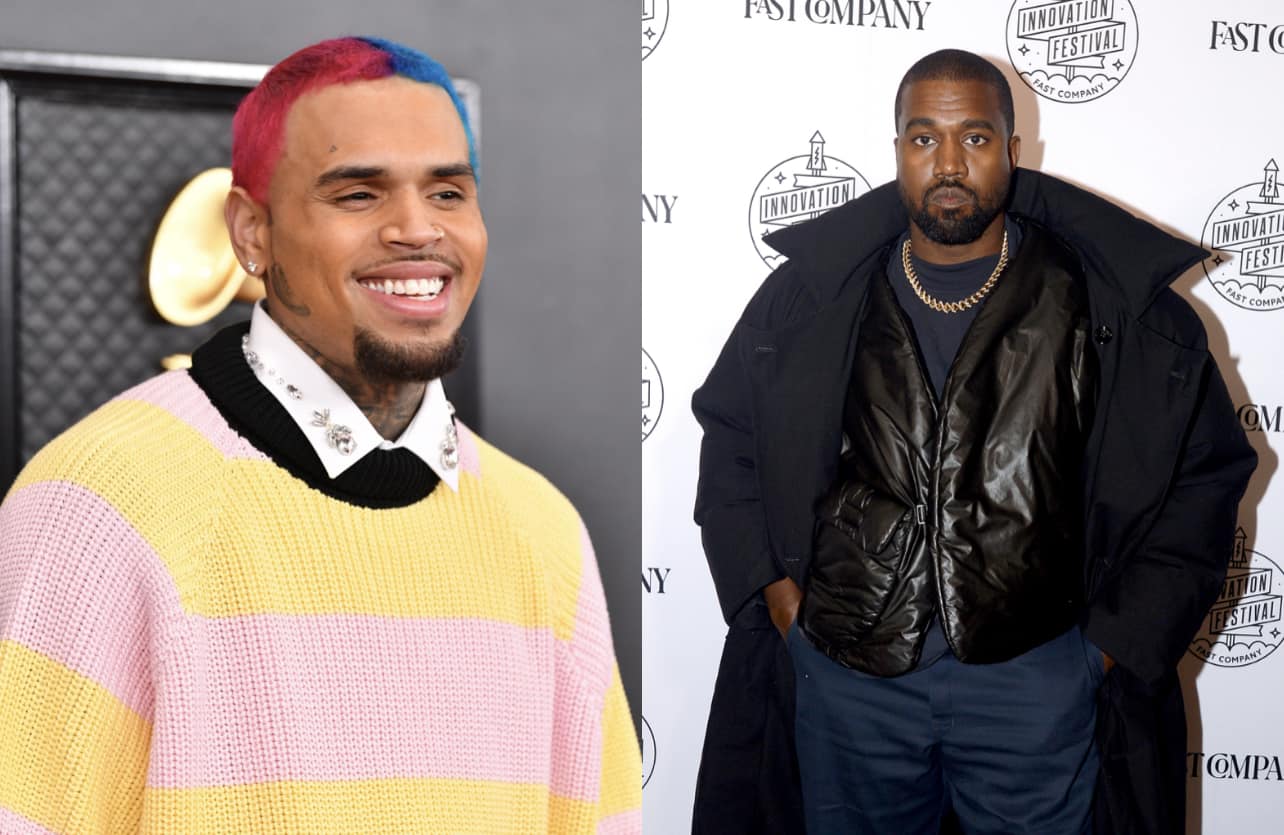 Kanye West‘s manager dropped some interesting news and his relationship with Chris Brown. The Shade Room has the complete details about this subject, and you can check them out below.

TSR notes that according to TMZ, things are all good with Breezy and Kanye West. As for Drake, the beef is squashed but under one contingency.

In an exclusive interview with TMZ, Bu Thiam, Yeezy’s manager, stated that ‘Breezy and the Chicago rapper worked things out after Breezy stated Kanye was a “h*e,” when his featured song didn’t make #Donda.’

He continued to say that things were also squashed with Drake as long as he doesn’t diss Yeezy on the upcoming CLB album.

‘Bu tells us things are cool between Ye and Drizzy — but that could all change if Drake takes aim at Kanye in any songs on ‘CLB’ — where Kanye would almost certainly have to respond,’ TMZ reported as per TSR.

Someone said: ‘So basically there IS indeed beef…cause we all know how Drake coming 🤣’ and a commenter posted this: ‘Well Ye better be ready to drop a deluxe, cuz drake definitely dissing mans on CLB.’

One other follower said: ‘How are you gonna put someone’s whole home address and then wave the white flag,’ and a commenter posted this: ‘Drake a Scorpio so you know the petty is coming 🤷🏽‍♀️ nuff said 😂’

A commenter posted this: ‘Never thought I see the day Kanye would become the old bitter rapper guy,’ and a follwoer said: ‘He leaked Drake address, you better hope the only thing he does is diss you on the album lol tf⁉️😂.’

Kanye made headlines the other day when it’s been revealed that he cheated on Kim Kardashian following the birth of her first two kids. She is also reportedly his inspiration for the song Hurricane.

Page Six just revealed that more sources confirmed the fact that this is the meaning behind the telling lyrics in the track off ‘Donda,’ – this is his latest album that was released with plenty of fanfare and controversy.