Kanye West Was Reportedly Unfaithful To Kim Kardashian During Their Marriage - yuetu.info 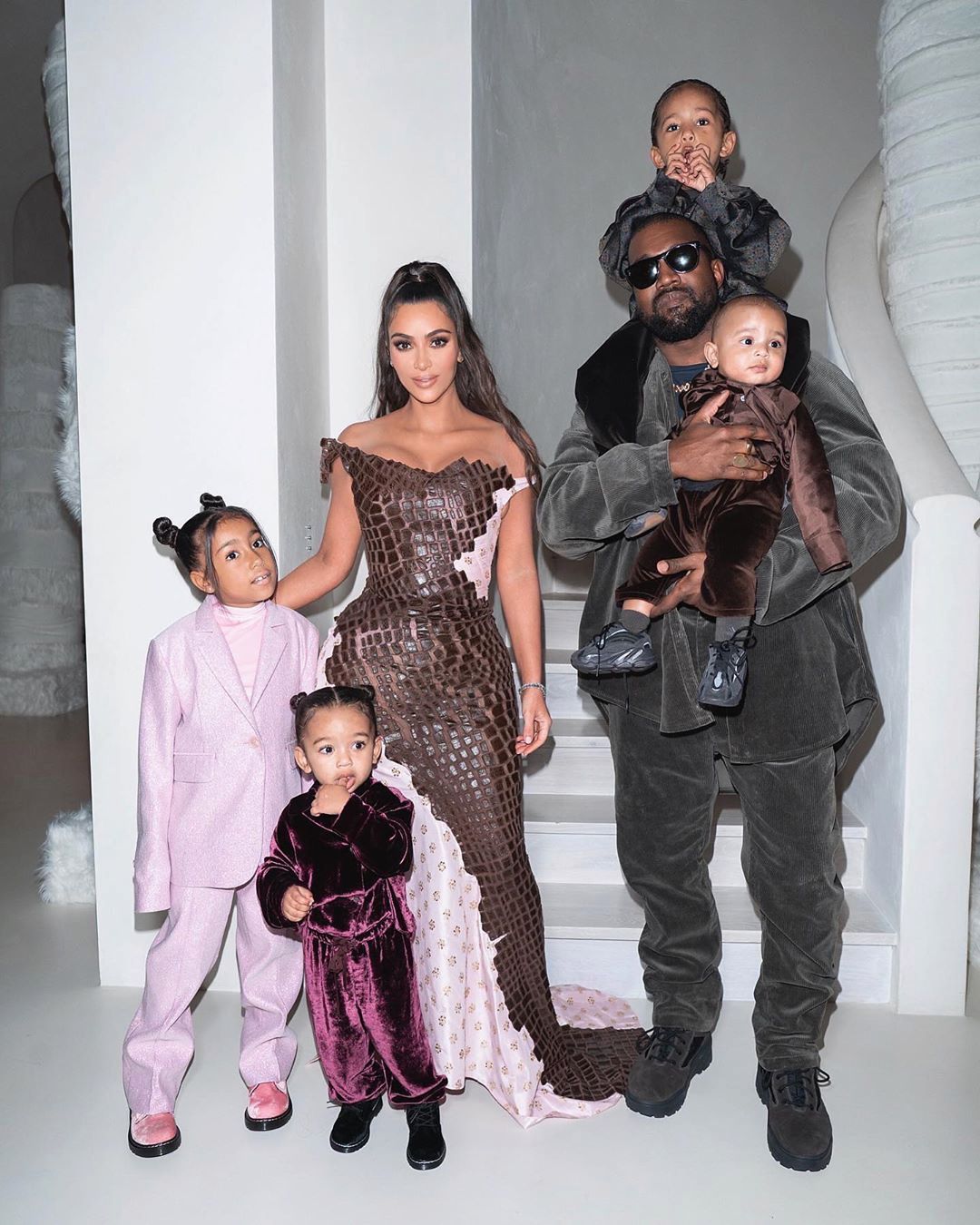 It’s been revealed that Kanye West cheated on Kim Kardashian following the birth of her first two kids. She is also reportedly his inspiration for the song Hurricane.

Page Six just revealed that more sources confirmed the fact that this is the meaning behind the telling lyrics in the track off ‘Donda,’ – this is his latest album that was released with plenty of fanfare and controversy.

‘The song is in a way his testimony of everything he did wrong and taking accountability for their marriage breakdown,’ an insider shared as revealed by Page Six.

In the song, Kanye raps, ‘Here I go actin’ too rich / Here I go with a new chick / And I know what the truth is / Still playin’ after two kids / It’s a lot to digest when your life always movin’.

The online publication mentioned above notes that the source confirmed the aforementioned ‘new chick’ is not brief fling Irina Shayk, despite all kinds of recent rumors that have been floating around.

‘If you look closer to the lyrics he is referring to his infidelity during his marriage with Kim, even after two kids,’ the insider continued.

As Page Six continues and reveals the rapper sings:

As you probably know by now, Kanye and Kim are no longer a couple.

Kanye made headlines not too long ago when it’s been revealed that he posted and deleted Drake‘s address on Instagram.

Fans went crazy, and you can check out some reactions below. We’re not re-posting The Shade Room’s photo for obvious reasons.

‘Things seem to be heating up, and it looks like #Kanye is ready to make good on the promise he made Drizzy a few days ago, #Roomies,’ TSR began their message.