Kanye West Buys A Malibu Home - Check Out How Much It Costs - yuetu.info 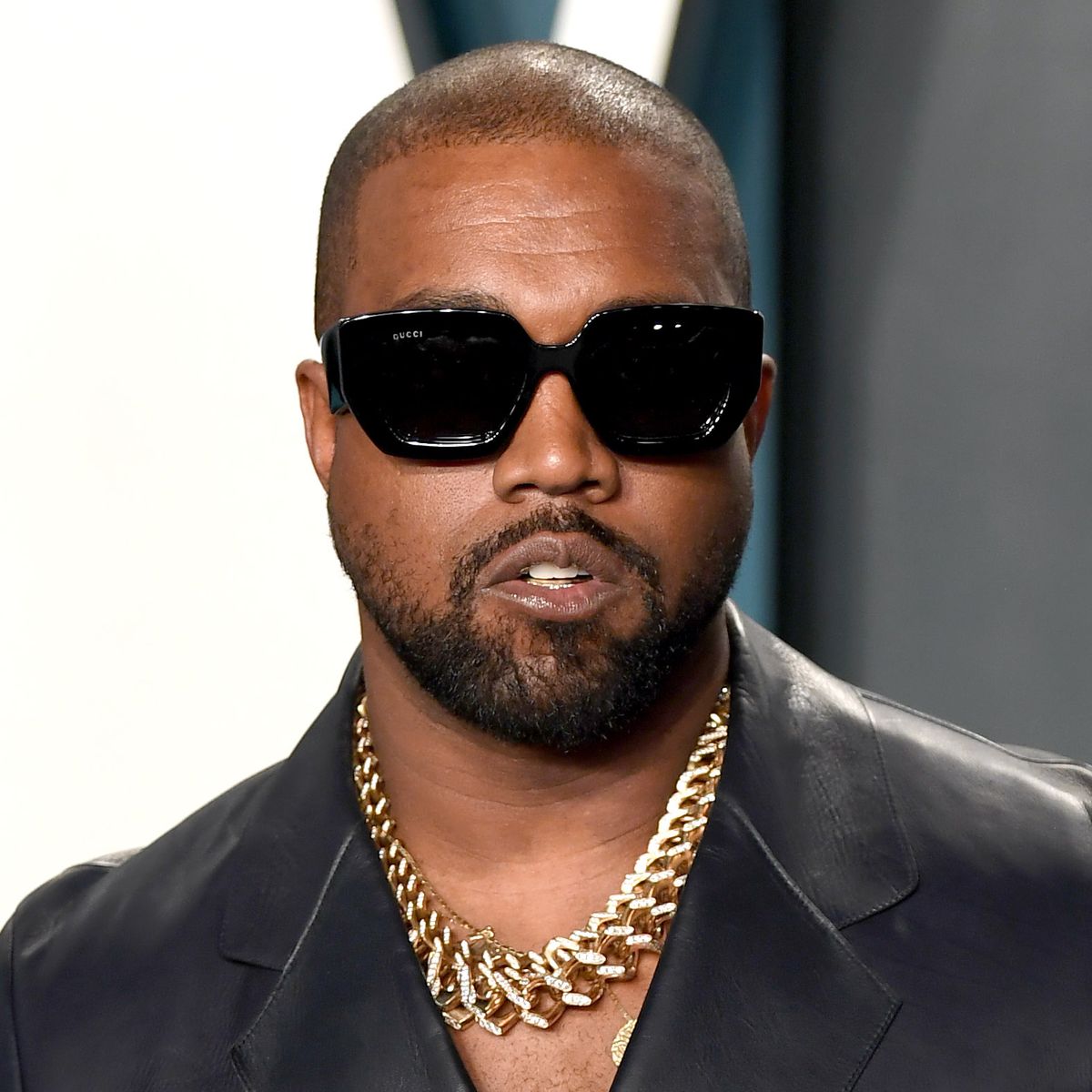 Kanye West just bought a Malibu home. Check out all the available details below.

‘It’s mine. I spend it.” When it comes to someone having the coins, you know that’s #KanyeWest! The billionaire reportedly dropped a serious amount of money on a unique box-like home in Malibu, CA!’ The Shade Room notes.

‘According to @nypost , Kanye cashed out $57.3 million on the 3,665-square-foot, concrete-heavy house. The home designed by award-winning starchitect #TadaoAndo is located off Puerco Beach,’ TSR notes.

The same notes also reveal the fact that ‘The home was previously on the market last year for $75 million, so it looks like Kanye got a good deal on the three-story house that resembles a military bunker.’

Someone said: ‘Imaging saying you got a good deal on a house and still paid 57 million dollars,’ and one other follower said: ‘So that’s what them listening parties was for.’

A fan said: ‘I would hate to be a celebrity can’t do shit in private,’ and someone else posted this: ‘All those months of free rent living in the back of that stadium concession stand really paid off.’

Someone else said: ‘It’s his gift to himself for the album drop,’ and one fan posted this message: ‘Wooooow rich folks be spending some money that I can only spend in my dreams.’

A follower posted this: ‘He earned it, he can buy empty boxes if he wants it’s his.’

Someone else said: ‘Proud of Kanye, he is the truest example of a free modern black man he may not always say the right thing but he is one of the greatest creatives in the game right now.’

In other news, it’s been revealed that Kanye West cheated on Kim Kardashian following the birth of her first two kids.

She is also reportedly his inspiration for the song Hurricane.