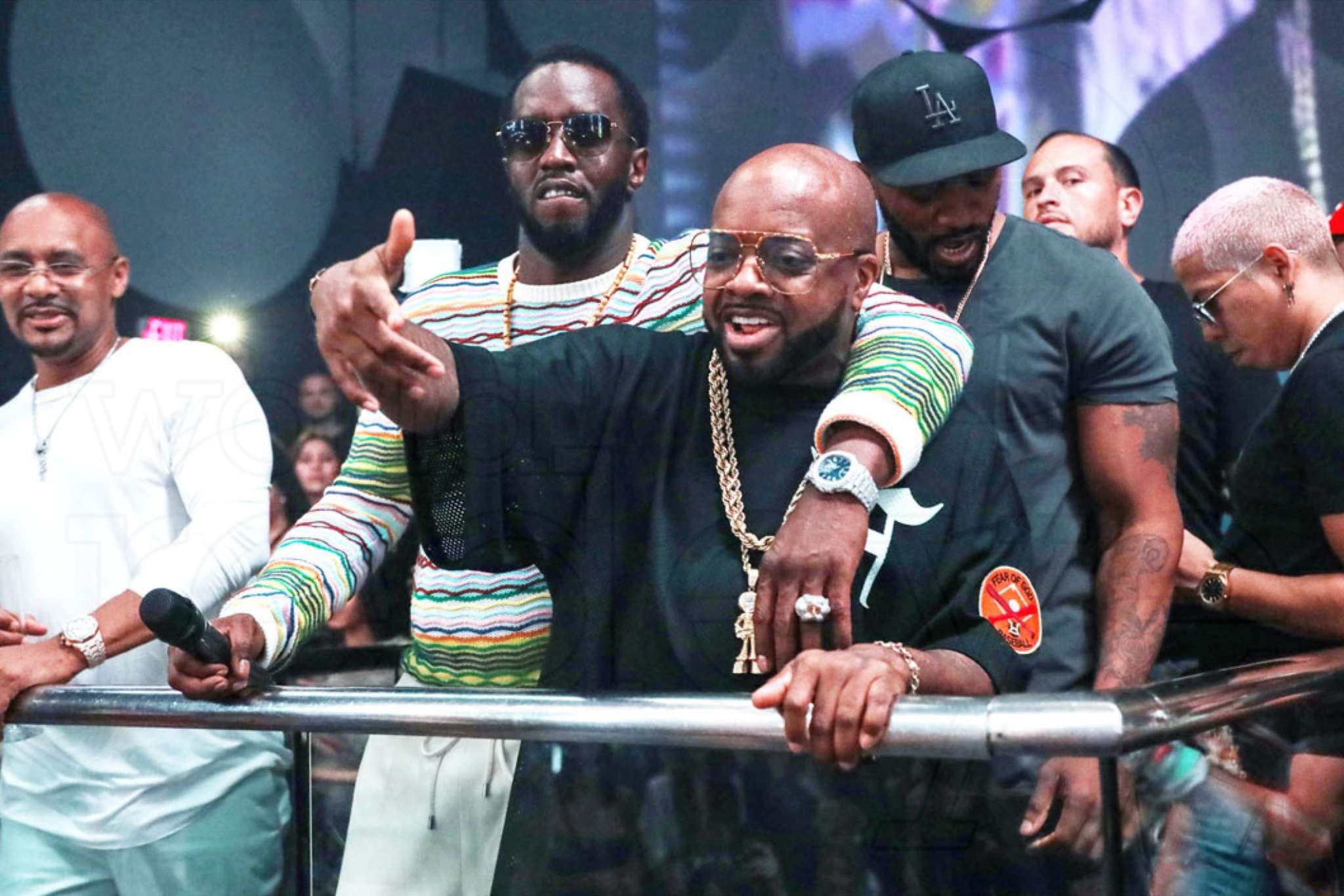 Jermaine Dupri invited Diddy to a hit-to-hit battle. Check out the post that The Shade Room shared.

Someone said: ‘Diddy really disrespectful .lol JD got Mariah Carey & Usher! He lowered scared to battle him!’ and a commenter posted this: ‘Don’t play with JD in these comments. He is a legendary producer.’

One follower said: ‘Diddy smokimg.if he think JD can’t go hit 4 hit with him,’ and a commenter posted this: ‘Jermaine Dupri produced for Mariah Carey, Usher, Janet Jackson, Jay Z, TLC, …Diddy might not wanna get too hype.’

A fan posted this: ‘Puff vs JD would make sense cause dre ain’t got like no singing crews like that on his label and diddy and JD does,’ and someone else said: ‘Diddy must not know JD resume…. Don’t underestimate JD all because you been riding a deadman coattail for 25 years.’

Somoene else said: ‘I really don’t get it…..Dre and puff?? How sway?? JD a wayyy better match up’ and one other follower said: ‘To all you artists out there, who don’t wanna be on a record label where the executive producer’s…all up in the videos, all on the records, dancin’…then come to Death Row! ‘

Not too long ago, Diddy took to his platform to share a video in which he gushed about his life now and revealed how a crazy instance in his past inspired his dreams! As it turns out, Diddy has some roaches to thank for his near-perfect life.

While he was trying to be inspirational and honest, many fans were rather amused and the memes started appearing!