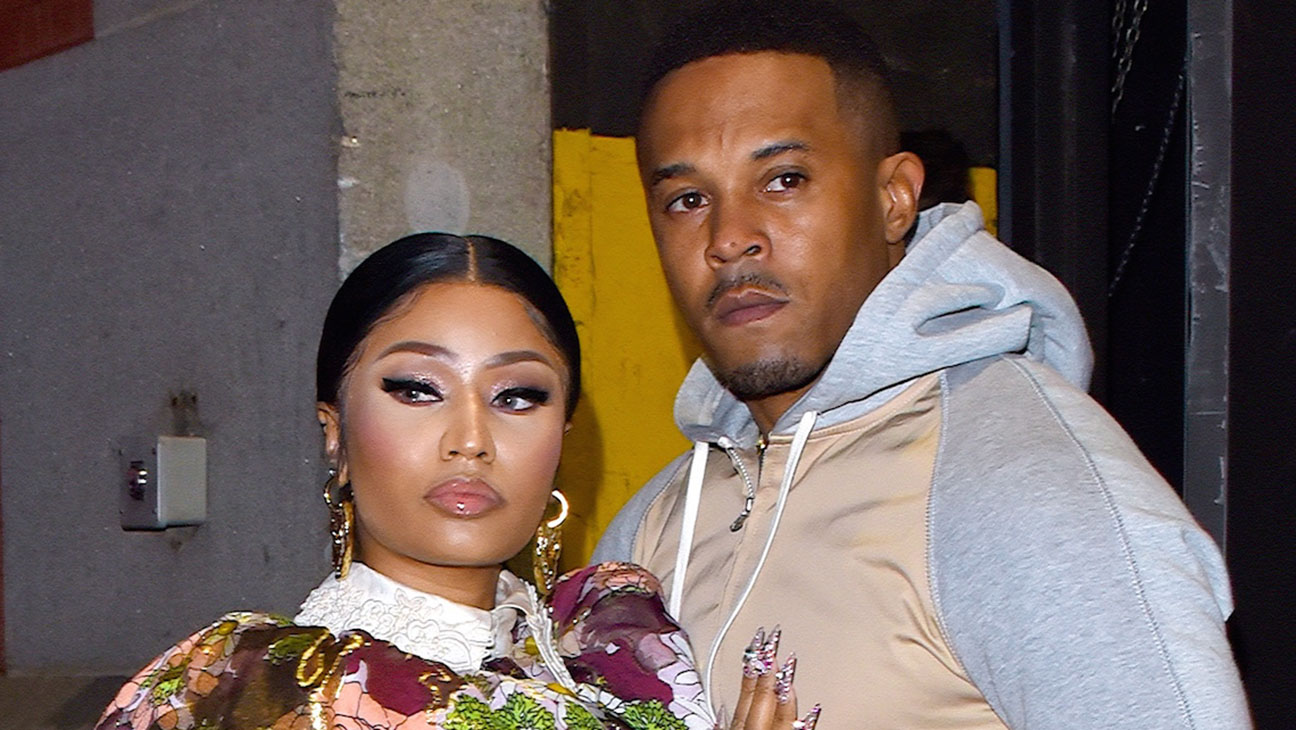 It’s been just revealed that Jennifer Hough just addressed the alleged harassment from Nicki Minaj and her hubby Kenneth Petty. Check out what The Shade Room revealed.

TSR reminds readers that Petty served four and a half years in prison after he was convicted of attempted rape back in 1995.

‘Since being released, Kenneth has started a new life with his wife #NickiMinaj and adorable baby boy, but his legal troubles have persisted,’ TSR notes.

Someone said: ‘My question is would you be speaking out if he never married nicki ? Would the real care about it ? A woman being raped is a lifetime of trauma there is no money that will take the pain away he served his time & she deserves free therapy all rape victims & rapists do I just don’t understand why Nicki is dragged into this what is she truly seeking atp?’

A commenter posted this: ‘But how can you marry someone who has r@pe allegations? I wouldn’t be able to think past that,’ and a commenter said: ‘Idk which is more disturbing the black women bashing the victim in support of nick or the fact that nicki really tried to pay shawty money to change the victims story. This whole situation is crazy.’

A follower said: ‘Good for her for speaking up. For months, she hid her face but I honestly believe she decided to show herself in case something happened, people would know her face. praying for her well being.’

One other commenter posted this: ‘Yall outta pocket for victim shaming , all because he with one of y’all favorite female rappers that deep.’

A follower said: ‘Nicki in this mess because of the choice she made to marry that man they should’ve known that was gone come out.’

Stay tuned for more news and keep your eyes on the celebs’ social media.