Jason Momoa Does Not Allow His Kids To Do This And Fans Are Shocked - yuetu.info 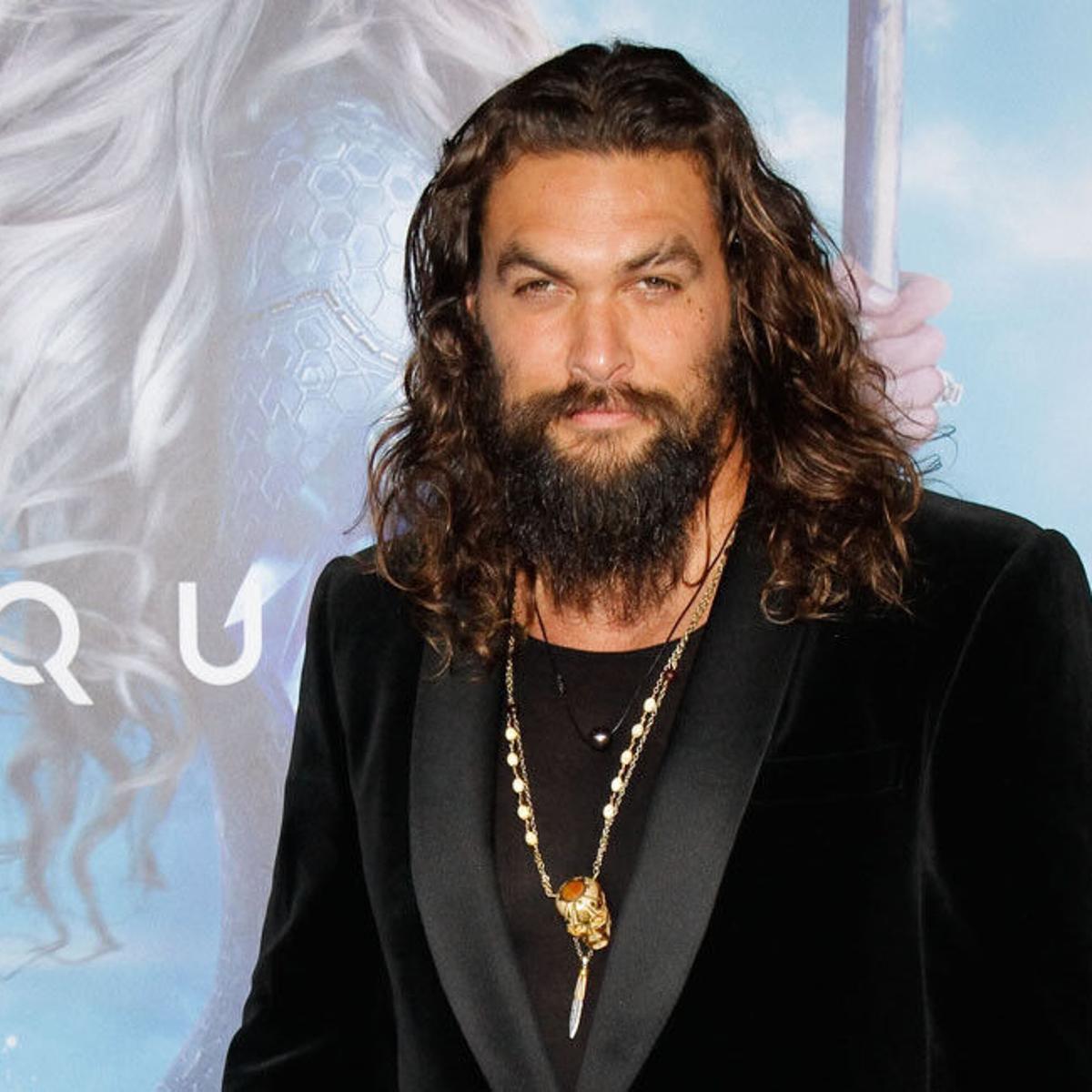 It’s been revealed that Jason Momoa does not allow his kids to watch Baywatch! Here’s the explanation below.

CheatSheet revealed not too long ago that if you were born before 1990, you probably noticed Momoa first on Baywatch: Hawaii – this ran from 1999-2001.

It’s been reported that he had to pretend to have modeling experience in order to land the role. More than that, he later said that it got him typecast, making it hard to move on to new types of roles.

As we said at the beginning of this article, Jason Momoa apparently does not want his kids seeing Baywatch: Hawaii or any of his early work.

Insider reported that Momoa recently appeared on an Australian radio show called ‘Fitzy and Wippa’ and he joked about that part of his career.

Momoa said he enjoys sharing all kinds of things from his superhero movies with the kids and that ‘they got to see a lot of stuff that Papa’s been doing’ when they visited him on the set of Justice League.

Here’s what he had to say about Baywatch: Hawaii? ‘We don’t say the B-word at home.’

He added: ‘We hide all of that mate! Never happened mate! The B-word didn’t happen.’

Stay tuned for more news about your favorite celebrities and make sure to also follow their social media accounts because they usually keep their fans and followers updated via them.