Jacqueline Jackson Is Getting Better - She Was Just Released From The Hospital Following Covid Diagnosis - yuetu.info 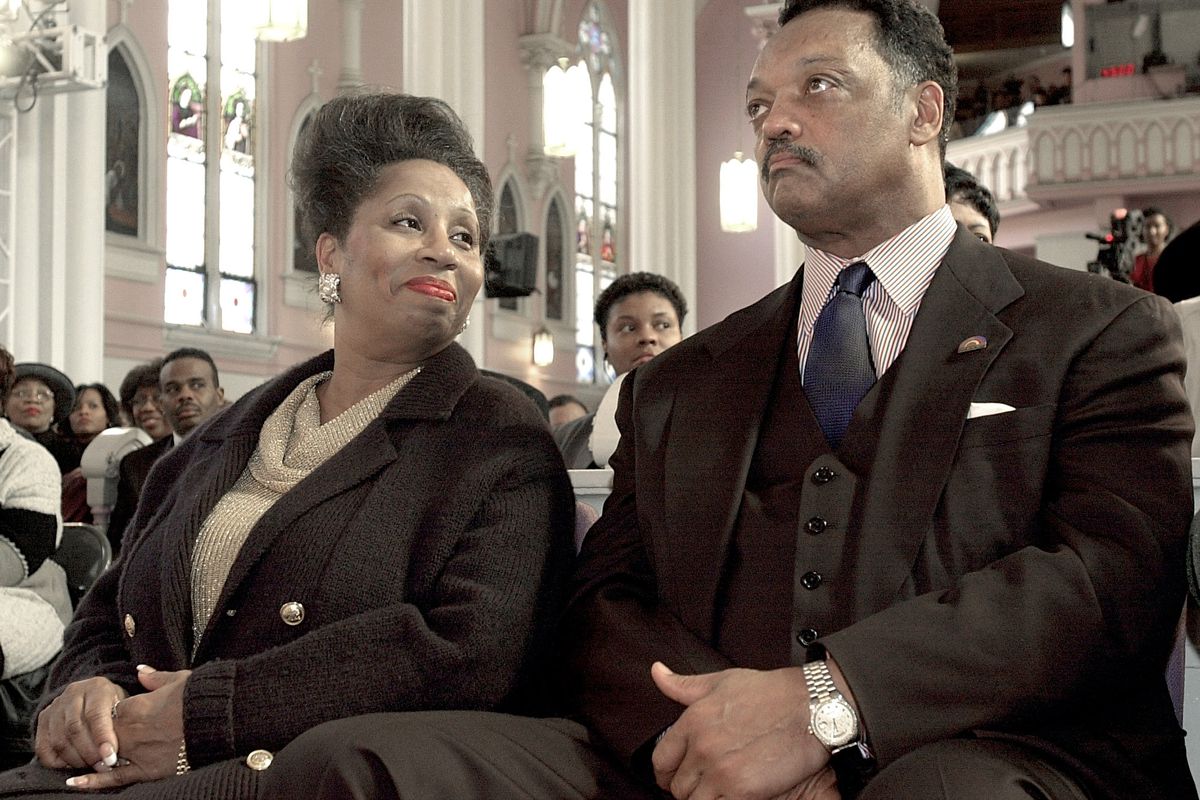 It’s been just revealed that Jaqueline Jackson has been just released from the hospital following a terrible battle after she was diagnosed with Covid 19. Check out the latest reports coming from The Shade Room.

‘Last month civil rights icon Rev. Jesse Jackson and his wife #JacquelineJackson were hospitalized after testing positive for COVID-19. On Friday, their family provided an update on their condition through a statement,’ TSR noted.

TSR continued and said: ‘Jacqueline Jackson was released from Northwestern Memorial Hospital and sent home after battling the virus. However, Jesse Jackson is still at Shirley Ryan AbilityLab where he is receiving intensive occupational and physical therapy. Their son Jesse Jackson Jr. shared photos of Jesse Jackson Sr. while he is at the facility, and acknowledged that his father is now COVID negative as he continues his treatment.’

The family’s statement said the following:

‘We urge that you continue to keep them in your prayers. The love that has been poured out to our family at this time of sickness and need from around the world has helped in our parent’s healing and for each of you who prayed and expressed concern we are grateful, even as we continue to express our love and concern.’

Someone said: ‘Make sure they add fully vaccinated in the write up 👏’ and a follower said: ‘And y’all still think this shit ain’t real. a year and a half in.’

A cvommenter posted this: ‘Praying for Jesse Jackson. Hopefully they can find a cure for corona cuz Jesse Jackson and wife were vaccinated and still got it.’

A follower said: ‘I thought they said the vaccine prevents sever disease and symptoms 😂😂😂 I guess that was a lie too.’

Someone else posted this: ‘Soooo Covid, but had the vaccine and now he’s going through physical therapy.’