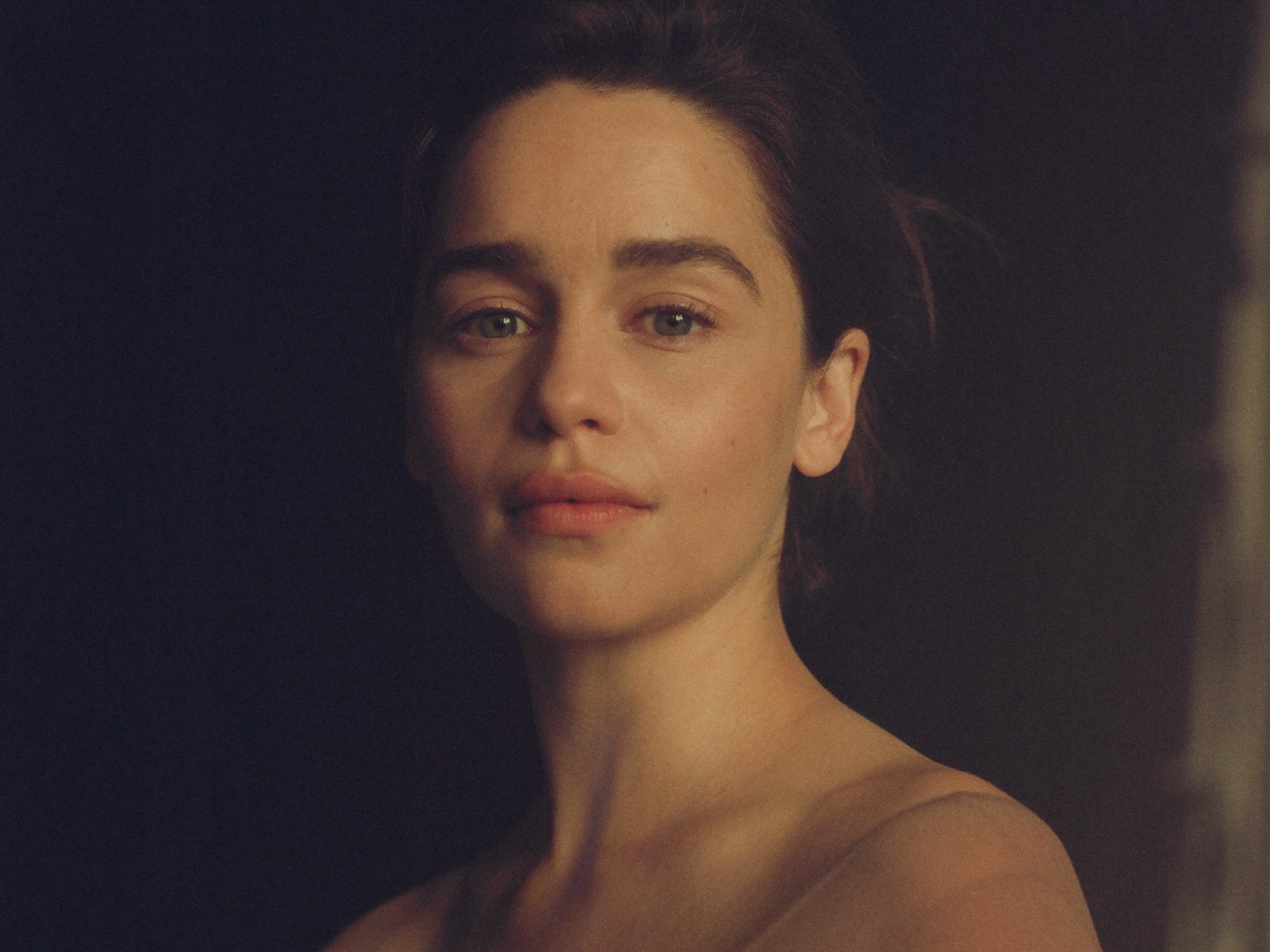 Cosmetic interventions are something common in the celebrity world, but not everyone seems to be fond of the idea. Game of Thrones star Emilia Clarke addressed whether she plans on getting plastic surgery or not.

It’s been reported that she has said she will not be having any work done. The reason for her choice is that she doesn’t see anything wrong with the natural process of aging.

She also spoke about ‘ridiculous beauty standards’ that have been set by society and the actress claimed she will not be getting on board with such procedures.

Speaking to People, the actress said: ‘If someone would tell me that they think that I needed something in order to be acceptable to the ridiculous beauty standards that society has set, I’m going to tell them to let themselves out.’

She continued and said: ‘I’m not confident in how I look, but I am competent in telling someone who has an opinion on how I look that I’m not interested in hearing it.’

She also made sure to point out the fact that ‘The idea of me putting my face in the hands of someone else with a knife, no, no, no! Don’t come at me with that. It’s not going to happen. Number one is the fear, and number two, I can’t do my job if I can’t move my face.’

She recently dropped a photo on her social media account that had fans in awe. She is in bed with her dog, saying that this is the very first time when she is the big spoon.

Someone said: ‘Your dog looks really comfy on the bed . When I retire we are going to have a dog so I have company through the day. And to keep my mental health up.’

A commenter posted this: ‘@emilia_clarke Well Ted looks comfy! And you are looking beautiful as always Emilia! ❤️ Big spoon? Wish I knew what that meant.’

Someone else said: ‘i fall in love every time that i see ur face❤️’