Fuquan Johnson Passed Away - He Is Part Of Suspected Triple Cocaine OD In LA - yuetu.info 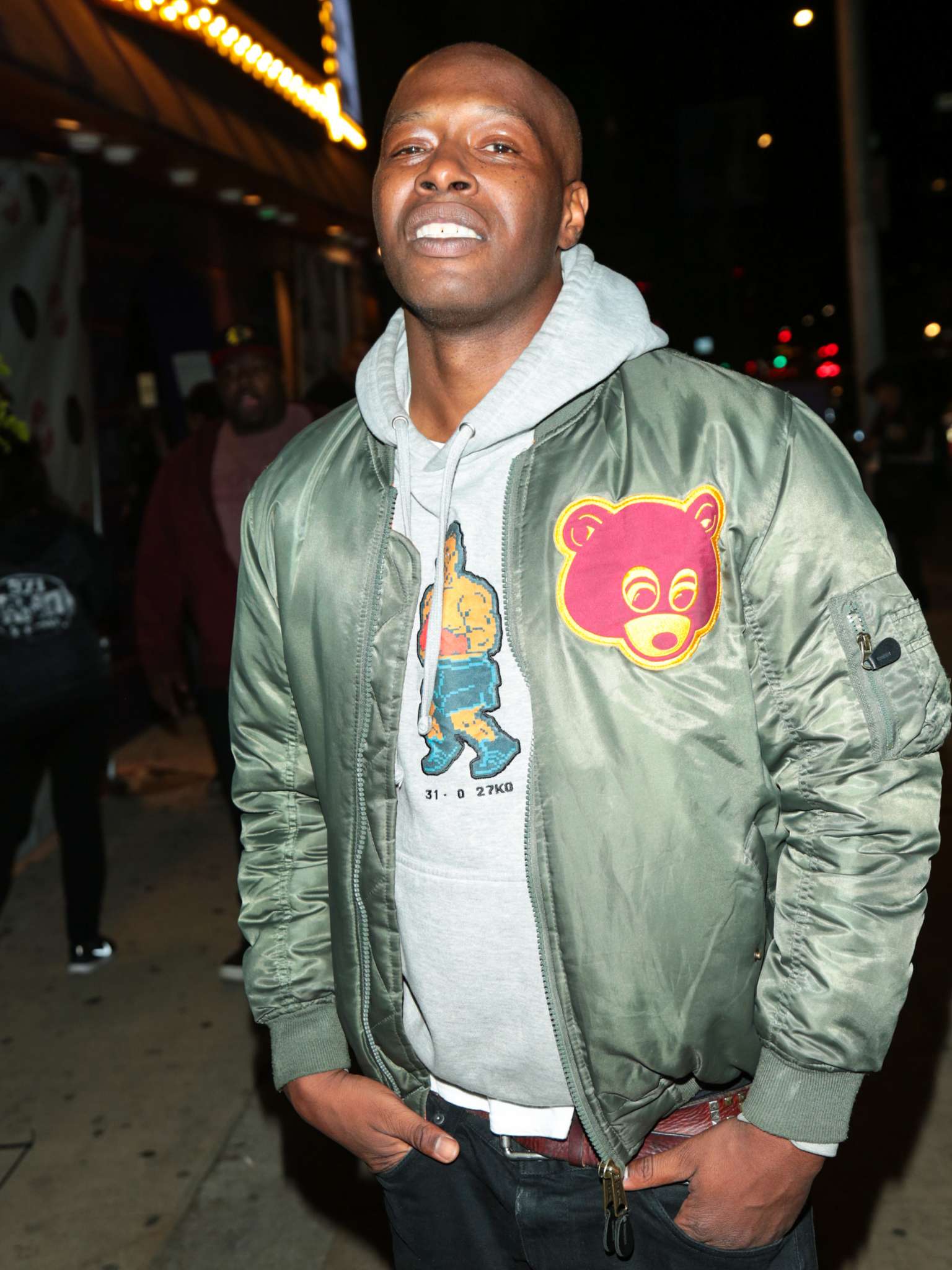 The Shade Room notes that they reveal unfortunate news.

The reports are from Los Angeles involving the deaths of multiple comedians due to suspected drug overdose.

According to reports, ‘comedian Fuquan Johnson was among the fatalities in a suspected triple cocaine overdose that also included another local comic and a fourth victim who currently remains hospitalized.’

TSR cites info from TMZ and notes: ‘on September 3rd, Los Angeles police arrived at the scene of a home in the Venice neighborhood just after midnight. Once inside, they discovered three people dead, all of whom passed away of a suspected drug overdose and a fourth victim who was immediately rushed to the hospital.’

TSR continued and said: ‘Local authorities believe that the cause of death of the three victims appears to be due to an overdose of cocaine laced with fentanyl.’

‘The determining cause of death will reportedly be available within the next few days, as the bodies of the deceased have been transferred to the L.A. Coroner’s Office for official autopsies,’ TSR continued.

Someone said: ‘Fuquan was a great comedian and writer apart of the #AllDef Fam. He was a genuine person who’s smile alone would make you laugh. 🖤🙏🏾🕊#RIPFu.’

Another follwoer posted this: ‘And They better hunt down the drug dealer like they did on Mack Miller’s case.’

One other follower posted this: ‘They lacing these drugs with fetty for a quick buck. That shit ain’t cool man. Ppl don’t even know what they taking now,’ and a commenter said: ‘Praying for my cousin who is battling her addiction to fentanyl 🙏’

Someone else said: ‘i’m too scary one sniff and imma turn into a pookie . Ya be safe though 🙏🏾’ and a commenter posted this: ‘God protect the hospitalized person… sending prayers to him.’