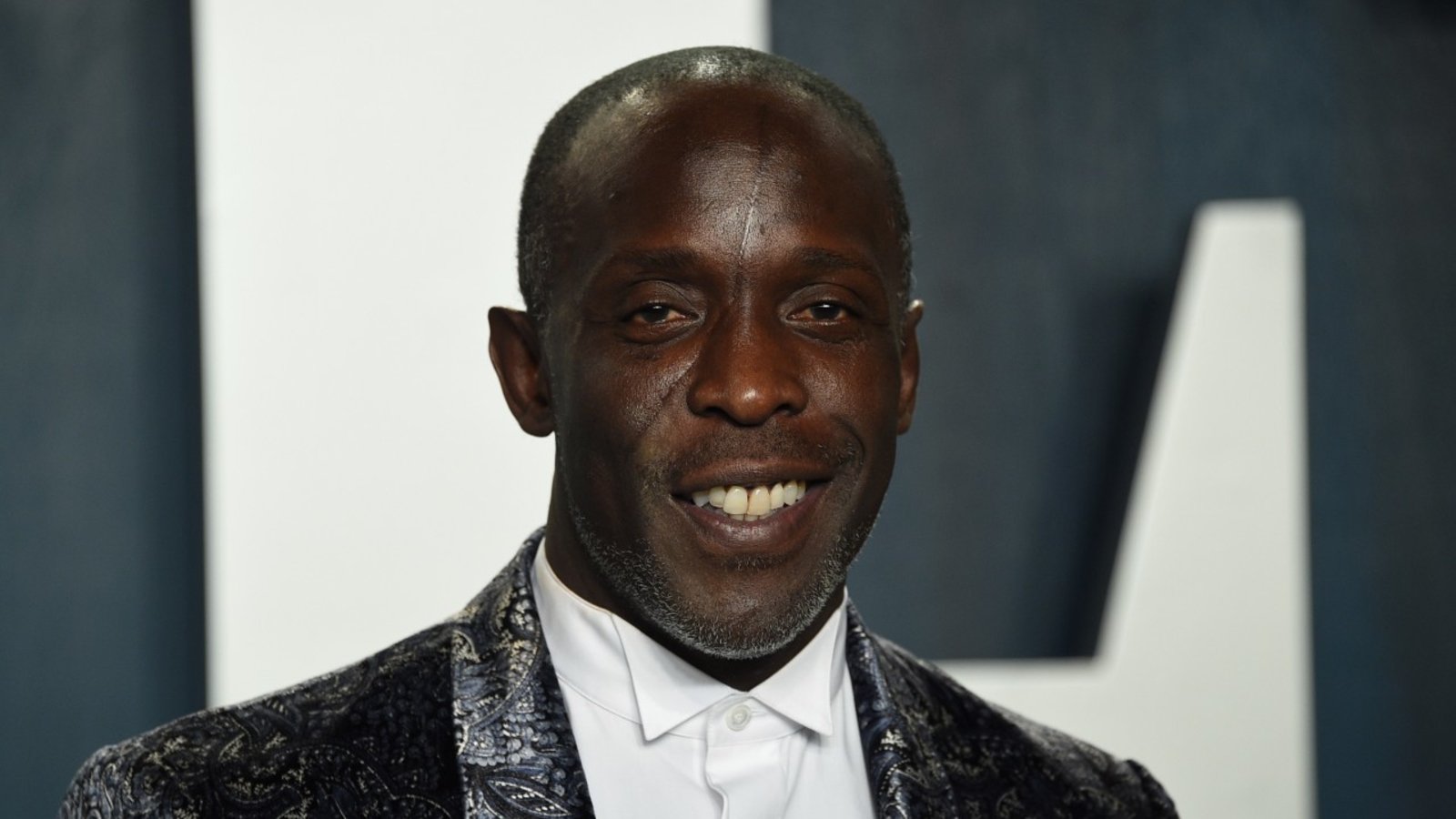 Another precious soul passed away – Michael Kenneth Williams. In a statement, the HBO TV network, which aired 60 episodes of The Wire between 2002 and 2008, said something very touching.

‘We are devastated to learn of the passing of Michael Kenneth Williams, a member of the HBO family for more than 20 years.’

The network continued: ‘While the world is aware of his immense talents as an artist, we knew Michael as a dear friend who was beloved by all who had the privilege to work with him. We send our deepest condolences to his family for this immeasurable loss.’

Eva Marcille also shared a post in his memory:

‘Michael Kenneth Williams, what a beautiful man, May your soul rest well King!! 🌻’

Someone said: ‘2021 for sure is gonna be the year for growth! Here’s to working hard and achieving our goals and aspirations,’ and someone else said: ‘I am such a big fan. I will watch anything that he is a part of. This is so heartbreaking. May he rest in peace, and may God bring comfort to his family and friends…🙏’

Another follower posted this message: ‘Yes I’m so heartbroken 💔 such a good actor @evamarcille,’ and someone else said: ‘Trapped in the closet will never feel right again 😢 you will be missed.’

Someone else posted this: ‘My dream is to go 🇺🇸 or 🇬🇧 for greener pastures but I don’t have money for visa application from here 🇳🇬 God please send me helper 🙏’

In a BBC interview in 2018, Williams explained why The Wire was such a success.

‘I think it has just stayed with people because it’s still relevant now, because of the climate of what’s going on in the United States. I think it’s actually a little sad,’ he said.

‘It was the first show I saw that was created as what I call ‘edutainment.’ It dived so honestly into what was wrong in our society, from the police department to our lawmakers to our school system, and the media. It represented what was happening in our community.’