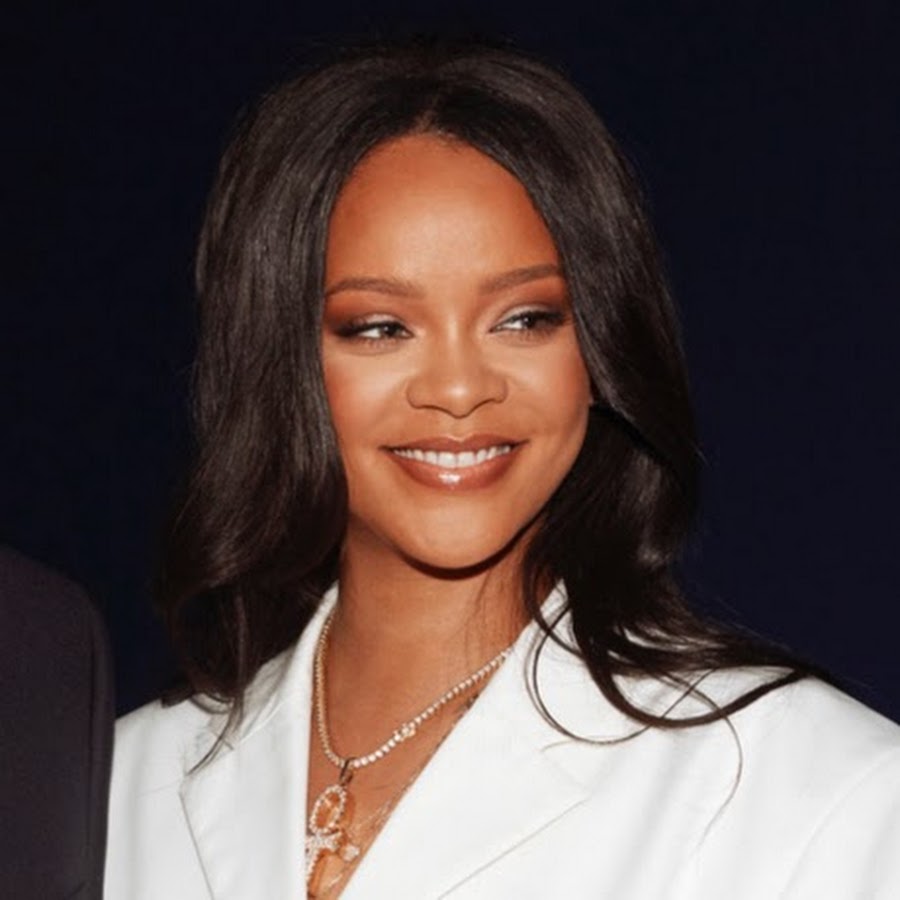 Erykah Badu is showing love to Rihanna. Check out the post that she shared.

Someone said: ‘Anytime somebody hang out with badu they have a baby idk,’ and a commenter posted this: ‘She finna take this down and issue an apology about privacy.’

A commenter wrote: ‘ASAP ain’t go he right after tonight,’ and one other follower said: ‘Lmao she make it known that she was THERE.’

Someone else posted this: ‘Anytime Erykah Badu around a baby seem to follow,’ and a commenter said: ‘I like that rihanna is down to earth are cool with a lot of people. And I like that she still got that orginal nose.’

Someone said: ‘It’s gone be smelling like Erykah cat all through Rihanna house chile,’ and a commenter posted this: ‘Lawd she smelling the Badussy, we ain’t never getting the album now. 3 Stacks had it and his ass retired to the mountain tops damn near over a decade ago.’

Rihanna ‘s Savage X Fenty show is leaving her fans in awe. Check out the following clip below.

Someone said: ‘Victoria’s Secret punching the air,’ and another follower posted this: ‘Amazon really gon take over the world.’

Rihanna  went out to dinner with her boo, A$AP Rocky, and fans simply cannot get enough of their amazing looks. Check out the post that she shared on her social media account.

Someone said: ‘He got on that Fenty gloss.’

In other news, Rihanna and ASAP Rocky  have been dating for a while, and fans have been curious to know more about their romance since the stars are so private about their personal lives!

That being said, one insider update on them said that they are ‘so in love!’