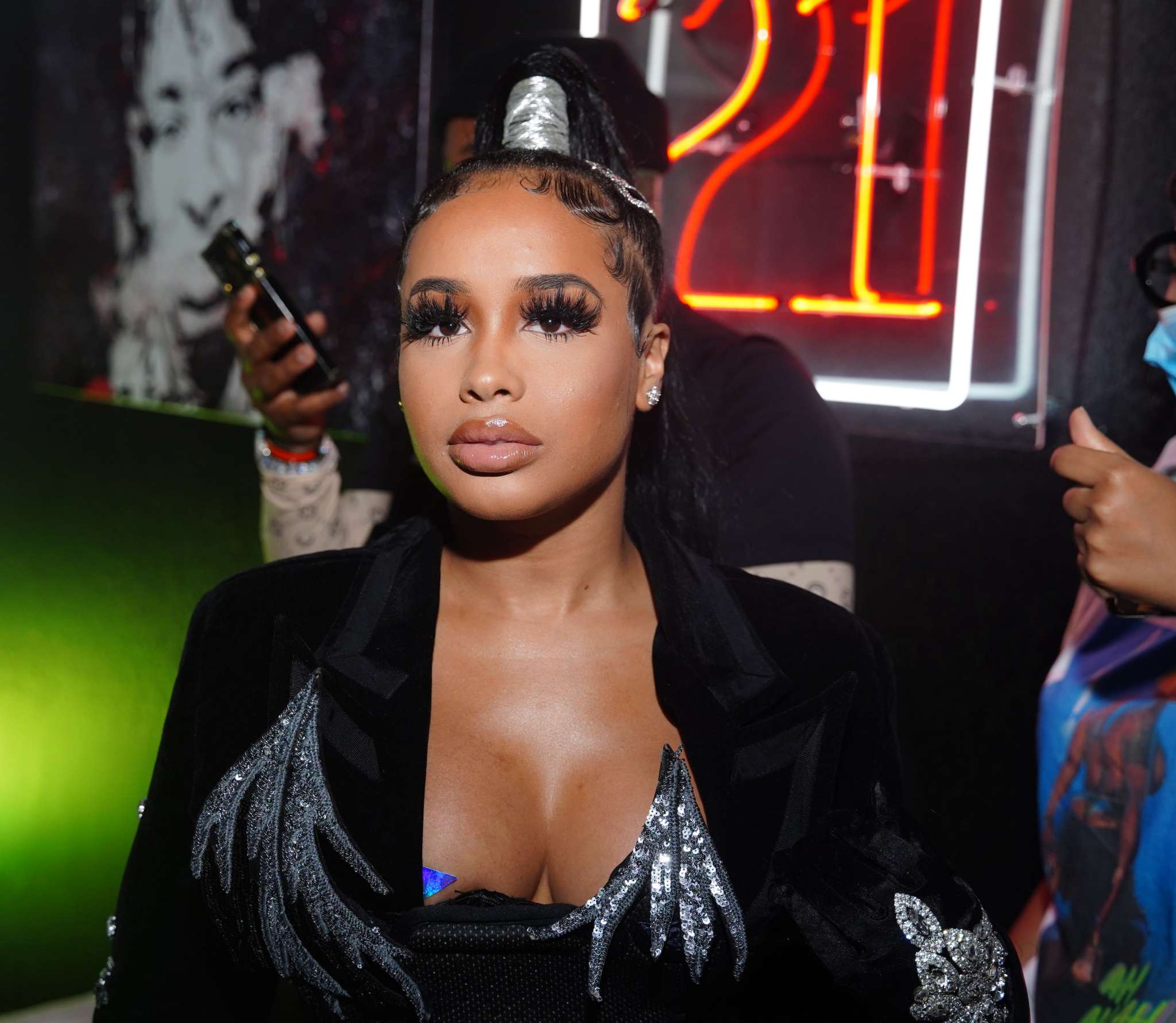 Dream Doll revealed that her driver was robbed. Check out the latest reports coming from The Shade Room.

‘Doll went live to share that her driver was robbed and her things were stolen during a booking in St.Louis. However, one of the suspects responsible was reportedly killed afterwards, and she spoke about the incident on live,’ TSR notes.

Someone said: ‘Instant Karma… Stop trying to rob people. Everybody ain’t lacking,’ and another follower posted this: ‘Smh…so they robbed her for their life to be robbed..?’

A follower posted this message: ‘The best thing for her to do is to maybe… stay off of live..??,’ and someone else said: ‘LMAO “yu was too busy making tik toks” it’s not funny but damn.’

A fan said: ‘Do losing your life really be worth trying to take someone else’s shit.’

Someone else posted this: ‘Yall run to social media so QUICK !! like give yourself a minute to process wtf just happened.’

Back in February, it’s been revealed that Dream Doll spoke out after she was posted with Rish, the Kid on a vacay.

A follower said: ‘she just having fun on her trip. what rich and his girl got going on dont got nun to do with her,’ and someone else posted this: ‘Don’t dream got a boyfriend anyway?’