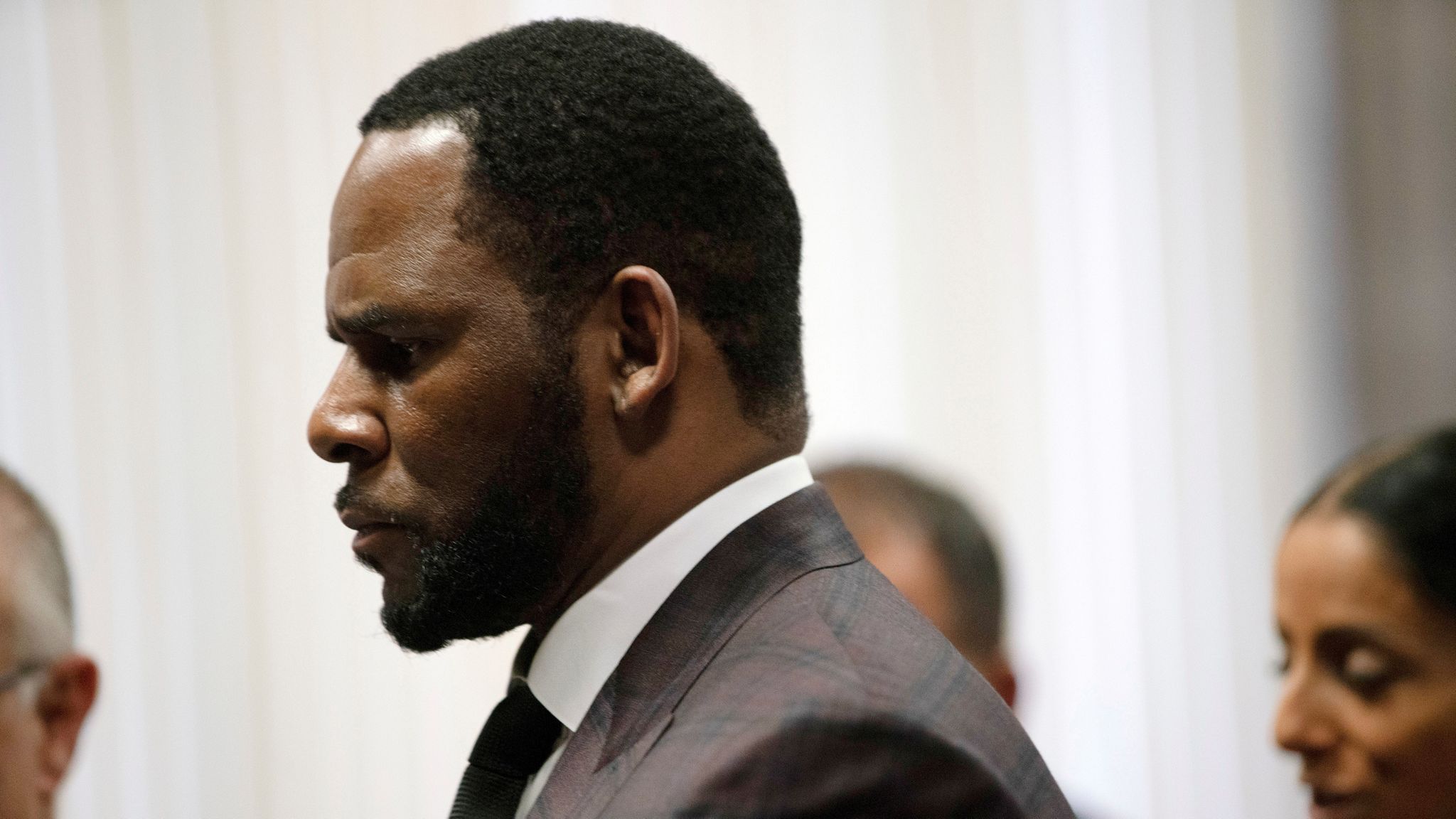 Drea Kelly just related to the latest news about R. Kelly. Check out the reaction that she had. She basically said that justice will be served soon.

Someone said: ‘Sis you sat there for years knowing what this man was doing you married him and kept his last name not saying he not guilty but there’s a lot of ppl that should be in prison along with him,’ and a commenter posted this: ‘She knew about it. Her and anybody else who knew about it but was silenced by a coin should be locked up. Now that’s justice.’

A follower posted this: ‘I still want to know where was she during all this and in between babies… everyone attached to him is guilty in some way.’

One other fan said: ‘Everybody speaking out now but nobody had shit to say all these years man lock everybody up,’ and a commenter posted this message: ‘I feel like she knew too… lastly if he’s such a bad person and has done all these things u still attach his name to yours …. Just weird.’

Someone else said: ‘Girl you stuck around all that time and HE LEFT YOU! So I’m not buying it. And y’all please don’t @ me,’ and a commenter posted this: ‘Lock her up too; she only became a victim when it was convenient for her and when the money dried up.’

One follower said: ‘and i can’t believe just bc some of y’all like his music y’all gonna scream he innocent & to free him…’

It’s been just revealed that R. Kelly was found guilty in a racketeering case. Check out all the details that are revealed by The Shade Room.

‘The news just broke that #RKelly has been found guilty of racketeering in the sex trafficking trial, but it doesn’t look like his legal team is accepting the outcome. Following the verdict, R. Kelly’s defense lawyer #DevereauxCannick provided a statement saying this wasn’t his client’s expected outcome. In addition, it doesn’t look like the fight will be over just yet, as Devereaux claims he will be appealing the guilty verdict. According to @nytimes, R. Kelly’s sentencing hearing is scheduled for May 4, 2022,’ TRS notes.