Drake Marks A New Musical Success - Check Out All The Details Here - yuetu.info 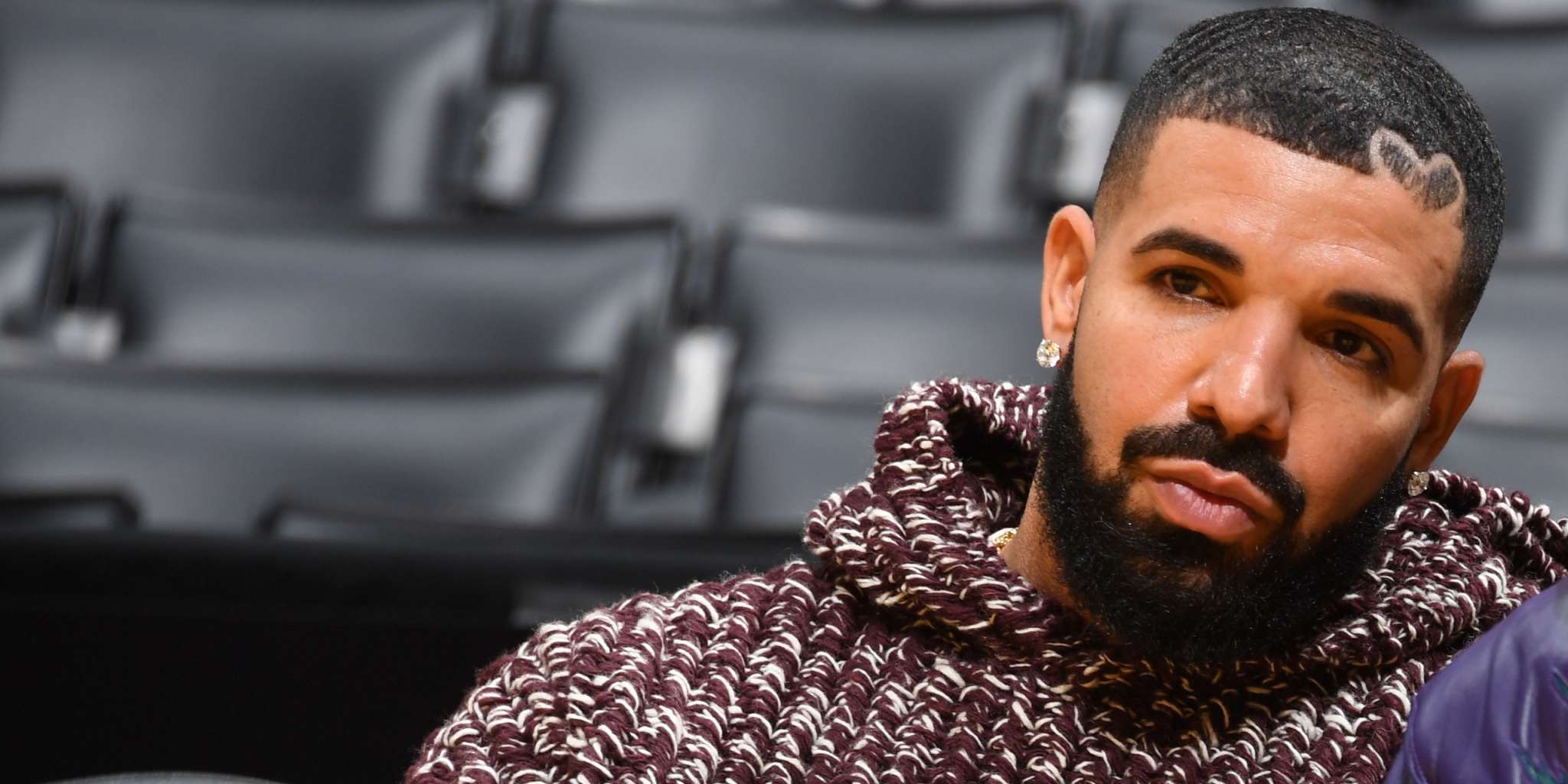 Drake marked a musical success recently. Check out the available details presented by The Shade Room.

It seems like Certified Lover Boy is giving what it’s supposed to give, TSR notes.

‘The album was released shortly after midnight on Friday. In the time since, Drake’s new tracks have led him to two broken records.’

TSR cited info from Billboard, and notes that the Toronto rapper secured Apple Music’s record for ‘most streamed album in a single day.’

‘Not only that, the streaming service also told Billboard that Drake is now their “most streamed artist” in 24 hours, at least for this year so far. Billboard’s reporting did not specify the number of streams #CLB has received. However, the 21-track project has been the talk among social media users all day. The project arrived after a few delays earlier this year,’ TSR noted.

Someone said: ‘Drake is a CINDERELLA story! He truly deserves his success and he’s delivered consistent vibes since his debut studio album Thank Me Later in 2010!! He is one of the GOATs! He’s one of the BEST and deserves his flowers! He’s also UNPROBLEMATIC! Congratulations Jimmy Brooks 🔥 8 #1 hits and 45 top 10s!!’

Another follower posted this: ‘We don’t care nor does Kanye,’ and a commenter said: ‘He broke this record in 12 hours the same record it took DONDA 24 hours to achieve!! Give Drake his flowers!!’

One fan said: ‘Of course. Everybody was tryna see if it compared to Ye😂[‘ and a commenter posted this: ‘He just checkmated donda. Thank uuuu for the real music Drizzy.’

Someoene else posted this: ‘Drake AND Yeezy both breaking records DECADES into their career is legendary.’

Not too long ago, Kanye West posted and deleted Drake ‘s address on Instagram. Fans went crazy and you can check out some reactions below. We’re not re-posting The Shade Room’s photo for obvious reasons.

‘Things seem to be heating up, and it looks like #Kanye is ready to make good on the promise he made Drizzy a few days ago, #Roomies,’ TSR said in their message.