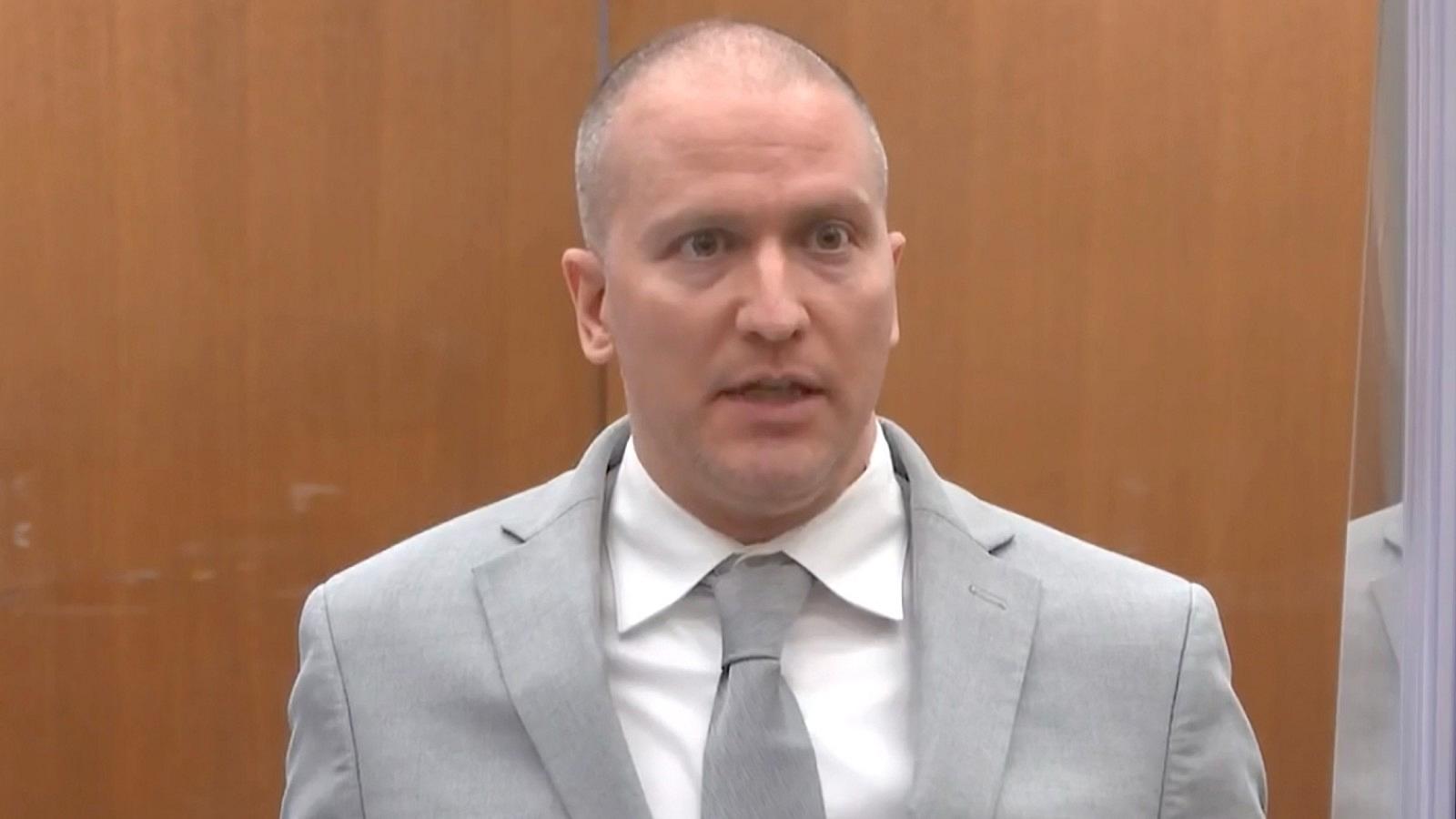 It’s been just revealed that Derek Chauvin filed some documents to appear in the controversial case of the late George Floyd. Check out the details that are available below.

The Shade Room revealed that Chauvin isn’t too pleased about being convicted and sentenced to 22.5 years in prison for the murder of George Floyd.

TSR cites info from Apnews, and reveals that ‘Derek plans to appeal on 14 grounds. In the documents, he claims that Judge Peter Cahill “abused his discretion” for denying several requests. Derek reportedly plans to defend himself in court.’

Someone said: ‘He shouldn’t kill him that’s his issues deal with it and do the time,’ and another follower posted this: ‘Smh its nor even like they gave you life. Just sit down and shut tf up.’

A commenter posted: ‘This mf said the JUDGE ABUSED his discretion when you had ya whole knee…. You know what…’ and one other follwoer said: ‘Why the heck is he still a topic he should be dead long Time ago nuh??’

One other follower said: ‘@iam_markwood you must be mentally challenged. No officer is trained to kneel that long on someone’s neck AFTER they’ve been detained,’ and another follower psoted this: ‘Defend himself in court?!?! He will be worse off than the dread headed man.’

Someone else said: ‘He was on camera kneeling on Mans neck for 10 fucking minutes until he died. What is there to appeal?’ and another follower posted this: ‘Well… it’s going to be sunny today we’re finally cooling of in Phoenix!’

A follower said: ‘he said if you think i’m here to play with you god dammit i’m not,’ and one other follower posted this: ‘A lot of y’all just don’t know legal system! Ni**a appeal shit everyday B!’