David Adefeso Offers Financial Advice As A Wall Street Investment Banker To Some Of The Largest Companies In The World - yuetu.info 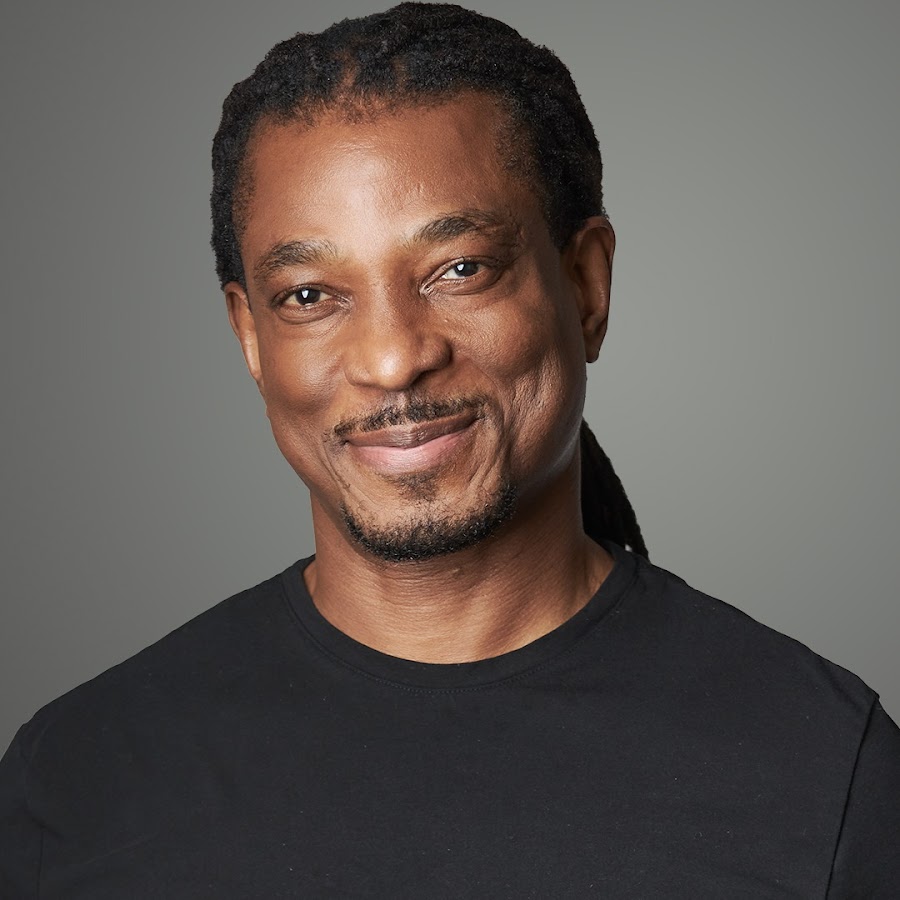 David Adefeso continues to offer financial advice to his fans on social media. Check out the post that he shared on IG below.

‘As a financial advisor to the 1% and a Wall Street Investment Banker to some of the largest companies in the World, I have been on the forefront of close to half a dozen stock market boom and bursts,’ he began his post.

David also posted: ‘Each period requires two variables to be present: The first is a new financial innovation — think junk bonds of the late 80’s, zero-revenue internet stock IPOs of the late 90’s and collateralized debt obligations and liar loans of the early 2000’s — all of which have now been replaced by #cryptos, #SPACS and #reddit -fueled hype.’

David continued with the second one and said: ‘The second is a ready and willing audience of innocent victims willing to pour in their hard earned dollars to chase returns without truly understanding what they are buying, but with the hope that someone else will pay more tomorrow for the security they bought today. Think Robinhood Millennials.’

‘Those who do the detailed research necessary to identify the best performing securities in the market should be free to buy whatever security their research tells them has a better chance to rise above the pack — even if it’s #gamestop, #AMC or #dogecoin…’ David wrote.

‘…“certainly the game is rigged. Don’t let that stop you; if you don’t play, you can’t win.” (Robert A. Heinlein) But for all others, a well-diversified, ultra low-cost stock index fund or two is the way to go, and believe it or not, history has shown that this slow, steady and proven approach almost always outperforms the highfliers when history is used as a yardstick…”only when the tide goes out do you discover who’s been swimming naked” (Warren Buffet)’ David captioned his post.

Fans were really excited following this post, and they made sure to praise him in the comments.