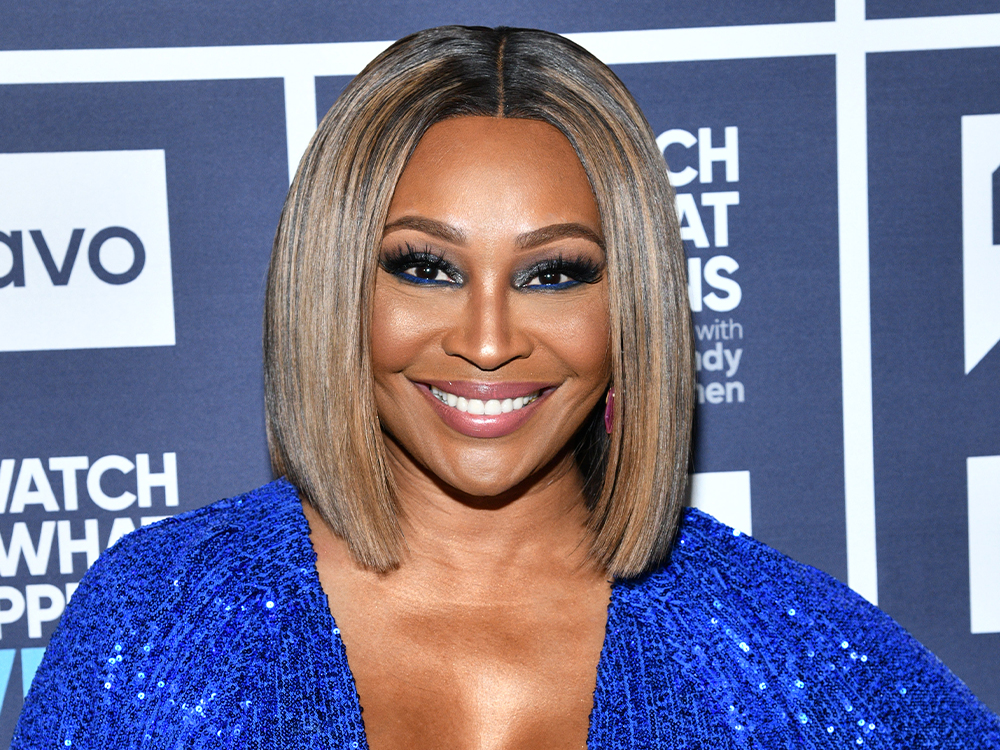 Cynthia Bailey is addressing the refugee crisis. Check out the post that she shared on her social media account here.

Someone said: ‘So so sad. We complain so much here but we all need to be more thankful for what we have no matter how big or small! WE TAKE TO MUCH FOR GRANTED!’ and a commenter posted this: ‘So why isn’t anyone blaming Biden? Black people crucified Trump over the children in cages last year. Funny how you call out the Republicans but never the Democrats.’

A follower said: ‘Oh Lord , PLEASE BLESS THESE PEOPLE . My heart is so heavy by seeing this’ and a commenter said: ‘Meanwhile they’re sending them back on planes and will bring over Thousands of Afghans!’

Somoene else said: ‘Its sad they can bring people here on planes they been at war with for yrs but wont let people in from a devasted third world country.’

A follower posted this: ‘The Haitians were treated like runaway slaves. These border patrol agents need to be FIRED! Afghans were flown away from their country on airplanes. It’s insulting to see such racist abuse.’

A fan said: ‘So very sad how the Hatians are being treated vs how the Afganistans were treated. Planes on top of planes sending them to safety vs boarder patrol agents on horseback with whips! SHAME ON YOU AMERICA!’

Someone saiad: ‘This is disgusting. Where’s that same compassion they had when they let all those Afghan refugees in? They opened up air bnbs to give them places to stay. Ohhhhhhh these ppl have dark skin and America don’t like that. The ultimate disrespect.’