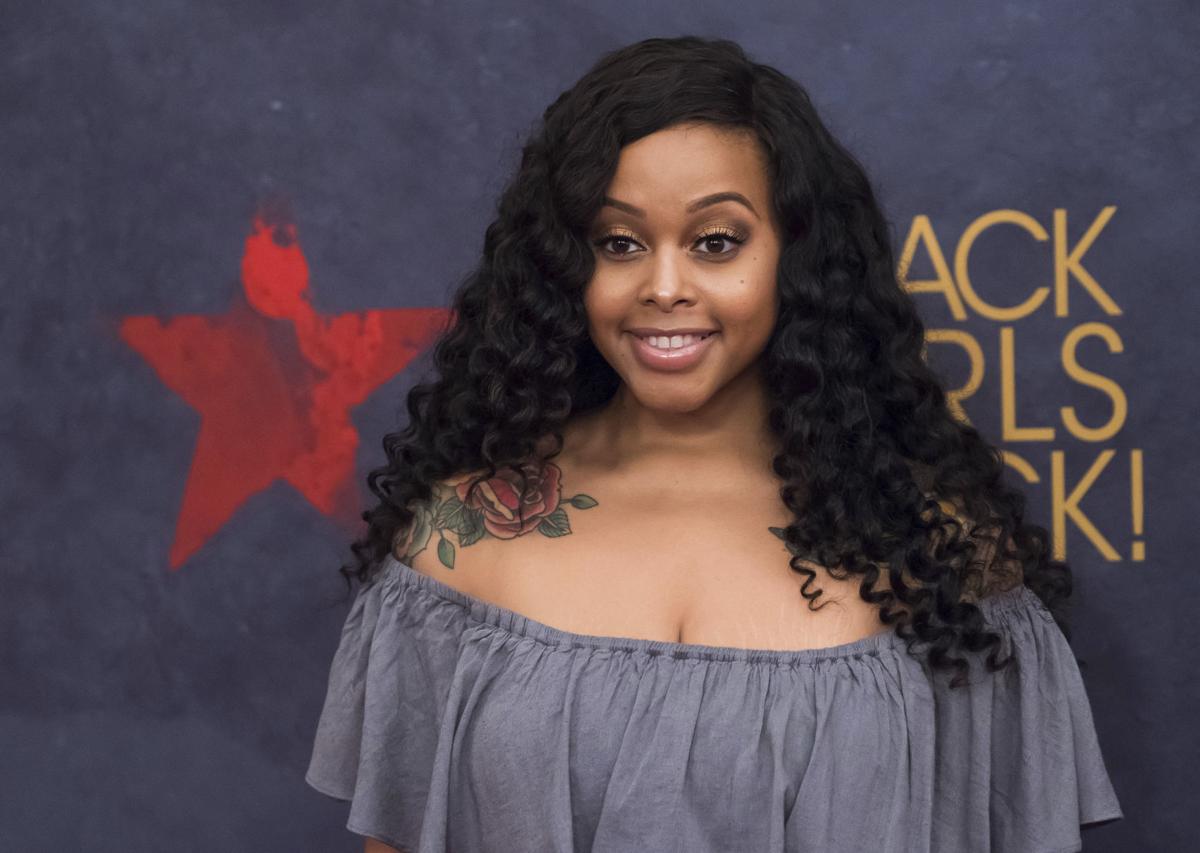 Chrisette Michelle is addressing cancel culture following the comparison to Kanye West. Check out the latest reports revealed by The Shade Room about all this.

TSR noted that ‘She shared a tweet from @thejasminebrand where a commenter pointed out how some people forgave Kanye West for his antics and supporting former President Donald Trump, but didn’t give Chrisette the same grace.’

TSR also tells readers that she was canceled after she performed at the 2017 Inauguration.

Chrisette shared a length message on cancel culture and spoke on the comparison of Kanye & other artists who were canceled.

Someone said: ‘first NO ONE CAN CANCEL YOU! It’s not real and what God has for you is for you! Second, it has been a difficult business for black women but lately black women have been shinning in every genre! It’s time for you to do what you do! Never ever let social media, people, family, or anybody dictate your calling! Lets go!! We need some new music NOW!..🙏🏾’

A commenter posted this message: ‘I don’t think she should’ve been canceled in the first place.’

One fan wrote: ‘Some of these people cancel themselves…we been moved on…now if the music wasn’t selling before the cancellation…don’t start 🙄’ and a commenter said: ‘Black community don’t cancel black men the jewish, asian & white community does . Only black women get canceled by other black people.’

Someone said: ‘You can’t actually cancel a person folks really fuck with .. ion think the fan base really be there for certain folks,’ and a follower posted this: ‘She not lying. Kanye was in the whitehouse damn near licking Trump boots and begging for a hug…all while rocking a Maga hat and saying SLAVERY WAS A CHOICE!’