Britney Spears Is Off The Hook Regarding Charges For Housekeeper Battery - yuetu.info 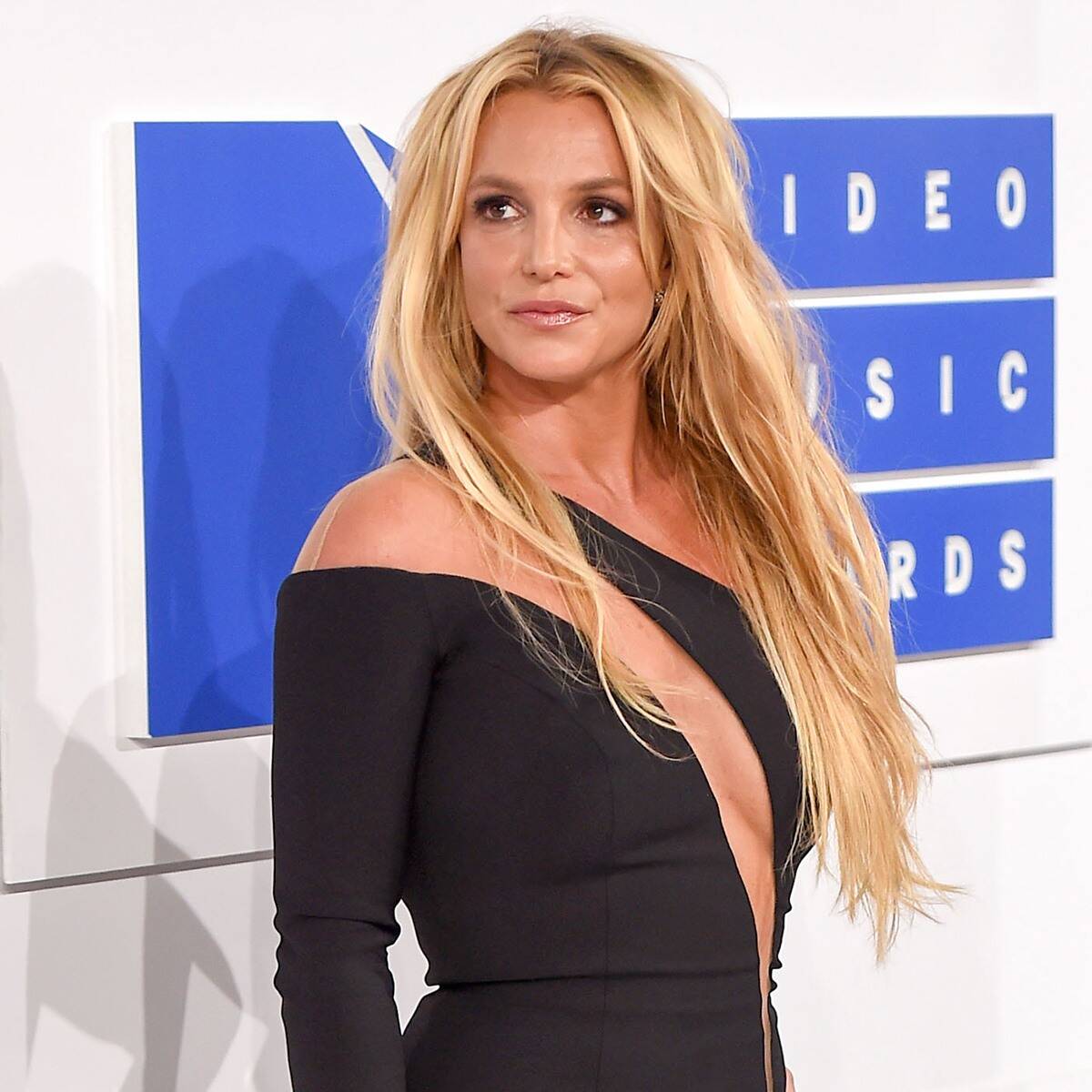 Britney Spears‘ fans can relax because it’s been just revealed that she will not be charged for housekeeper better allegations. Check out all the available details below.

According to the latest reports, prosecutors have decided against filing a battery charge against Britney Spears for allegedly slapping her housekeeper’s phone in an incident that took place on August 16th.

In a recent statement, Ventura County District Attorney Erik Nasarenko confirmed there was not enough evidence that a crime had occurred.

He said that there is apparently a lack of injury to the housekeeper and no evident damage to the phone can be seen.

‘During the argument, Spears was alleged to have slapped a phone out of the housekeeper’s hand,’ Nasarenko’s office said according to Variety.

Mathew Rosengart, who is Spears’ attorney, responded with the following statement:

‘If this involved Jane Doe rather than Britney Spears it would not have been pursued or covered at all,’ Rosengart said.

He continued and said: ‘Anyone can make an accusation but this should never have made it this far and we are glad the DA’s office has done the right thing. Sadly, it is apparent that some have learned nothing from the past, and we sincerely hope the media and others will be more respectful of Ms. Spears in the future.’

Back in July the singer made headlines again. Her mom, Lynne, spoke out about her abusive conservatorship while the singer is trying to remove her father, Jamie, as her conservator!

With that being said, Lynne Spears provided a court filing in which she showed support to her daughter by confirming the pop star’s previous claims about Jamie Spears.