Britney Spears' Fans Freak Out As She Announces A Break From Social Media - yuetu.info 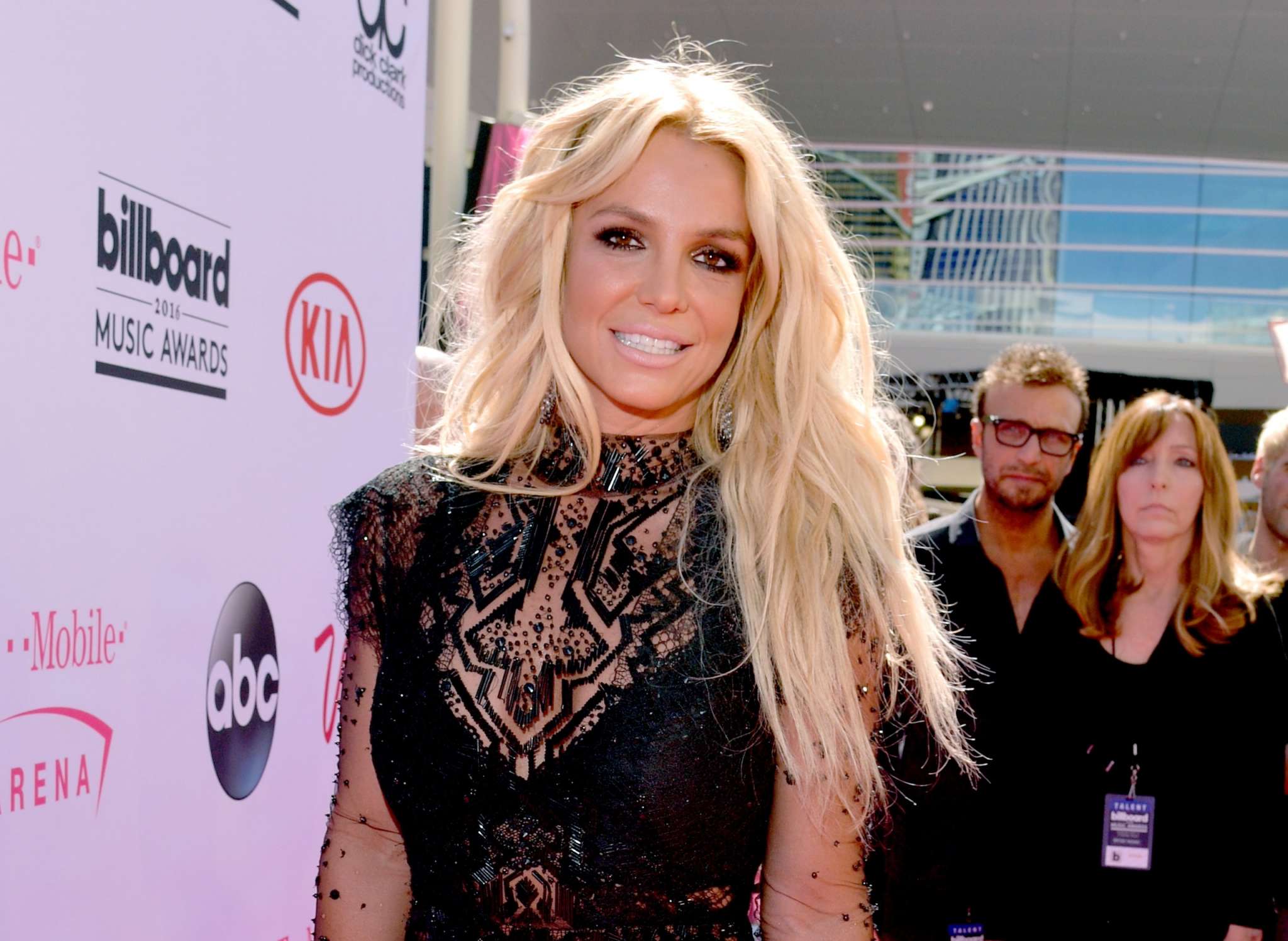 Britney Spears‘ fans are freaking out following her latest announcement. She said that she would be taking a break from social media. Check out her post here.

Someone said: ‘Anyone else worried about her?’ and one fan posted this: ‘Yes ma’am! Get your peace of mind.’

One other follower said: ‘How long tho? 😩 Not too long now cuz imma get worried again 😩😂😐’ and one other follower posted this: ‘It’s not my business but this is cringe 😢 I hope he not tryna use you too sis 🗣 GET THE PRENUP!!!’

Someone posted this: ‘At this point I can’t tell if she really the one behind these posts or not to even be happy for her . Seems weird allll the time . 🙏🏾’

Another follwoer said: ‘she dont want yall ruining her happy with yall negative comments. he is a long-time boyfriend for her and the first thing yall say is she being used . nobody wants to hear that at their happiest moments.’

One fan wroet this message: ‘I feel like she needs some help, not an engagement but imma just kind my own business 😳’ and a commenter said: ‘Smh! Social media strong-armed her dad to remove himself as her conservatorship. I’m starting to think him leaving is a bad idea!’

A fan posted this: ‘He caught her at a emotional low point. She definitely bout to get finessed.’

Recently, it’s been reported that Britney Spears ‘ fans are going crazy with excitement. She and her BF got engaged, and she shared the following clip on social media.

Someone said: ‘I really hope he’s around for the right reasons.’

A follower posted this: ‘He about to take all her money,’ and another follower said: ‘She’s finally getting free from her father’s control just to go and handcuff herself to another man 🤦🏽‍♀️’