Britney Spears And Her BF, Sam Asghari Are Engaged - See The Clip! - yuetu.info 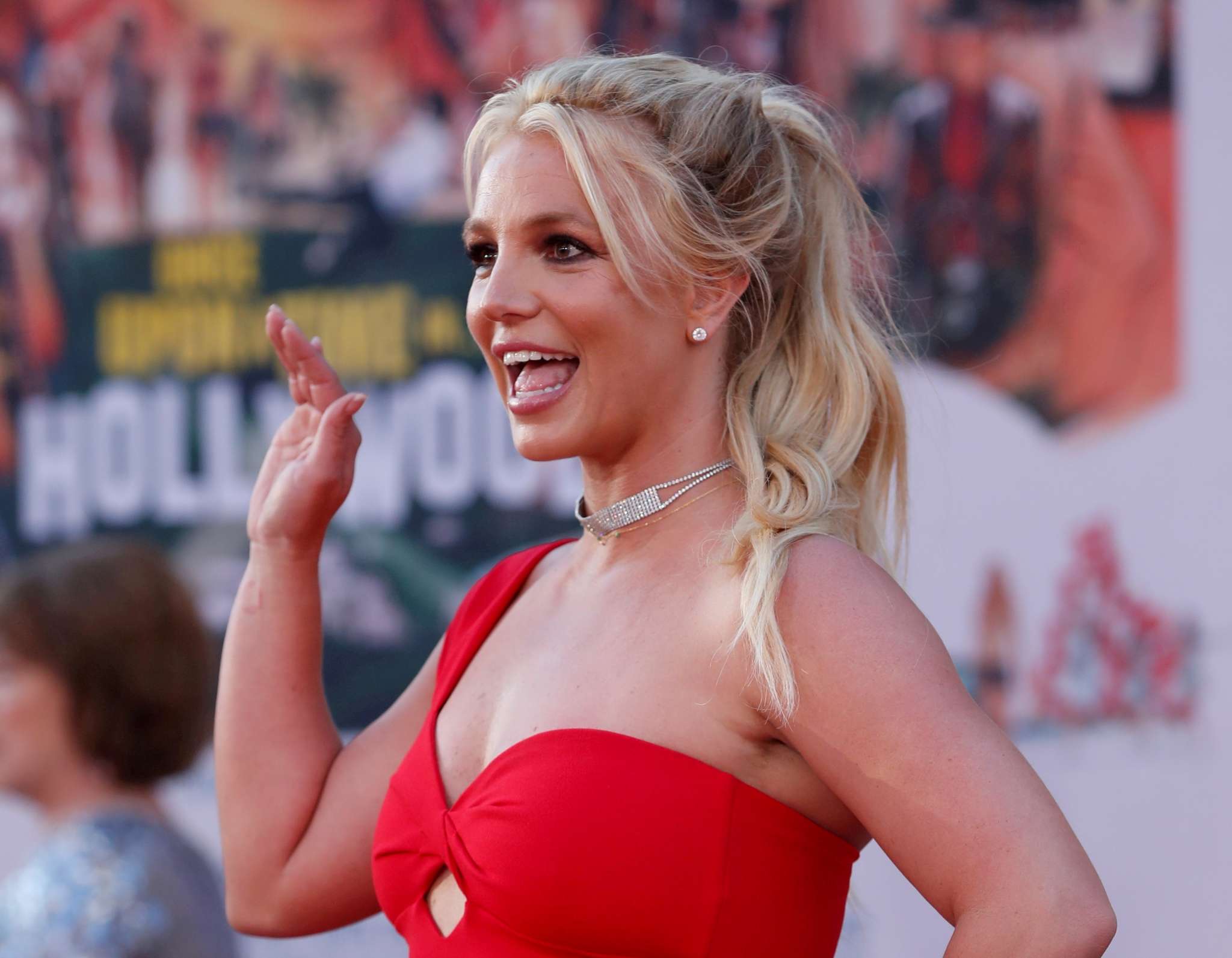 Britney Spears‘ fans are going crazy with excitement. She and her BF got engaged and she shared the following clip on social media.

Someone said: ‘I really hope he’s around for the right reasons.’

A follower posted this: ‘He about to take all her money,’ and another follower said: ‘She’s finally getting free from her father’s control just to go and handcuff herself to another man 🤦🏽‍♀️’

Someone else said: ‘She had a boyfriend this whole time and he ain’t try to get her help ?’ and a commenter posted this: ‘I want her to be careful 🥴. I be leery of the men she choose but let me mind my business.’

A fan said: ‘This won’t end well, but I seriously hope I’m wrong,’ and another follower posted this message: ‘Not gonna lie he’s giving me he gonna take her money vibes now that her dad not her conservatory.’

It’s been just revealed that Britney Spears’ dad, petitioned to end her conservatorship after 13 years. Check out the reactions that this triggered from fans and followers.

Someone said: ‘Finally man. Let the woman live her life the way she wants to 💪🏽’ and a commenter posted this: ‘They done messed her up already. She needs mental help and hopefully her kids are old enough to protect and defend their mom. ❤️ All the best for Britney !’

A follower said: ‘Now he wanna end it since he ain’t in charge anymore. That’s rich,’ and one toher commenter posted this: ‘Somebody black mailed him he falling back to easy but good for Brittany.’