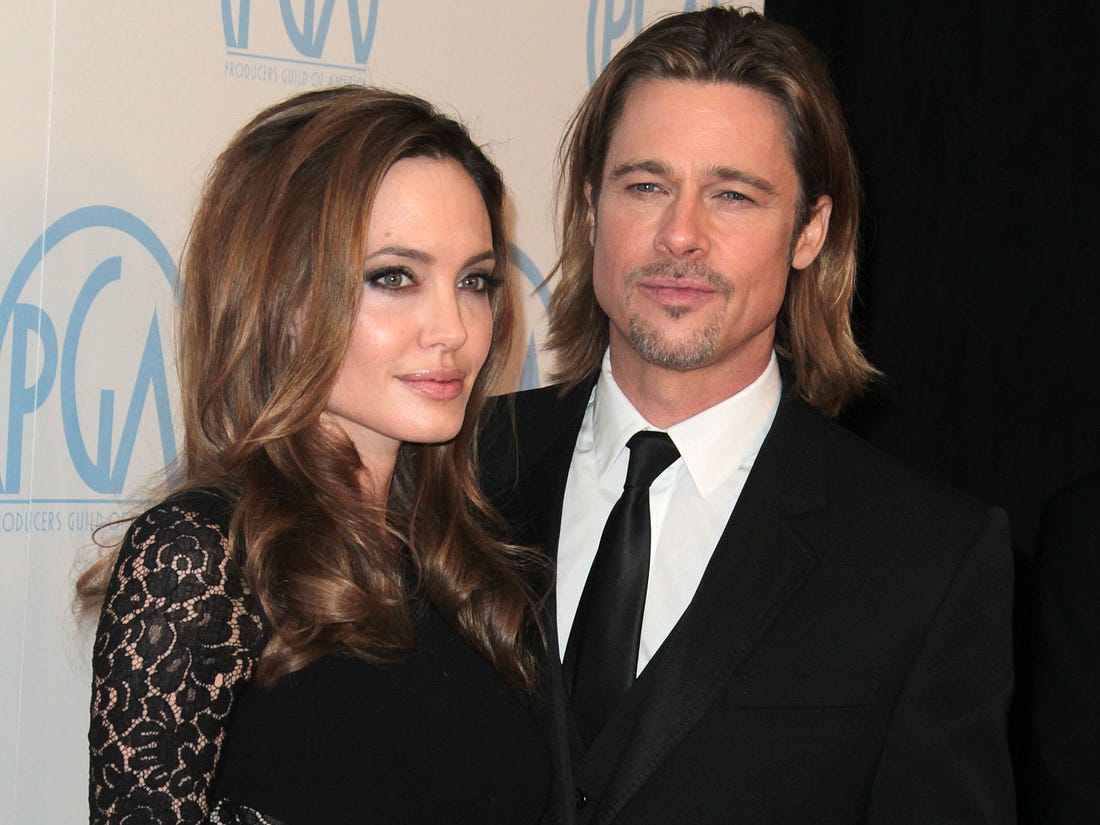 It’s been just revealed that the actor’s lawyers requested that his custody case is reviewed – this comes right after an appeals court revoked the joint custody back in July.

You are probably aware of Angelina Jolie and Brad Pitt‘s custody case. He scored a win back in May when he got joint custody of the minor kids that the two actors share.

According to the reports, this order was released by Judge John Ouderkirk, who officiated the couple’s wedding seven years ago.

That led Jolie to try to discount the judge’s ruling.

The same notes reveal that back in July, a California appeals court approved her request to disqualify the judge.

According to her legal team, Ouderkirk failed to ‘disclose multiple professional, business and financial relationships, ongoing during the course of the matter, with Pitt’s counsel and their law firms.’

It seems that Pitt decided that it’s time to respond in court, filing a petition with the California Supreme Court to review the case, which E! News obtained on Sept. 1.

‘The Court of Appeal effectively upended the constitutionally authorized temporary judging system in California and generated widespread confusion, uncertainty, and instability for judges, litigants, and the California judicial system as a whole,’ it reads.

Regarding the issue involving the two parents’ custody case, the petition states, ‘After more than four years of contentious litigation, every day of which has harmed the children and their father, an important and considered custody decision will be entirely undone as a result of an administrative error that is wholly unrelated to the merits of the custody dispute itself.’

Make sure to stay updated with news about your favorite celebs and stay tuned for more juicy info.