Bow Wow Said That Her Talked To Diddy And Joie Chavis - yuetu.info 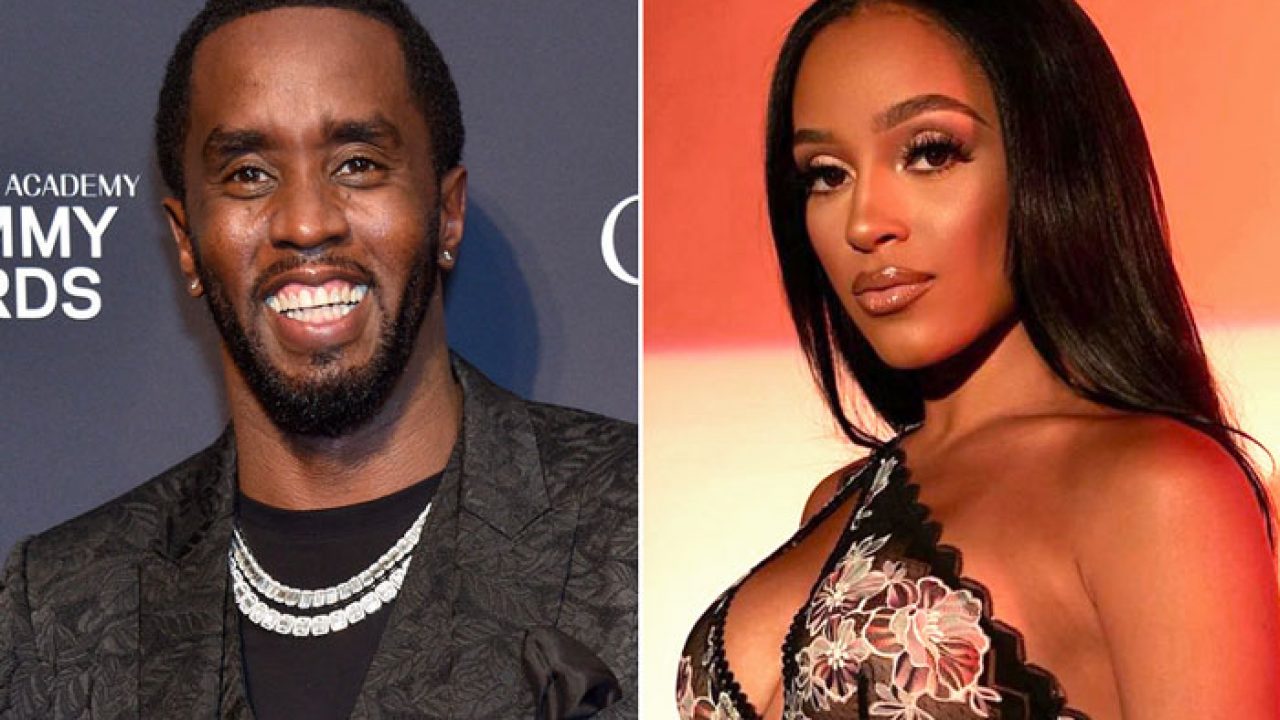 It’s been just revealed that Bow Wow said that he talked to Diddy and Joie Chavis. Check out the available details revealed by The Shade Room.

‘Earlier this month we shared exclusive photos of things getting spicy between #Diddy and #JoieChavis while they were out in Italy. #BowWow shares that he already had a conversation with the both of them, pertaining to their dating status,’ The Shade Room notes.

Someone said: ‘But did Young Miami have a convo with Diddy about him and Joie dating… that’s the real question,’ and one other follower posted this: ‘He really acting like a baby daddy. Let that lady live.’

A fan said: ‘why is it his business tho i bet he didn’t have a convo with future,’ and a commenter said: ‘Who cares, that’s not even his business.’

A fan posted this: ‘Bow wow need to get out of her business and quit speaking on her personal business on live platforms.. So damn Clouty that boy….’

Someone else said: ‘Its still hard for me to understand how women take Lil Bow Wow seriously,’ and a commenter posted this: ‘Him and future were not friends, he considered diddy as a friend so that’s why he spoke to him.’

A follower said: ‘Why everytime one of his old thangs get in new relationships he feels the need to insert himself? I still ain’t forget about what he said about Ciara in that club.’

A commenter posted this: ‘She has a whole kid with future so what’s the issue with Diddy.’

Not too long ago, we revealed that Jermaine Dupri invited Diddy to a hit-to-hit battle. Check out the post that The Shade Room shared.

Someone said: ‘Diddy really disrespectful .lol JD got Mariah Carey & Usher! He lowered scared to battle him!’ and a commenter posted this: ‘Don’t play with JD in these comments. He is a legendary producer.’