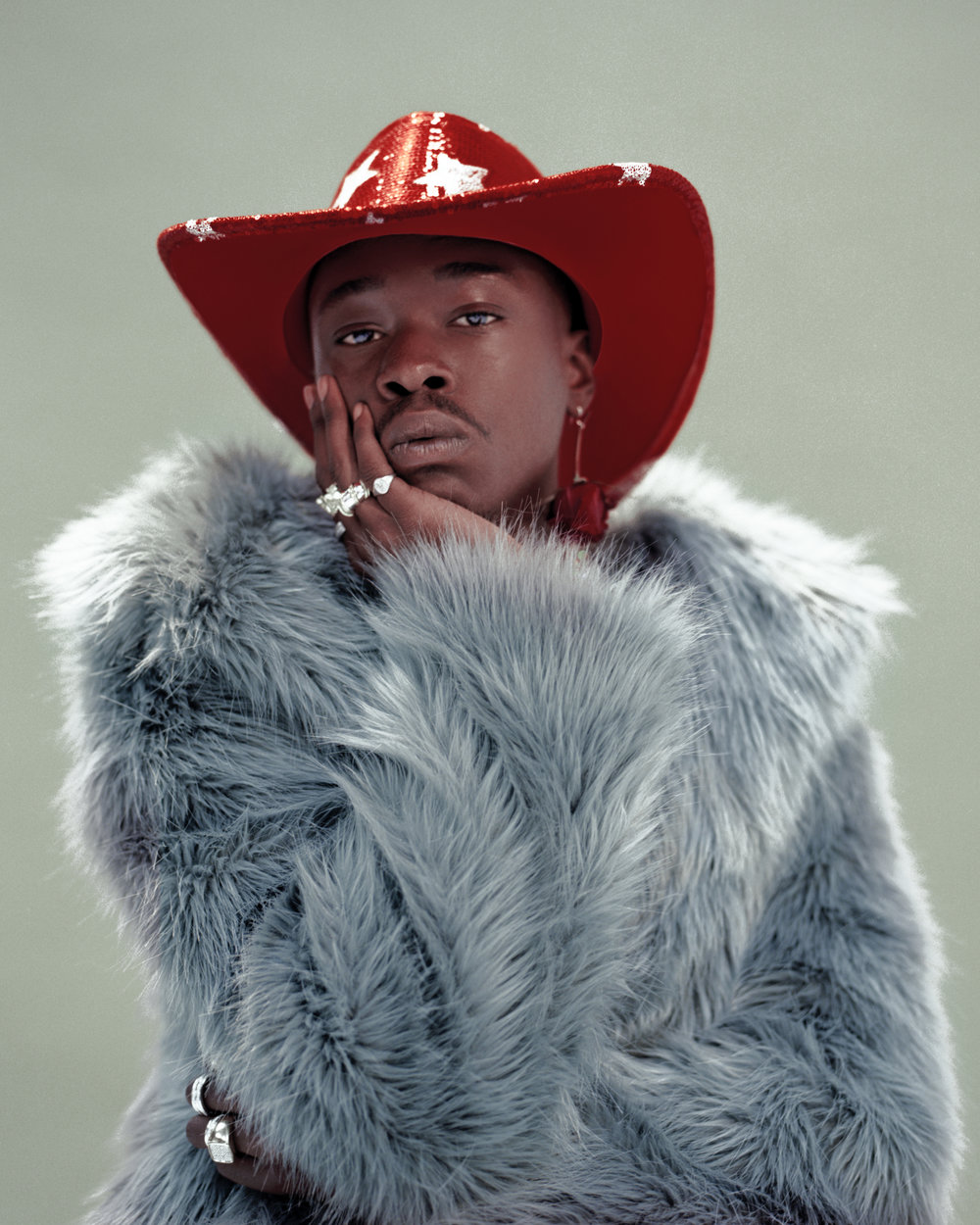 Ashton Sanders will be playing Bobby Brown in Whitney Houston Biopic. Check out the available details below.

The Shade Room notes, ‘It looks like actor Ashton Sanders has landed himself yet another role. This time he will be starring as the legendary Bobby Brown in the upcoming Whitney Houston biopic “I Wanna Dance With Somebody.”‘

TSR cites data from Deadline, and reveals that ‘the film will be directed by Kasi Lemmons, Whitney’s sister-in-law and manager, Pat Houston will produce on behalf of her estate, as well as Clive Davis and a few others.’

‘As previously reported, Naomi Ackie has already been cast to star as Whitney and according to the synopsis, the film will ‘take audiences on an emotional, energetic journey through Houston’s career and music,’ TSR says.

Ashton already has an impressive resume that continues to grow. It’s also worth noting that he is currently starring in the Hulu original series, ‘Wu-Tang; An American Saga,’ as RZA.

Someone said: ‘WOODY’s portrayal was ICONIC. It’ll be dope to see how Ashton delivers,’ and a commenter posted this: ‘How many Whitney biopics are we gonna get?? Congrats to him tho.’

One fan wrote: ‘Man woody is our forever Bobby Brown,’ and a commenter said: ‘How many biopics do we need on Whitney though. We don’t get the picture yet?’

One other follower said: ‘Hmmm….this guy doesn’t give me Bobby at all based on his acting,’ and a commenter posted this: ‘I love Ashton dawg, but was Woody Mac not available orrrr .. just asking lol.’

A follower said: ‘And he better not be using the voice he’s been using in season 2 of wu tang,’ and one other follower posted this message: ‘But didn’t we already get that with BET And we all agreed it was a good one. No need to do this.’

A fan wrote this: ‘How many times y’all gone do this. They only had 1 damn life. Lol,’ and a commenter said: ‘Ya this got “Pat need money in her sis n law name” written all over it.’