Ari Lennox Shades Person Who Tried To Put Her And Chloe Bailey Against Each Other - yuetu.info 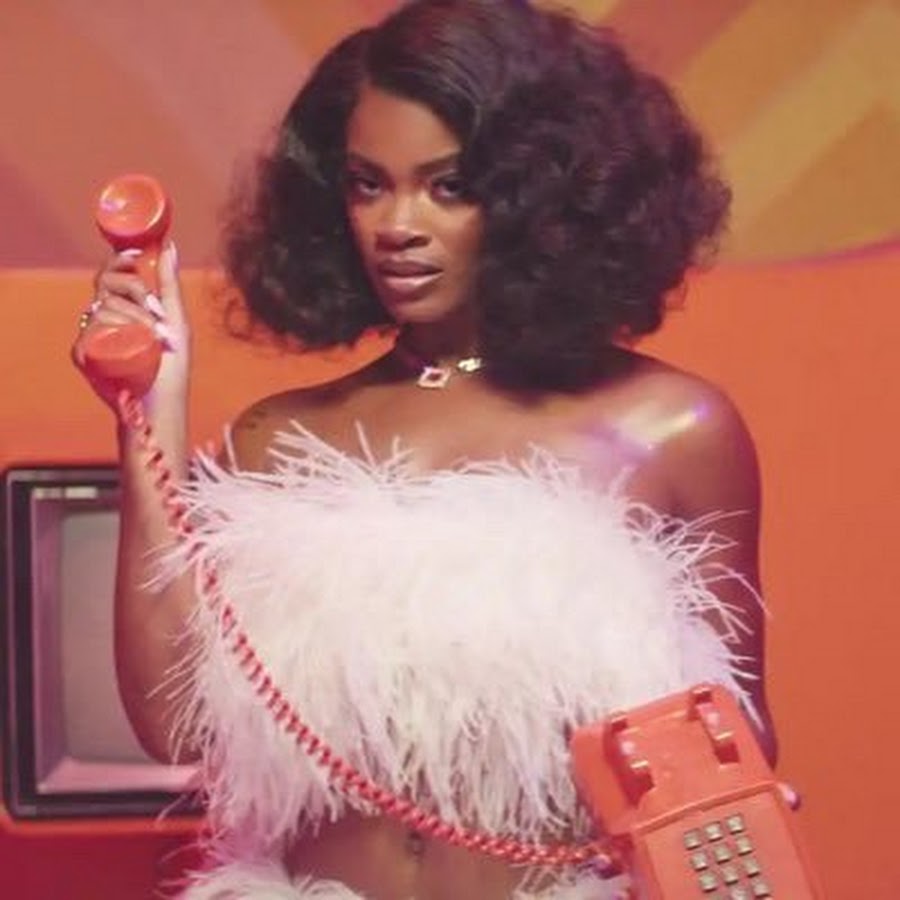 Ari Lennox just slammed a person who seemed that they did not mind their own business. Check out what happened below.

‘AriLennox was not here for a comment attempting to put her and #ChloeBailey against each other following the release of their new music!’ The Shade Room noted.

Someone said: ‘That tweet was wild af, the most unnecessary shit I’ve ever read,’ and another follower posted this: ‘The internet really has a way of creating fake beef just for entertainment 🙄’

One follower said: ‘Both are successful. Both are talented. Both are FINE AF 😍😍🤤🤤 there’s plenty of space for black excellence,’ and a commenter posted: ‘🤦🏽‍♀️ it really be these fans and social media bringing negative energy to people they are BOTH shinning and doing their thing.’

Someone else said: ‘The way they keep coming at Chloe like she didn’t work hard and now they blaming it on colorism. Once you’re doing good as a Black woman the jealous community comes out to bring you down.’

One follower posted this message: ‘People are so quick to start UNNECESSARY BULL💩. Both women are talented,’ and a commenter said: ‘Chloe really got haters and that’s ridiculous . Y’all some miserable haters. Leave that girl alone.’

Someone else said: ‘Everyone’s careers isn’t going to be on the same level no matter what the occupation is.’