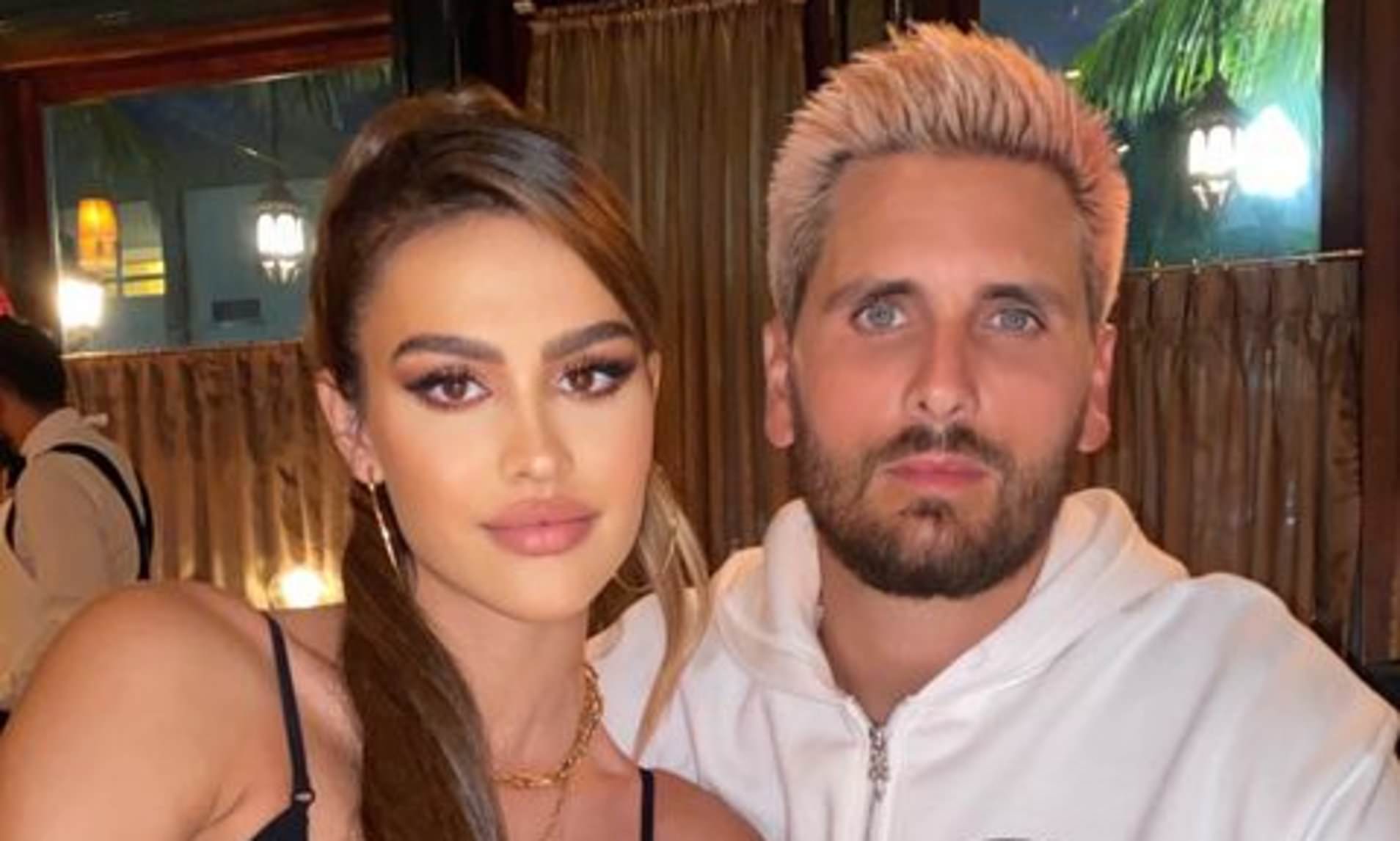 Amelia Gray and Scott Disick just broke up. Check out the post that The Shade Room shared on IG about this.

TSR mentions ‘an exclusive report by @tmz_tv, Amelia Gray Hamlin has ended her romantic relationship with Scott Disick. Sources close to Amelia allegedly told TMZ the relationship was rocky for weeks, prior to ending it this past weekend.’

‘Apparently, the breaking point allegedly came after Scott tried to get his gossip on about his ex-lady and the mother to his children #KourtneyKardashian. As previously reported, Scott sent a private message to her ex-boyfriend #YounesBendjima about Kourtney lip lockin’ in Italy with her current boyfriend #TravisBarker,’ TSR notes.

TSR also said that ‘Well, it looks like his investment in Kourtney’s time with her bae might’ve cost him his boo! The pair reportedly started dating last fall after the end of his romantic relationship with #SofiaRichie.’

A follower posted this: ‘Hard to be with a man thats still blatantly in love with his baby mama and someone else said: ‘Maybe now he will mind the business that pays him 😂😂’

Someone else said: ‘Kourtney somewhere laughing in Travis’s arms! 😂’ and a commenter posted this: ‘He need to get over Kourtney. She’s moved on, imma need him to do the same.’

One follower said: ‘Worried about his BM relationship and his ended the next week 😂 karma stay spinnin blocks 😂😂’ and a commenter posted this: ‘He seen Kourtney picture yesterday with the yams out 😂’

Someone said: ‘Because hes too worried about what Kourtney’s doing smh’ and a commenter posted this: ‘I don’t blame her!! Tf! Plus she probably can’t even get in the club yet! 😂’