Tamar Braxton Twerks For The 'Gram And Fans Are Impressed By Her Skills - yuetu.info 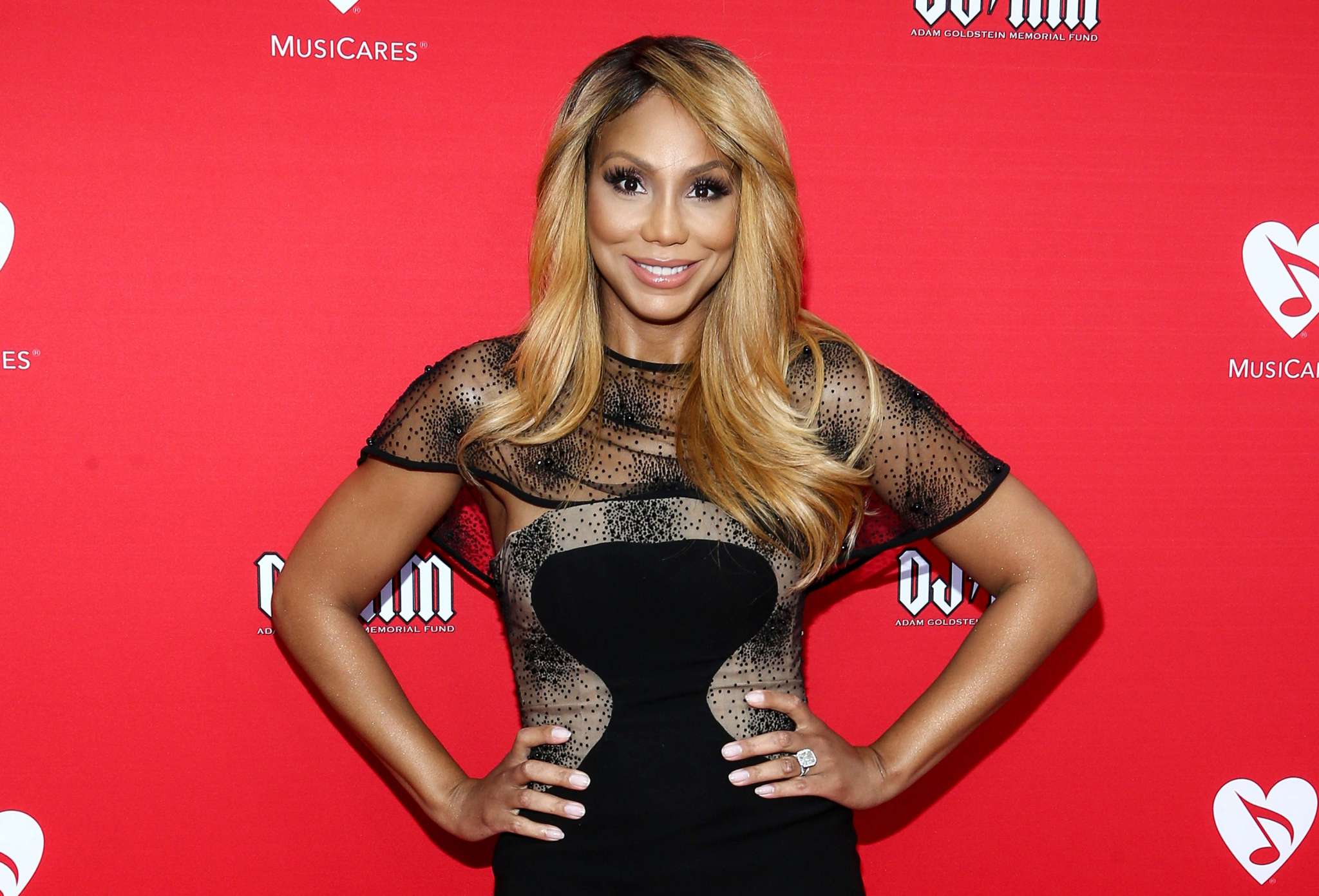 Tamar Braxton is twerking for her fans and followers on Instagram and managed to impress them with her dancing skills. Check out her clip here.

‘Ready for this new 🌙 & all the new blessings.. #extraordinarytamar🤣😫’ Tamar captioned her post.

Someone said: ‘Tamar gon make me come find here!! Keep playing!!!’ and a commenter posted this messaage: ‘Throw that 🍑 in a rhombus, Tay~Tay‼️❣️’

One other follwoer said: ‘Aww man I was waiting 4 Logan to do something,’ and a follower said: ‘If you don’t Twork it Tamar! Get your wholeeeee life 😂🔥’

Someone else said: ‘Beans come over tryna get in on the action!’ and a commenter posted this: ‘@tamarbraxton Seemed like Dude With the blue shirt on your television was watching you😂’

A fan posted this message: ‘I know Logan knows the dance😂 My little brother made me learn it from him, and he’s 8😩’ and a commenter said: ‘I’m just glad to see you with all smiles❤️❤️’

A follower said: ‘this twerk x shout jump combo is really doing it for me 😂😂’

Tamar Braxton made her fans and followers happy with an announcement for August 14. Check out her message here.

‘Me and my girl @thisisnivea are going to act up and sing DOWN!! Meet us there❤️❤️✨ only a few tickets left’ Tamar captioned her post.

It’s been just reported that VH1 is bringing back ‘The Surreal Life’ and   Tamar Braxton   ‘s fans are going crazy with excitement.

Tamar seems to be living her best life after a pretty tough 2020. Stay tuned for more news.