Tamar Braxton Reveals The Reason Of Her Sadness To Fans - Check It Out Here - yuetu.info 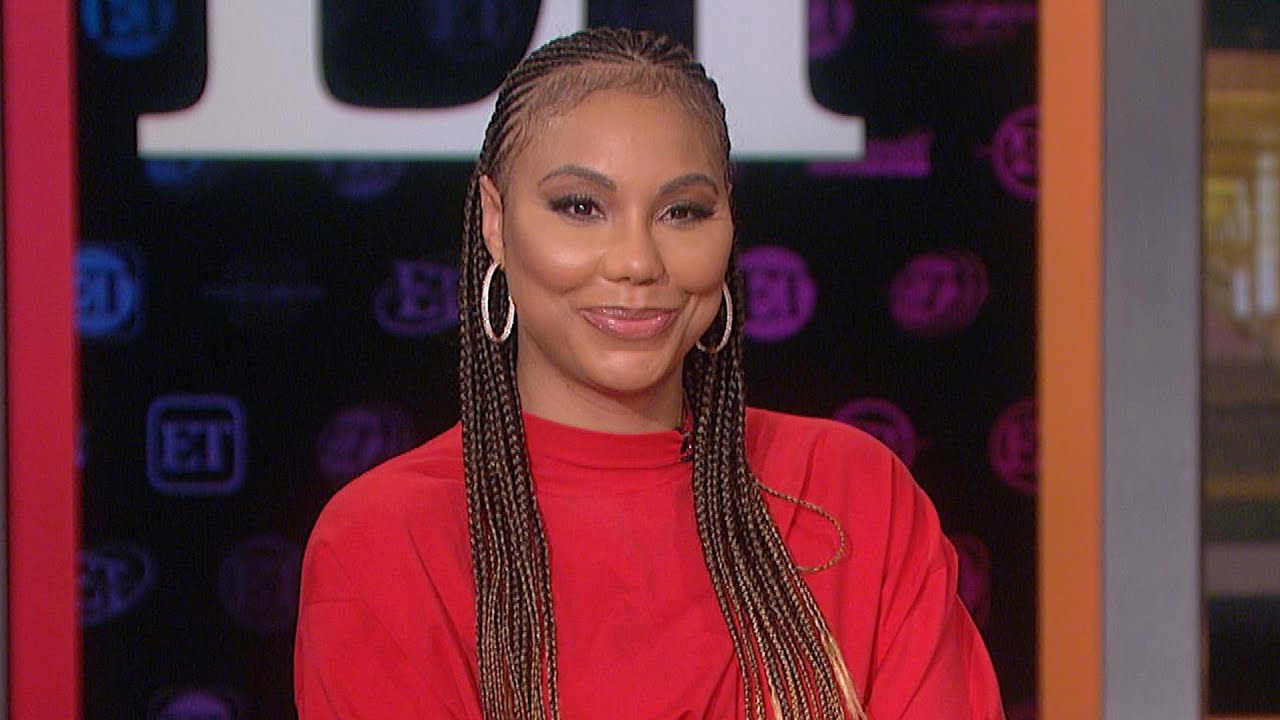 Tamar Braxton told her fans and follwoers that she is sad and she also revealed the reason why. Check out her message here.

‘I’m sad cause The beach is calling my name #extraordinarytamar🙏🏼🌟 who’s going to take me?’ Tamar captioned her post.

A fan wrote: ‘Friend I’m on my way I need to go to,’ and someone else said: ‘Take your self… Tranquility…I love the ⛱️ another one of God’s great creations…. enjoy it💄👛’

One other follwoer said: ‘Who & what stopping you sis 🖤 Go Live Love Life,’ and a fan wrote: ‘You’ll get there cousin!!! Don’t worry.’

One other follower posted this: ‘Sometimes you just need to get to the water and see the ocean and smell the breeze @tamarbraxton ❤️’

One fan wrote: ‘@tamarbraxton This has nothing do with this post, but I’ve been listening to “Thank You Lord” off your Love and War project. It’s been on repeat!!! I love that whole project, but that song gets me every time ❤️’

Tamar Braxton  said that you always have to put yourself first. Check out her message:

‘If no one else will put you first.. YOU put you first- extraordinaryTamarBraxton🍀✨. A big shout out to this woman @simonebiles who wasn’t afraid to do that. Super proud of you❤️✨ #stayunderconstruction,’ Tamar said.

It’s been just reported that VH1 is bringing back ‘The Surreal Life’ and  Tamar Braxton   ‘s fans are going crazy with excitement. Check out all the details.