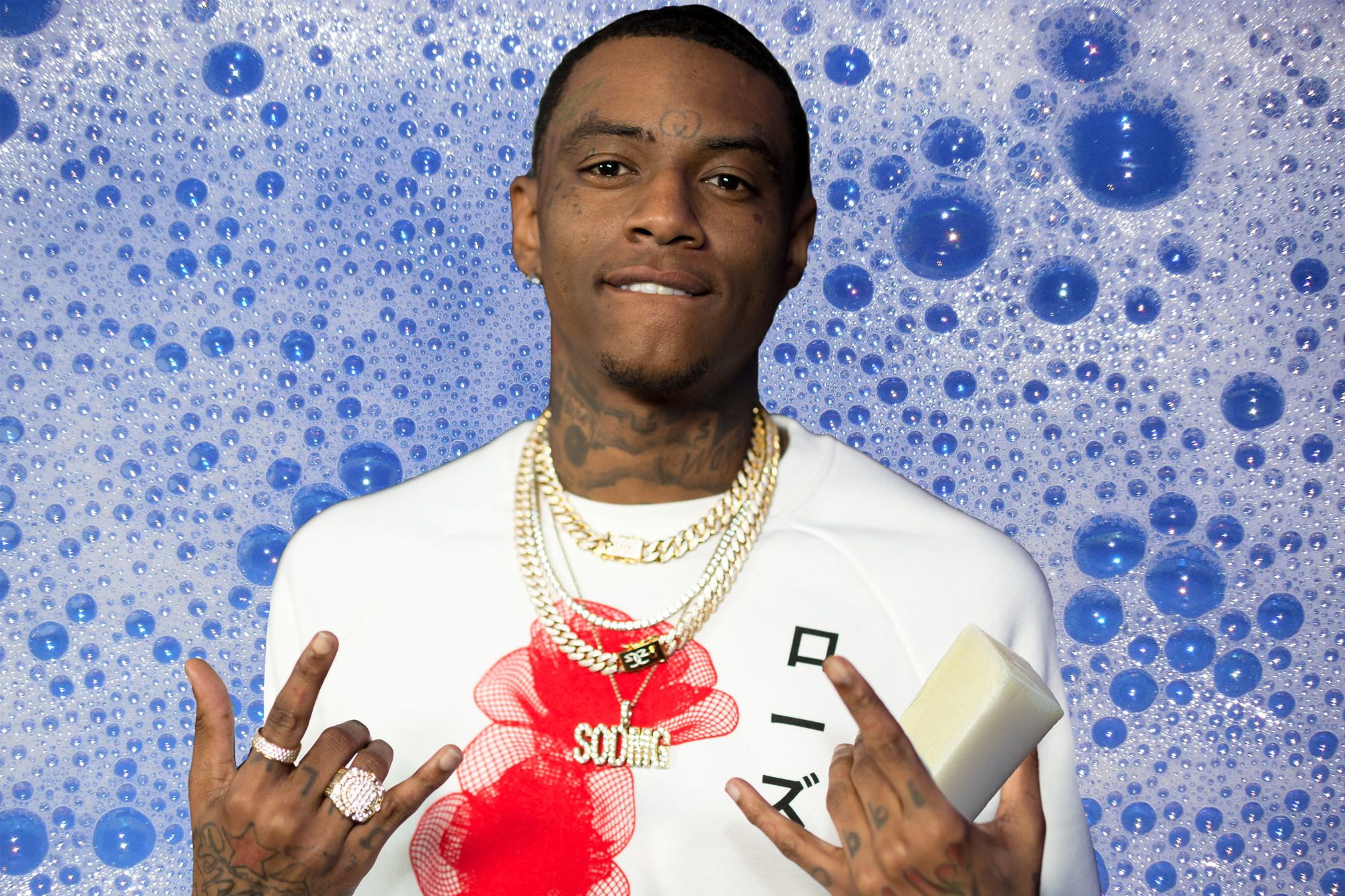 Soulja Boy is bashed by his fans following his recent actions. Check out the post that The Shade Room shared.

Soulja Boy said that ‘Now if I beat her up y’all gone be saying he hit a girl 😂😂’ and another follower posted this: ‘Lol I was suppose to beat her up on tv? 😂😂 I’ll knock her nigga out I was on probation go to jail for what? She make it clap 😂’

A follower said: ‘Soulja boy acting like can’t nobody hit her meanwhile he was hitting her 🥲’ and one other follower said: ‘Period! Cuz you ain’t suppose to let NOBODY disrespect yo spouse! It’s jail or hell bout mine 😂’

Someone else said: ‘He was lowkey scared on this scene, he knew better 😂’ and a commenter posted this: ‘Oh my girl Jessica definitely will 😂’

A fan said: ‘Lmao leave my jessica alone cause she sholl will.’

Kim Kardashian is in the middle of her divorce from the father of her children, rapper Kanye West, but it looks like she’s already getting a lot of new relationship offers! Her latest dating option seems to be none other than Soulja Boy!

It all started with the reality TV star posting a pic of her on the tennis court, rocking a rather sexy ensemble and it definitely grabbed the man’s attention.

As a result, Soulja Boy proceeded to shoot his shot with the newly single Kim, flirting with her under the post.

The Kardashian’s post was captioned with ‘Tennis, anyone?’ playfully inviting anyone interested to come and have a match with her!