Sara Molina Responds To Tekashi 69's Accusations Of Not Being Able To Spend Time With Their Daughter - yuetu.info 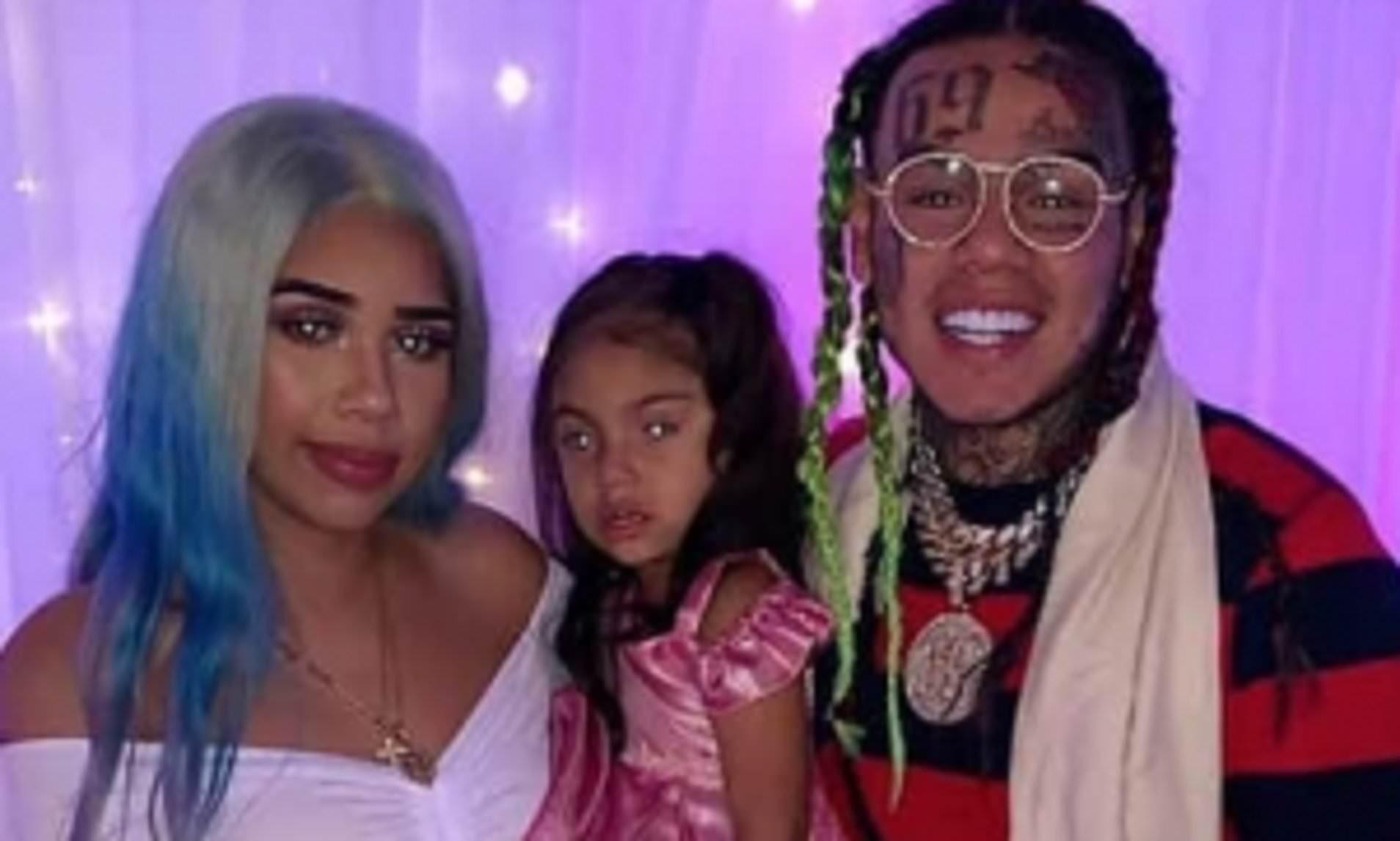 Sara Molina just responded to Tekashi 69‘s accusations of not being able to spend time with their baby girl. Check out what she has to say.

One other follower posted this: ‘Show of hands… who would let 69 babysit they kid…’ and another follower said: ‘Understandable. This man is in so much drama I would like to know where my child is too.’

One other commenter posted this message: ‘She ain’t wrong. Especially how he move & the disrespectful shit he say she probably feel like that lil girl in harms way & she has a right to know 24/7 where tf her child at period.’

Someonee else said: ‘Shes only thinkin about her daughter whats the problem why yall quick to make thes bm’s bitter 😂😂’

One other commenter posted this: ‘Her reasons and her responses be so mature and reasonable I agree with her.’

Someone else said: ‘You damn right girl you would be bobooo the clown to release that child. That child’s safety comes first. Guard that child with your life.’

Back in March, Tekashi 69 made headlines when it’s been revealed that

posted on social media, saying that his GF Jade can buy any Chanel bag that she wants. Then, we can also see the multiple bags that she got, and fans are getting upset.

One of 69’s baby mamas, hopped in the comments and said the following:

‘nobody in these comments cares, you dont keep the same energy with your kids.’

In February, we were revealing that T ekashi 69   is a free man and just as reckless as he was before he was in prison. Unfortunately, the artist does not seem to care what happens to anyone other than him and his loved ones — which apparently doesn’t include his daughter.