Safaree's Mother Tells Him How He Embarrassed Her - See The Video - yuetu.info 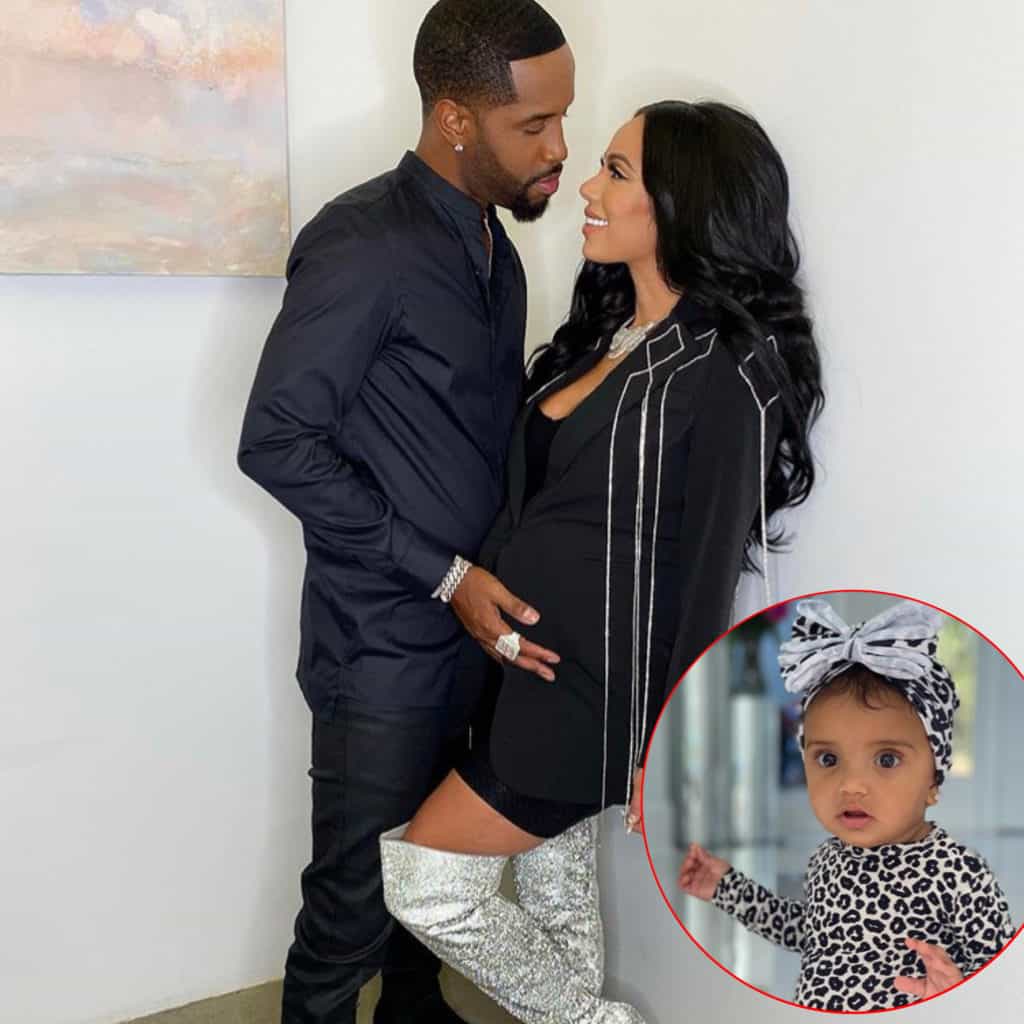 As you probably know by now, Safaree has said and done some things in his marriage that have managed to upset more people than Erica Mena. His mother is also one of them.

In the video that you will see below, his mom talks about how his actions made her feel embarrassed. Check out the clip below.

Someone said: ‘Moms gonna always get you together!!!’ and one other follower said: ‘Yes I’m glad that she’s calling him out and not defending him like some of these other moms.’

One other follower said: ‘He look like he don’t even care. She should have jumped across that table.’

Someone else said: ‘Good momma!! Hold your son accountable cause a lot of women don’t!’ and another follower said: ‘When ur mom has to check u even as an adult, u kno u in BIG trouble 🤦🏾‍♀️’

A follower said: ‘Yes tell him ! Because he done lost his damn mind’, and someone else posted this: ‘as she should 👏🏽👏🏽 because he is embarrassing not only himself but his child and wife… i’m so glad his mom is not an enabler.’

Someoene else dropped this message: ‘I was waiting for the sandal across the face but this will do.’

A fan said: ‘as she should 👏🏽👏🏽 because he is embarrassing not only himself but his child and wife… i’m so glad his mom is not an enabler.’

In other recent news, Safaree drops a few words about people who released footage of his daughter. Check out what he had to say below.

Stray tuned for more news about Safaree and Erica.