Safaree Has Something To Say About Spending Time With His Kids Following Massive Criticism From Fans - yuetu.info 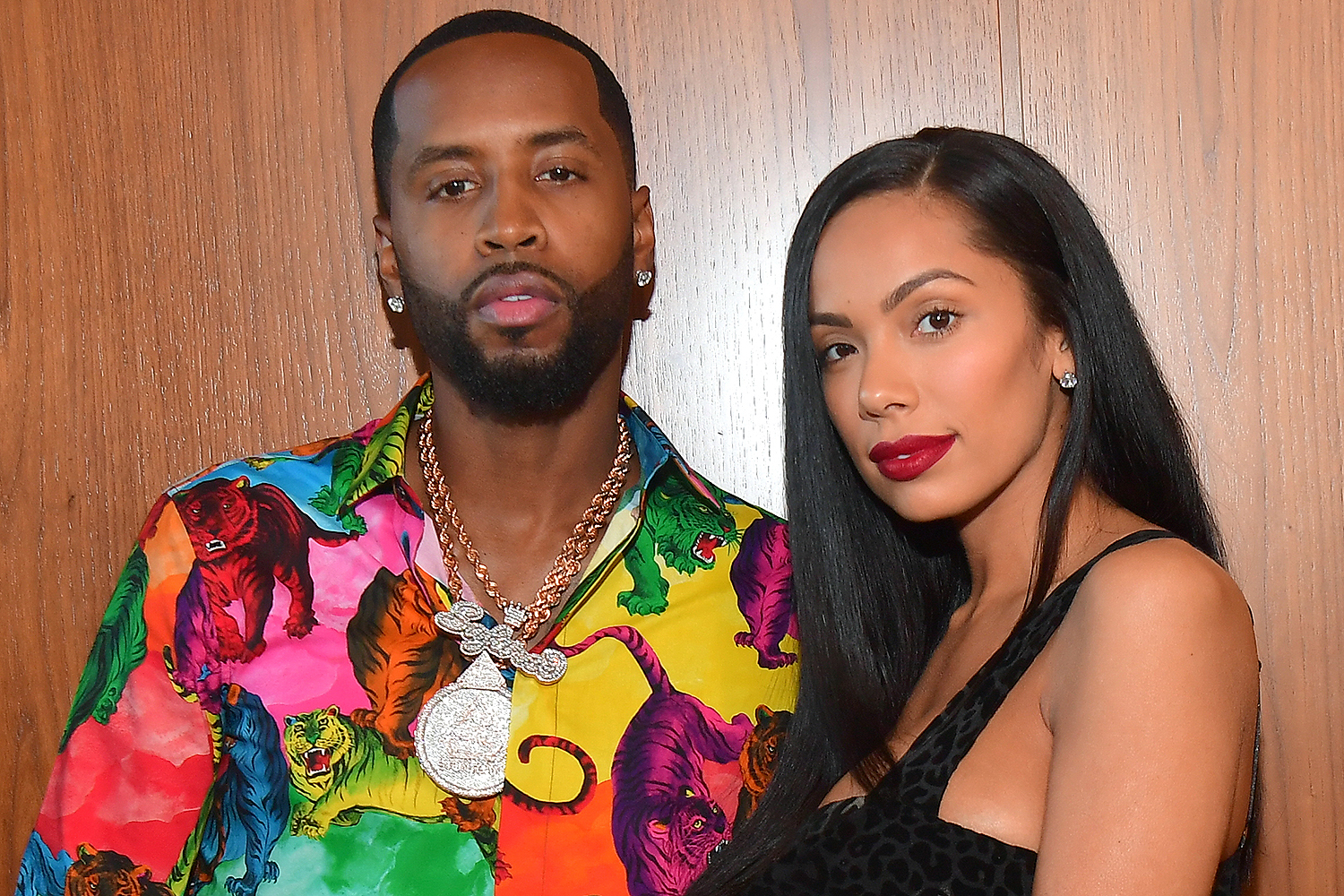 Safaree has been bashed for a while now following the breakup from Erica Mena. She recently revealed that he cheated on her and fans could not be more upset with him.

Now, he hopped on Twitter where he landed a few of his opinions on the matter.

I’m sick of this fake ass narrative too like I’m a dead beat. I don’t wAnt a Treat for being with my kids but don’t act like I’m not with my kids becuz y’all don’t see https://t.co/9LttEwpskp kids live in a mansion and that’s because of me! I’m with them all the time!

He continued and said the following:

I don’t need or want sympathy from anybody but b4 you wonder about how my relationship with my kids are just know that they are on their way to a great childhood. Y’all believe this tv sh*t if you want, but a lot of y’all don’t have common sense so I get it but damn.

Safaree also explained something about living with a pregnant woman.

Who on this earth can live with some1 who’s 6 months pregnant and not know..dumb asses! I do more than a lot of y’all women baby daddies who go months and weeks without seeing or doing anything for they kids!! Dumb asses! Ima go back to watching cloud babies.

He also had something to say about his house.

I have a 7 figure mortgage that’s not gonna pay itself. So unless y’all opinions start paying that go suck sumthn! Ok imma really go back to word party now! Go to hell badmind🤬

Someone told him: ‘NIGGA STOP LYING!!! First off, YOU LIVE IN ATLANTA! Second in order to pay a 7 Figure Mortgage is you would have to spend over $100M for your house and live in the most expensive neighborhood in the country! Nigga we all know you can get a “mansion” in ATL for $1 stop CAPPIN!’

Another follwoer said: ‘Sell the mansion, invest in business that way you can have MORE TIME with kids. Stop existing and live!!! That mortgage too high to be using it as an excuse why you not with your kids often. Your emotionally distant. Everyone ain’t telling you the same thing for no reaosn.’

Someone said: ‘But why u never said smt like “I’m with my kids all the time” back then? Bc a lot of people were on your side waiting for u to speak up. Now everybody believed what’s on sm. Why letting u everyone believe u don’t care and now u mad about it? Serious question?!’