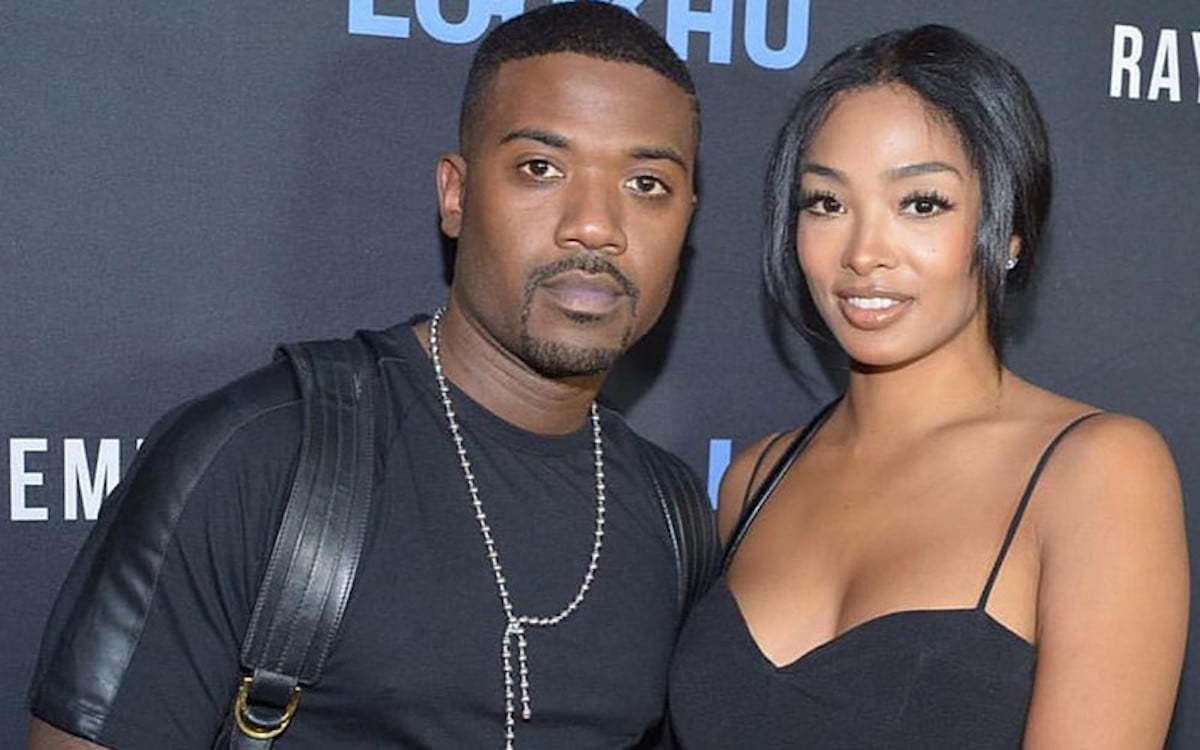 It’s been just revealed that Ray-J and Princess Love are celebrating their 5th anniversary. Check out the post that The Shade Room shared on social media.

Someone said: ‘Lol wow one day they together then the next we hearing about a divorce😂 But happy anniversary❤️’ and another follower posted this: ‘i thought they broke up already 😂,’ and a commenter said: ‘if they’re in a better place I’m happy for them.’

A fan posted this: ‘One day they together the next day they not I don’t get it,’ and a fan said: ‘I Thought they got divorced twice already?’

One follower posted this: ‘They been beefing the entire marriage though,’ and a commenter said: ‘Ummm I thought…nvrmnd. happy anniversary yall🤔’

A fan said: ‘They announce a divorce every 3 billing cycles 🙄😂’ and someone else posted this: ‘Here I was thinking she was still in the pool he pushed her in.’

Ray J made headlines not too long ago in relation to Wendy Williams.

Back in June, Wendy and Ray were seen out and about in New York City, and the paparazzi caught them having brunch together!

The talk show host took to her platform, however, to quickly shoot down the dating rumours by saying that:

‘Guess who is treating me to brunch? He isvery cute and very married. I am close to his family and he is my little brother.’

You may know that Ray J is married to Princess Love and have been married since 2016.

In 2018, they also welcomed their daughter Melody Love and last year, they had their second addition to the family – a son named Epik Ray.

However, in May of 2020, Princess Love actually filed for divorce after some marital problems, only to reconcile and then break up again a few months later, this time Ray J being the one to file the paperwork!