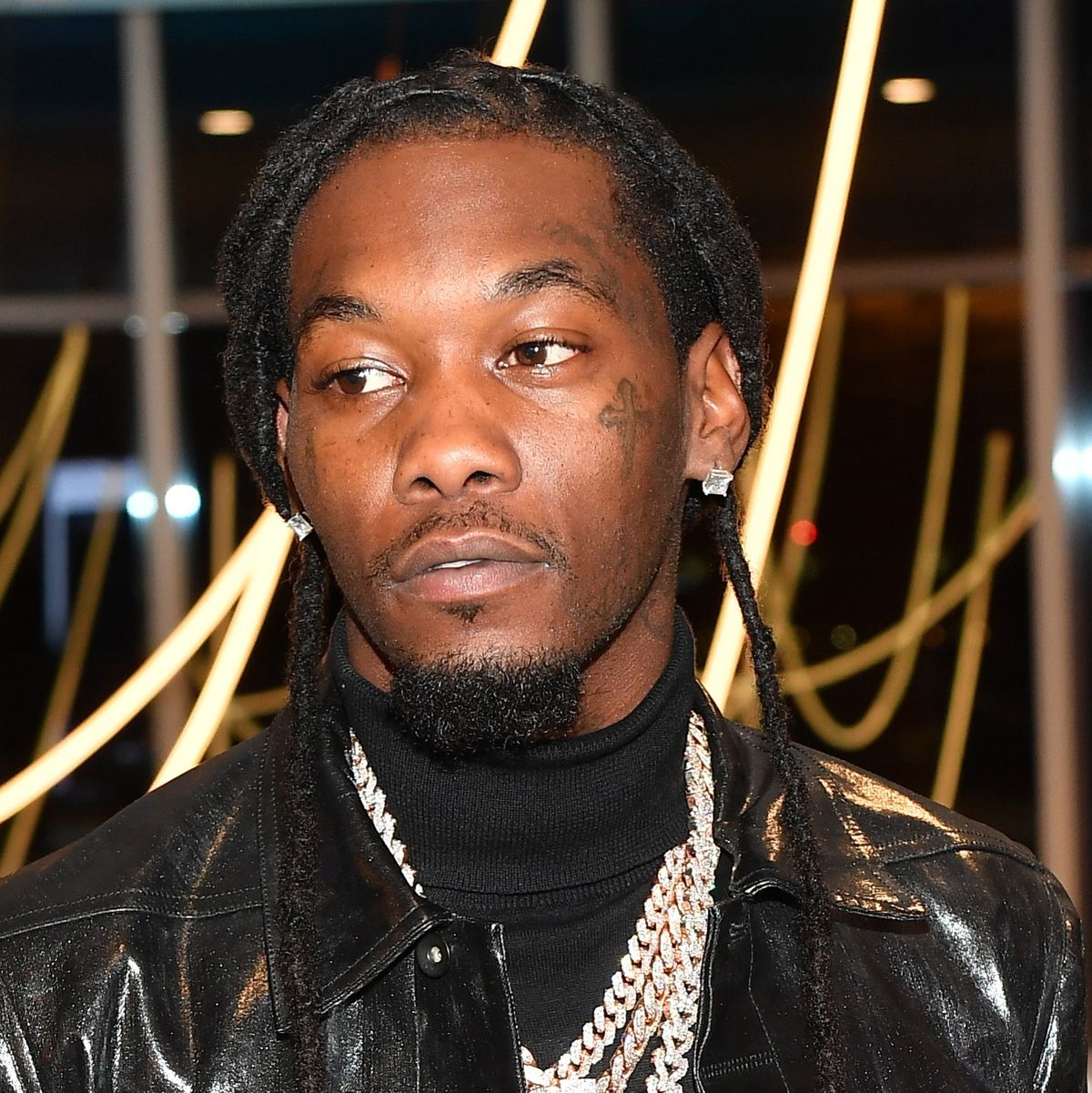 Offset is ringing the NASDAQ bell and The Shade Room posted all the necessary details. You can check them out below.

‘Congratulations are in order this morning, #Roomies! #Offset had the honor of ringing the #NASDAQ bell in celebration of #ReservoirMedia publicly trading on the market. Reservoir is the first female-founded independent media company to publicly trade on NASDAQ. The company signed the #Migos back in 2017, and owns the rights to to the group’s music,’ TSR notes.

Someone said: ‘Proud of Offset. Homie came from humble beginnings and keeps rising higher and higher. Black Excellence,’ and another follower posted this: ‘When ur kid waves bye at u on first day of school 😂😂’

A fan wrote: ‘Offset the first rapper to ring the #nasdaq bell 😂🙌🏾’ and a follower said: ‘Y’all still stuttered on the caption I saw that 😂’

Someone posted this: ‘Damn, they should work on getting ownership of their own music,’ and a fan said: ‘i’m literally posting dark web videos, you can unfollow after you see idc.’

A follower posted this: ‘It’s the Christopher Columbus jacket for me but ring that bell 🔔 lol’ and a commenter said: ‘So they ringing a bell for someone else to have the rights to their music 🤔 that’s like giving the landlord money then hugging him 💀💀’

Offset had a few things to say about trap music and how they made this popular. Check out the info released by The Shade Room.

TSR notes that ‘it’s been three years since Migos put out a project but in just a few days, the group will be releasing its highly anticipated Culture3 album. Quavo, Offset and Takeoff have definitely made some hits over the years with their unique adlibs and flows, but according to Offset, they brought much more than that to the table.’