Missy Elliott Speaks About Her Influence In Music - yuetu.info 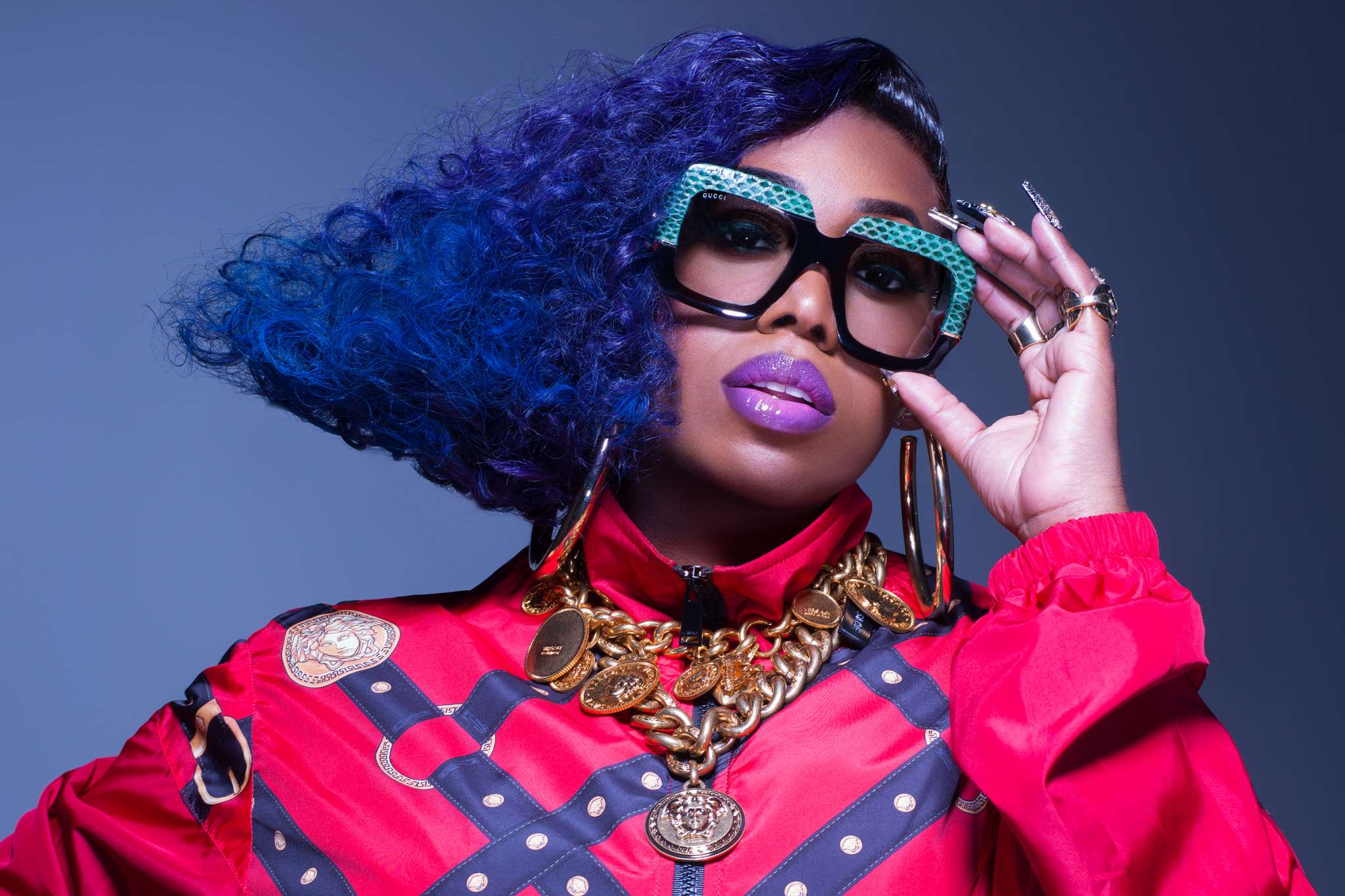 Missy Elliott is addressing her influence in music. Check out the recent tweet that she dropped.

When i 1st came in the game people laughed at me doing sound effects in my music😩I used to cry when they clowned me but then I kept doing wild sounds/crazy adlibs in my songs & people began to rock wit it🙌🏾 Years later those same sound effects are big in songs today🙌🏾🔥 https://t.co/HPBrQsp6h8

Someone said: ‘My friends and I may have repeated that “beep beep who got the keys to the Jeep? Vroooooooom” line a million times back in the day.’

A follower said: ‘I am such a huge fan of your work. You as a person has inspired me everyday! I believe u are amazing and you rock this worldRed heart.’

One other commenter posted this: ‘Fabulous!! Thanks Lil’ Wayne for your ode’ to Missy for her originality and influence!’

Missy Elliott responded: ‘Yes I thank Lil Wayne for thatFolded hands Because as a Women many times we get overlooked for contribution and by him always showing love it shows another generation of my influence that influenced his hard work & he went on to influence a whole generation alsoPurple heart.’

A follower posted this: ‘You’re definitely the GoatHands down!! Raising handsFace exhalingFireFire I’ve been rockin with you since the beginning and was excited to hear every song and watch every video cause I knew you was coming with some heat FireCometCollision symbol Something different..Something creative..Something beyond ones own comprehension.’

Someone said: ‘It’s easy for people to clown or talk something that they can’t create. I think it was envy and jealousy back then. I thought it was cool how you did what you did. Back then it was necessary so people could notice you. Your style is everywhere now and that’s a blessing.’