Lil Baby Addresses His Arrest In Paris - Check Out What He Has To Say - yuetu.info 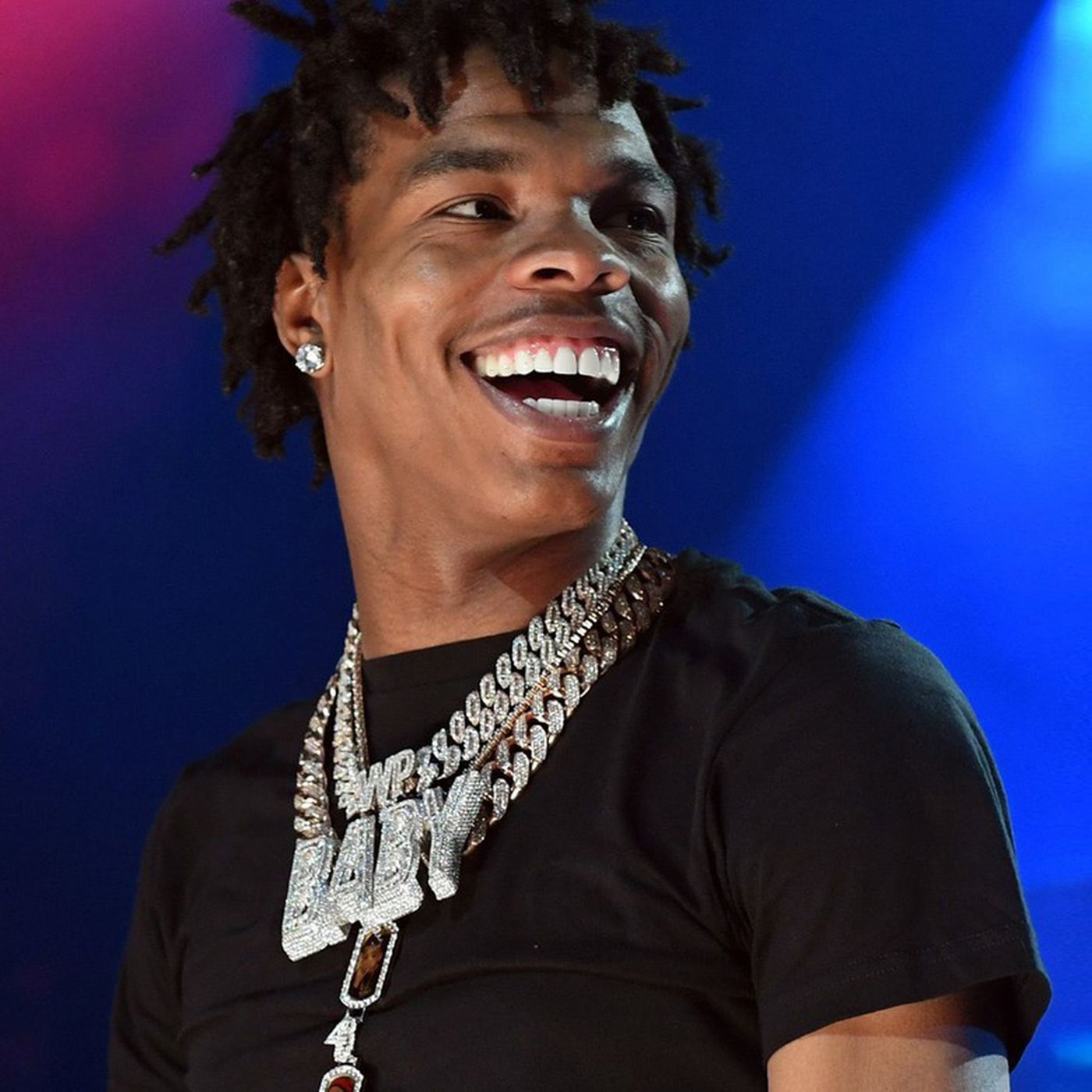 Lil Baby just addressed his arrest in Paris. The Shade Room reveals all the available details. Check them out below.

TSR revealed that ‘In July, Lil Baby was detained by authorities, while attending #FashionWeek. In a recent interview, he took the time to address the situation with @icebox.’

During the interview, he says he had time to think about what happened. He stated, ‘I know what happened now that I done thought about it. I got locked up like Thursday night, and I had a show Saturday.’

He continued, ‘I’m like if I don’t get out Friday, I’m gonna get out Monday. I ain’t trying to miss my show on Saturday.’

He continued, “I’m in this b***h tripping. I went to jail a lot of times, right? But they speak English. So, this like my first time going to jail.’

Someone said: ‘Some would say, he felt like a “Lil Baby”’ and another follower3 posted this: ‘Imagine dropping the soap in there and an inmate says bonjour lé bebê.’

One other follower said: ‘Well you do go by “lil baby”🥴😩🤷🏿‍♀️. That’s probably why they treated you as such,’ and another commenter posted this message: ‘So sad to see black men still going through this 😢.’

Back in February, the rapper got his own Super Bowl commercial, which is easily one of his biggest achievements yet other than releasing chart-topping albums which have cemented his status as one of the most popular rappers in the game currently.

Reportedly, advertising enterprises are gearing up for the Super Bowl this year, which, as most know, is one of the most lucrative times of the year for marketing firms. It’s especially profitable for the networks that broadcast the Super Bowl in front of millions of Americans.