Kodak Black Revealed He Would Do This Surprising Thing For Zendaya - yuetu.info 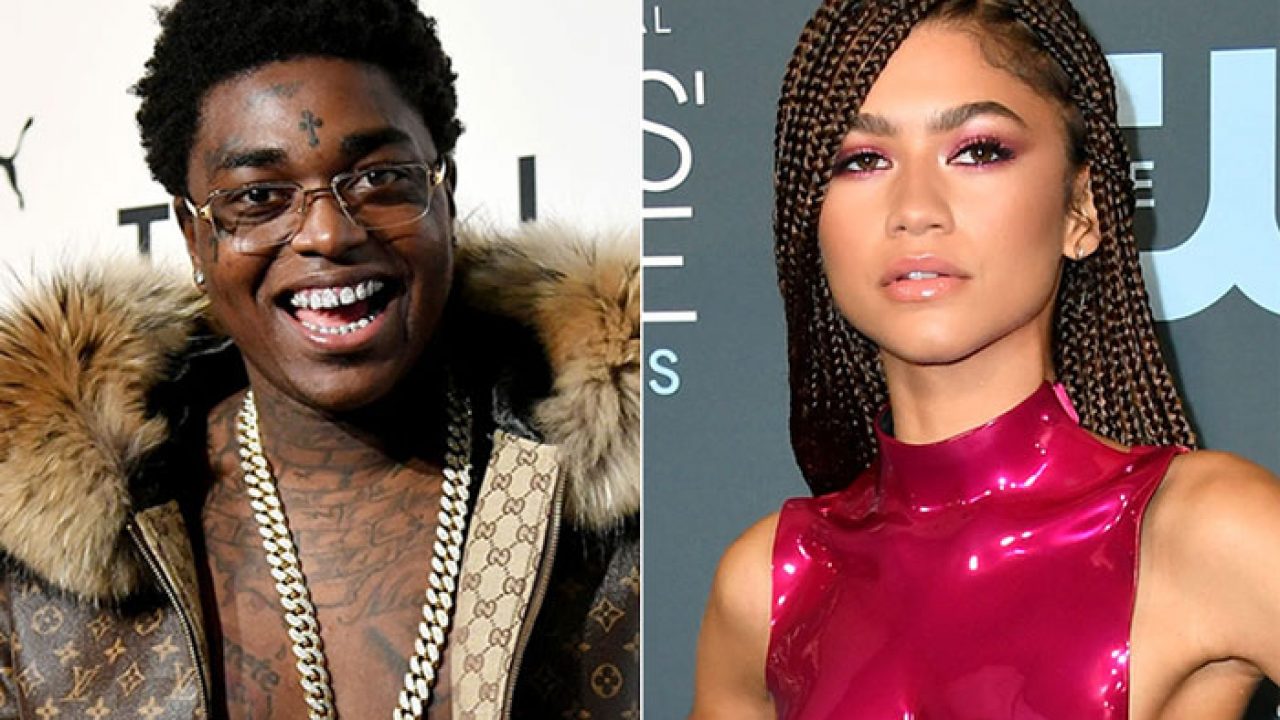 Kodak Black just promissed that he would be changing his life for Zendaya. Check out the post that he shared on social media and the message he has for the lovely lady.

As you know by now, the rapper is one of the most controversial ones out there and he is also a very outspoken man.

It’s been just revealed that the rapper also did something interesting recently as he showed fans a more genuine side of him.

Kodak Black then discussed his deep love for music and he also said that he has a lot of love for Beyoncé and added that he’d change his life for actress Zendaya.

‘Beyoncé,’ he answered when asked who he would like to work with.

He was then asked if he has a celebrity crush. ‘Beyoncé, nah, I’m just kidding. Zendaya. I’d change my whole life for her.’

Back in June, the rapper caused the internet to explode by throwing away a massive amount of money!

As you can imagine, it did not take long for the memes to appear all over social media, especially due to the methods he used to get rid of the cash.

Kodak Black somehow decided he did not really need somewhere around $100K since he tossed them into the ocean as well as in the toilet but regular folks online are definitely ready to dive after the fortune.