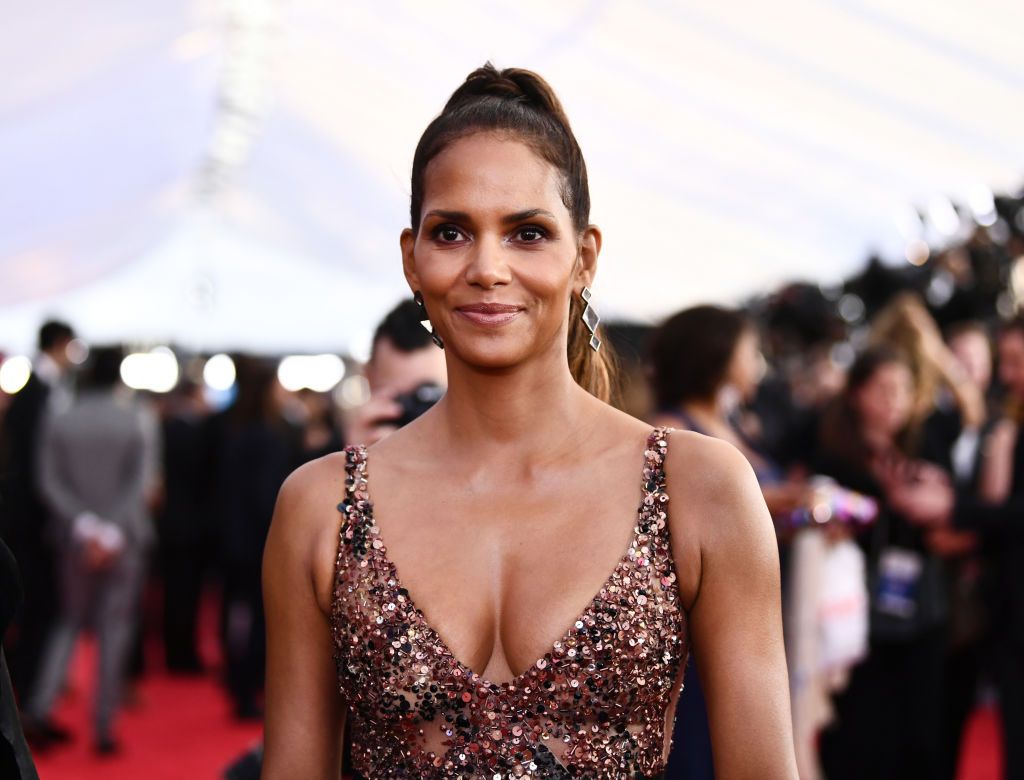 Halle Berry just revealed that she broke two ribs while she was filming for her new movie. Check out the details revealed by The Shade Room.

‘Talk about literally fighting through the pain to get the job done! #HalleBerry’s new film “Bruised” is scheduled to release on Netflix on November 24th. She is not only the star of the film, but the movie will also serve as her directorial debut. Recently she sat down with @entertainmentweekly to talk about the new project, where she portrays MMA fighter, Jackie Justice,’ TSR noted.

TSR continued and noted: ‘While speaking about the upcoming film, she revealed that she actually broke two of her ribs on the very first day of shooting, but decided to keep production going. It was noted that she had previously cracked two of her ribs while filming “John Wick 3,” and that ribs that were broken during the first day of filming “Bruised,” were two completely different ribs.’

Check out what she said below:

‘I told the director about it; they told the insurance. We had to shut down for months, and it was a big ordeal. On this, because it was an independent movie, we didn’t have a big budget. The director in me said, ‘I didn’t come this far and work this hard to go home.'”

Someone said: ‘Actors go through so much for entertainment. Much respect,’ and another follower posted this: ‘Mind u lebron gets hurt n da damn season needs to stop lol.’

A commenter said: ‘People say I move too fast, I call it moving at the speed of opportunity. Stay blessed y’all 🌻’

Someone else said: ‘if securing the bag by all means was a person.’