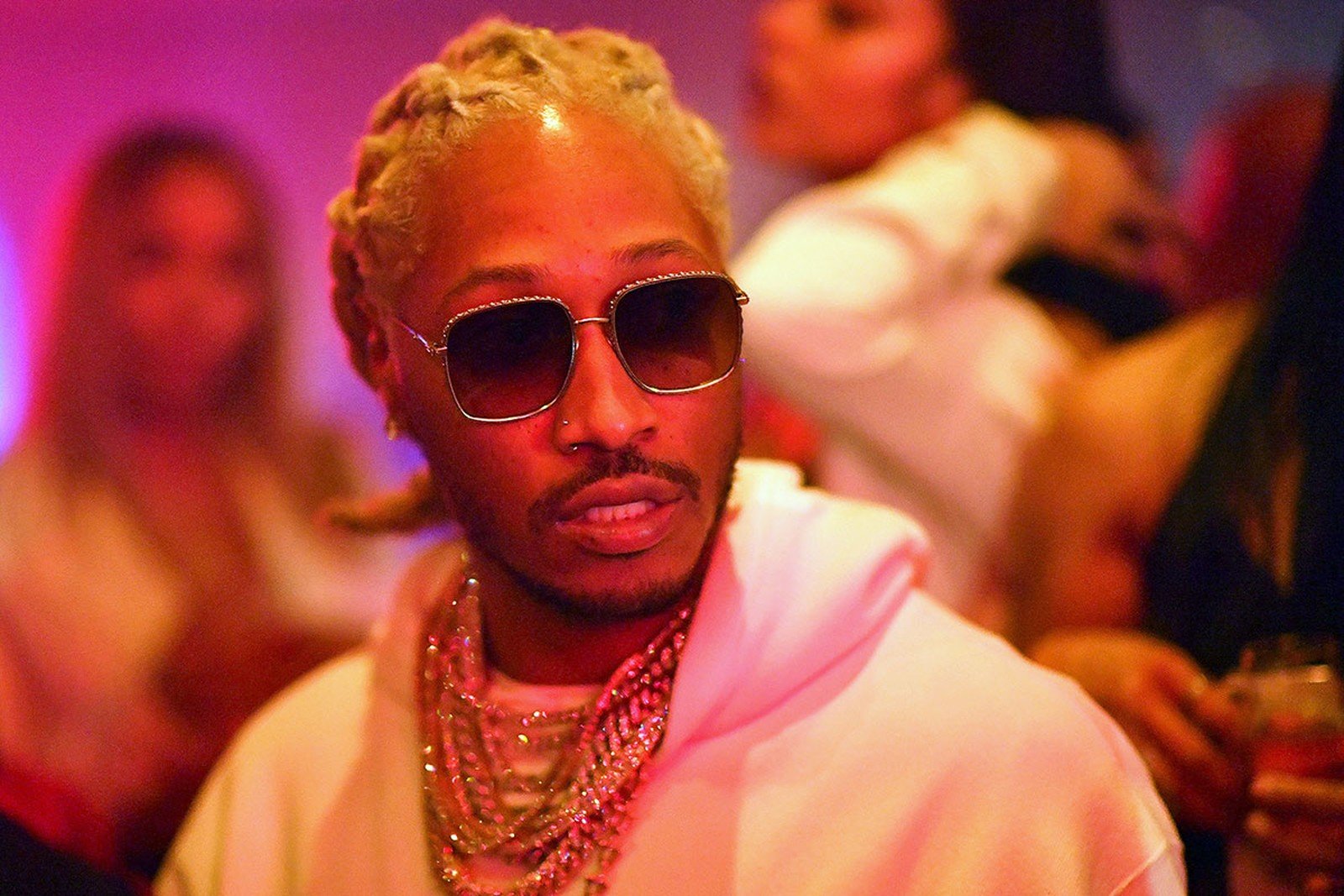 It’s been just revealed that an interesting audio of Future has been released. The Shade Room has all the details and you can check them out below.

‘Future’s ex Brittni Mealy, who is one of the mothers of his kids, shared audio of someone who seemingly sounds like Future speaking on his ex Joie Chavis,’ TSR notes.

TSR said: ‘As you many know, Joie and Future previously dated and also share a child together. In the audio Brittni posted on her Instagram story, Future says he never loved Joie. Read below for a transcript of the audio.’

‘I don’t look at Joie like I look at you. Me and Joie always been friends, super cool. Like [inaudible] don’t even know that me and her was just always been super cool to the point where we still could be cool right now,’ TSR notes.

Someone said: ‘Who cares! Being loved by future ain’t no prize!’ and another follower posted this: ‘Bro future never loved any of his baby mommas lmao.’

Another follower posted this: ‘So what he’s not dating her right now anyway tf lmaooo why is this relevant.’ and a commenter said: ‘Uncalled for and bitter. Exactly like he said “pray for her”.’

Someone sle posted: ‘Bro she need to stop worrying about future and update me about my package the hell,’ and another follower said: ‘This is not only messy, but some mean girl shit unnecessarily. That man ain’t with either one of y’all. So to release that is clown sh*t.’