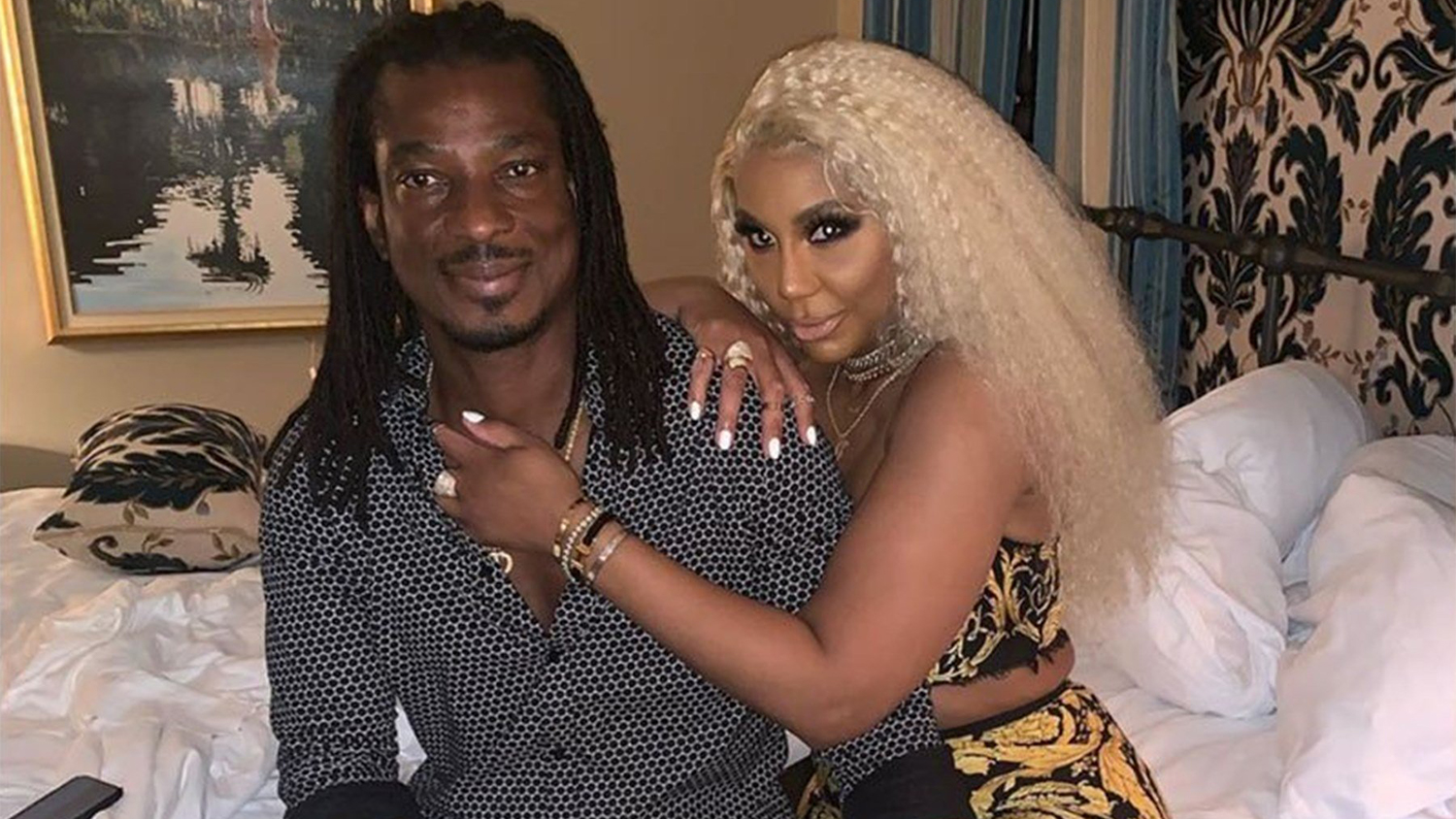 David Adefeso shared another useful video on his social media account. Check out the secret to making sleep money as he calls it.

‘One of the secrets to creating passive income (sleep money) is to find someone to do a job for $20 — and get someone else to pay you $40 for that same job. Billion dollar companies and entire industries are created around this concept,’ he captioned his post.

Someone said: ‘Have a good concept, would like to start a home health agency how do I get the funds? 😍😍😍’ and a commenter posted this: ‘Yes🔥🔥🔥. This is exactly how Amazon and every other online or brick and mortar retail store makes money.’

Ome fan said: ‘Excellent. How do I start? I don’t even know what to get into,’ and a commenter posted: ‘Thank you @david.adefeso for enlightening us 🙏🏾’

David Adefeso has fans choosing the best version of himself. Check out the post that he shared on his social media account.

A fan said: ‘All the above my brother…Each pic speaks value for itself.We all have good days,bad days,but at the end of the day we blessed my brother @david.adefeso love 💖 you.’

Someone else posted this: ‘I like David period 🤷‍♀️😂. All the pictures are great and I love them all. But, there’s something about the 1st David ( I meant the photo) that captured my attention, in this picture, there’s so much power, poised, grace, and confidence. #JustRegal❤️ @david.adefeso.’

A fan said: ‘Different vibes for one great man. I’ll take them all. God’s continued blessings upon you @david.adefeso,’ and a follower said: ‘David in the 3rd slide looks like he’s about to risk it all 😢’