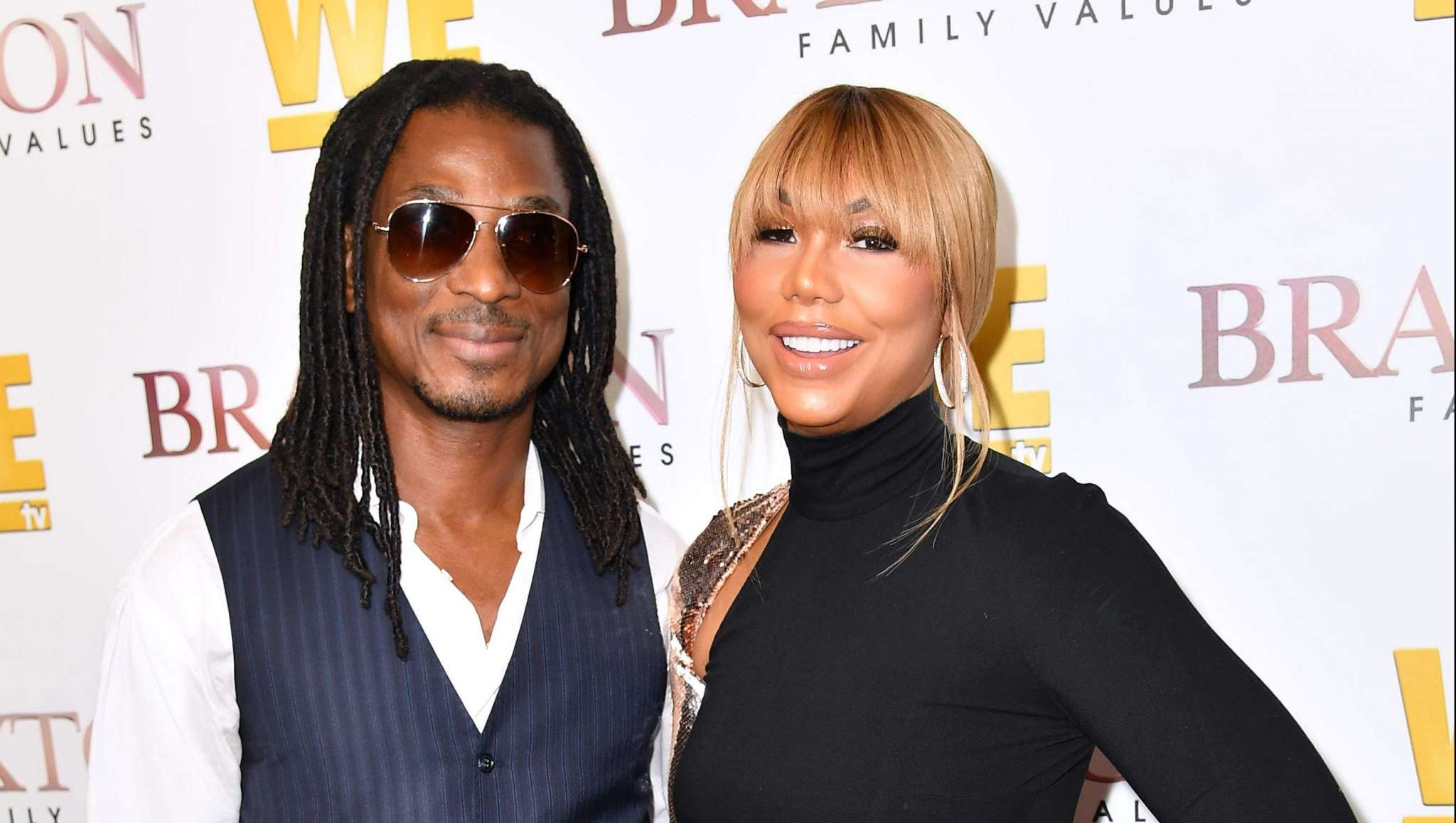 David Adefeso shared a photo on his social media account that has fans smiling. Check out the pic here.

‘#FlashbackFriday Me and my crew, Evan and @esussman13 hanging out in Miami in April 2012. We always have the best time together,’ David captioned his post.

Someone else said: ‘Looking good David. You is fineeeeee🔥🔥🔥🔥❤️❤️❤️’ and another follower posted this: ‘Beautiful skin, eyes full of determination!!! 🔥🔥👏👏❤️’

A fan said: ‘My man!!!! Special person Dave Adefeso,’ and more people praised him and his crew in the comments.

In other recent news, David Adefeso teaches his fans how to start saving for kids’ college. Check out his post here.

‘Best Ways To Start Saving For College What’s the best way to avoid saddling your child with tens of thousands of dollars of student debt? Start saving early🥸 But….- average interest paid on savings accounts is a putrid 0.06%- bank fees are the highest they’ve been in decades- at the same time, inflation, which eats away at the value of your money, is rising at a decades high annual rate of 5.4% Yet, many continue to save for college and other higher eduction expenses using savings accounts😏🥱’ David began.

He continued and said: ‘Even though savings accounts are one of the worst ways to save for long-term college expenses👎🏾What’s the best way to save for college expenses🤔Enter Section 529 Plans🚀529 Plans are a relatively unknown, but powerful tax-advantaged Investment Fund for School🤑’