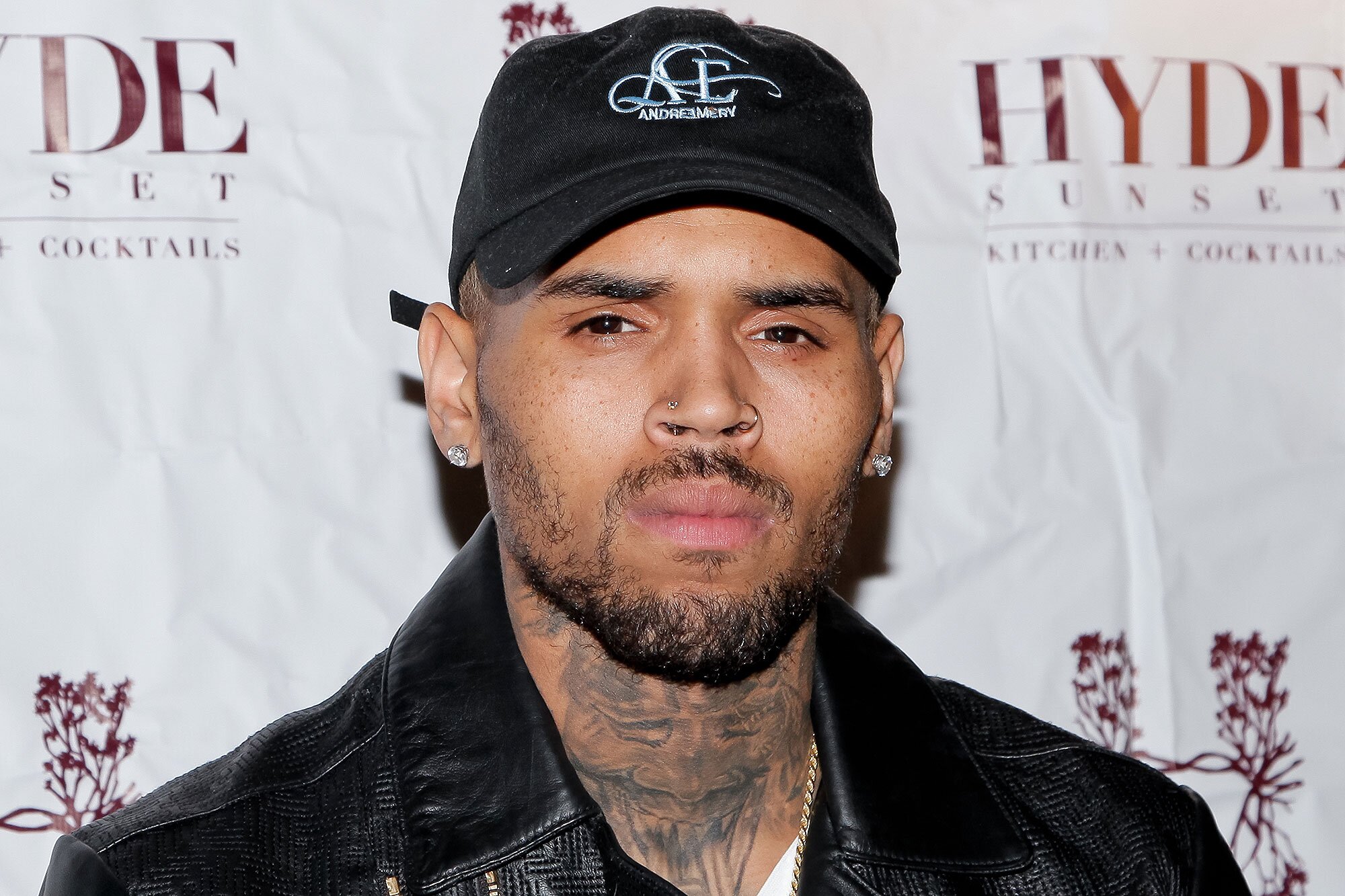 Chris Brown just dropped some emotional messages for his kids and managed to impress fans. Check them out below.

‘Catori, I hope Im being the father you love and feel safe at all times with. I’m scared all the time I DONT let you down. ❤️ I want you to be beautiful to this world and not let it destroy you. I want to show u love is the only thing that matters… forever, daddy.❤️’ Chris said.

He also dropped a message about Royalty: ‘This miracle has kept me In check. I only hope to show her the power of her own mind. Believing is the recipe for manifestation. MY BRIGHTEST ANGEL @missroyaltybrown ❤️❤️’

Someone said: ‘Royalty Really changed his life for the better ❤️’ and another follower posted this: ‘Those his kids & they gone stick beside him FOREVER ❤️’

One fan said: ‘Christopher Maurice Brown is a good father.💙’ and one commenter posted this message: ‘A good parent always wants to be a good parent. 😍’

Someone else said: ‘POPULAR OPINION: Chris Brown is an AMAZING father to both of his children and, NOBODY can take that from him.. Y’all knock him about what happened years ago but, he’s on his parenting sh*t!’

In other news, Chris Brown joined the internet in calling out rapper DaBaby after his homophobic comments while at Rolling Loud Miami. Naturally, his fans are glad to see him speaking out against the offensive man in the aftermath of his backlash.

While there is no doubt that Chris Brown has had his fair share of controversies and public scandals, there are still some things that he just cannot stand, and one of them seems to be homophobia!