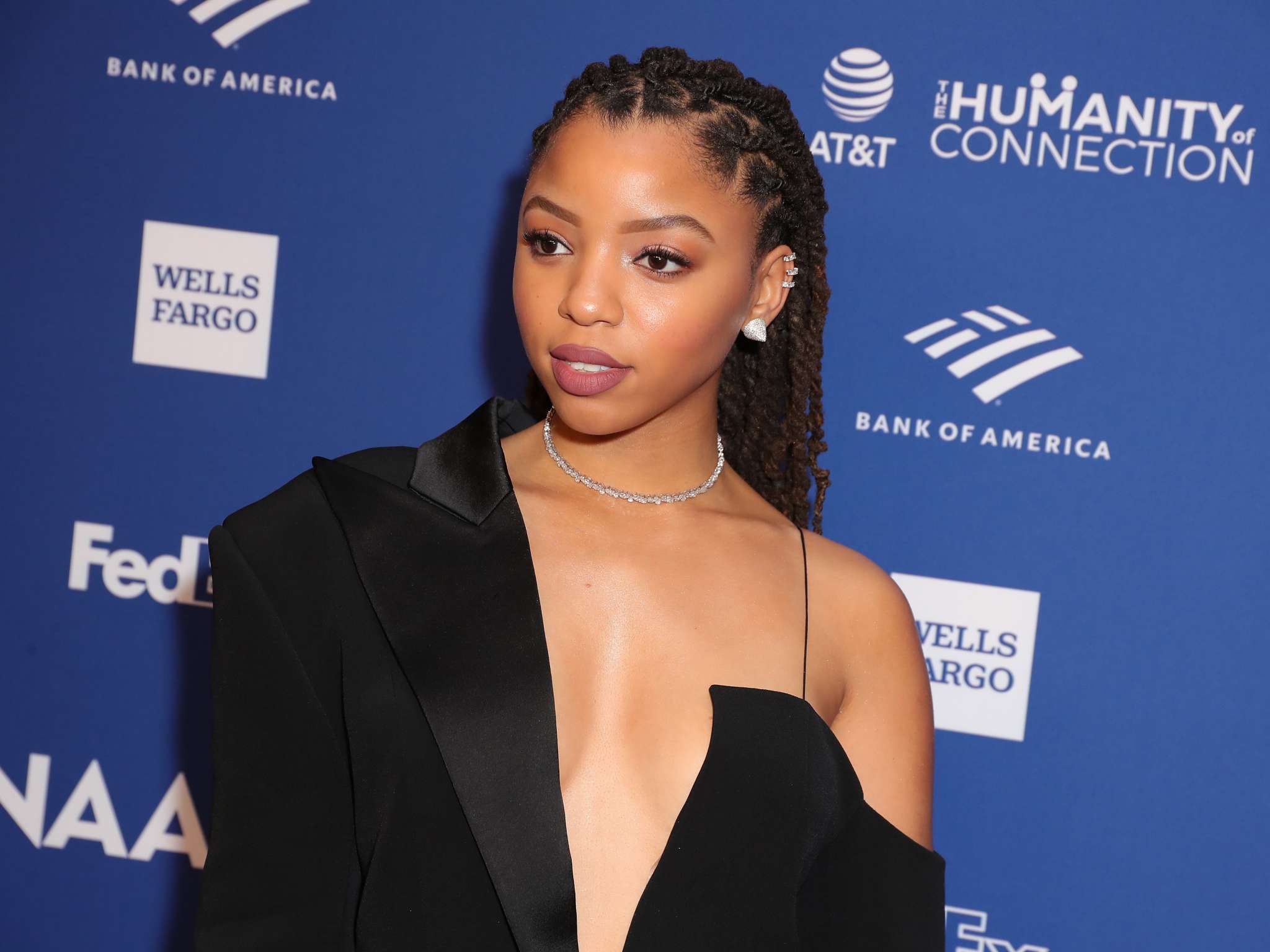 It’s been just revealed that Chloe Bailey talks about her upcoming solo album. Check out the available details below.

The Shade Room notes that ‘following the news that she would be making her solo debut performance at this year’s MTV VMAs, #ChloeBailey is now giving fans a little more insight about what they can expect from her solo album. During a recent interview, Chloe Bailey revealed what her album will sound like, creating her own lane in the industry and why now is the right time to go solo.’

In a recent interview with Billboard, Chloe Bailey didn’t shy away from questions regarding her upcoming solo album.

‘Speaking about the as-yet-untitled album, Chloe says she’s “wrapping it up with such bad b**ch energy” and that the project is “the most liberated and happy that I have felt.” After confirming that the album is “90% done,” she also explained that she aims to make a name for herself as a solo artist. “I’m creating my own lane, as well as paying homage to the ones who have inspired me. It has been fun finding my voice.”’ TSR notes.

At one point, she was asked why now is the right time to embark on a solo career.

Chloe said ‘My sister went to London to film her movie for seven or eight months, and it was so hard being without her. That is when I started creating my project. I found my confidence ­— like, ‘OK, you can do this now.’

Someone said: ‘All the Migos made an individual album and still a group. That doesn’t mean she leaving her sister out or that her sister doesn’t have things planned for herself as well. They’re still a group.’

A commenter posted this: ‘They have a good sisterhood bond and both are talented af! Ya’ll weird for making it seem like they splitting up or feuding because they’re embracing their individuality.’