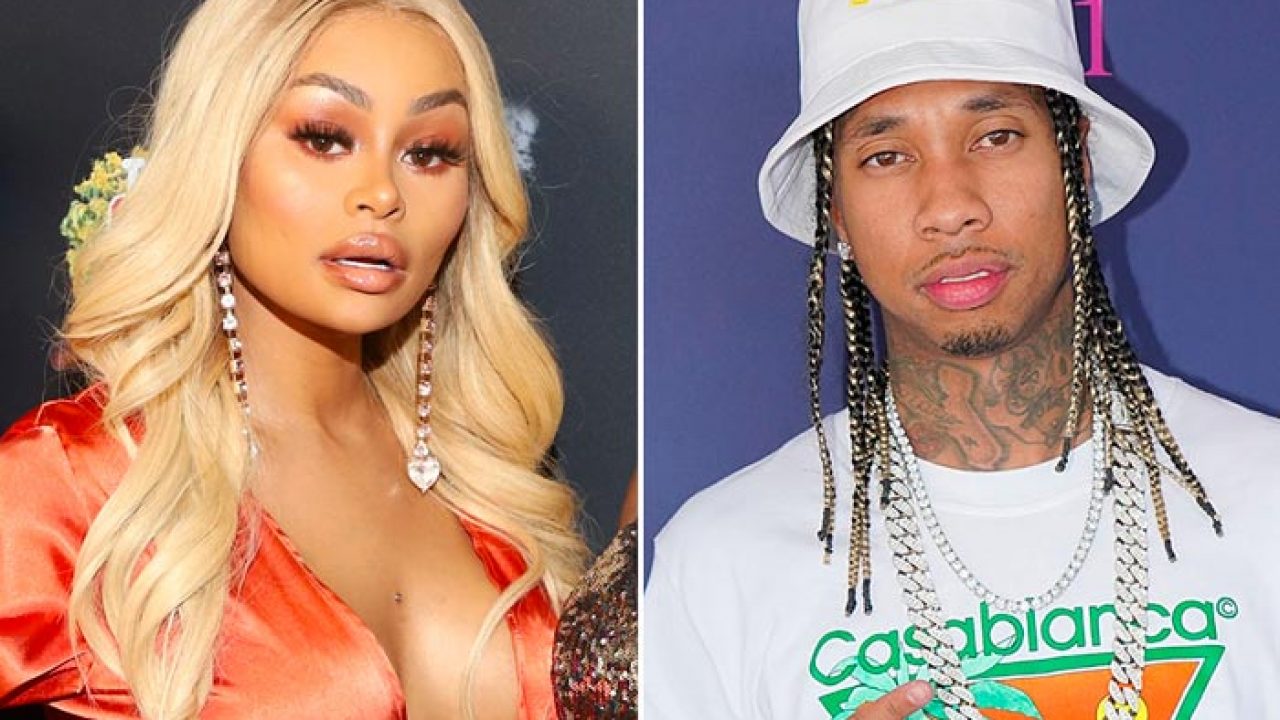 Blac Chyna‘s Twitter account has been reportedly hacked, according to her rep. Check out what happened and what tweets popped up on her social media account.

The Shade Room revealed that on Monday, a couple of tweets about Tyga were made from Blac Chyna’s account, but a rep from her camp says she isn’t responsible for the tweets because she was ‘hacked.’

One tweet stated, ‘Tyga loves trans, me 2,’ and it was followed up with another tweet that stated, ‘Tell the truth Tyga.’

A rep from Blac Chyna’s camp exclusively spoke to TSR and stated that her account was hacked.

‘Unfortunately, Blac Chyna’s Twitter account was hacked yesterday as she would not purposely speak negatively about Tyga online,’ the rep stated.

Someone said: ‘I figured that. Chyna is actually really sweet and cool she just gets a bad rep!’

One other follower posted this: ‘She haven’t talked about him in yrs so why would she now I knew it wasn’t her,’ and a commenter said: ‘I believe her. She been unproblematic these days.’

A follower posted this message: ‘Yea because that was kinda far out. She’s a lil bit more respectful than that,’ and another commenter said: ‘We knew this was coming.. Even tho she probably did it 😂😂’

Back in June, Chyna made headlines again.

Blac Chyna released a music video for her single Hollywood.

Back in March, we were revealing that Blac Chyna   is twinning with her daughter  Dream Kardashian  and fans cannot have enough of this young lady. She is getting more and more beautiful with each passing day. Check out the ladies together in this photo.

Also, Blac Chyna has reportedly earned another big victory against the Kardashian family in a court of law.