Beyonce Addresses Her Evolution And Plans In Harper's Bazaar - yuetu.info 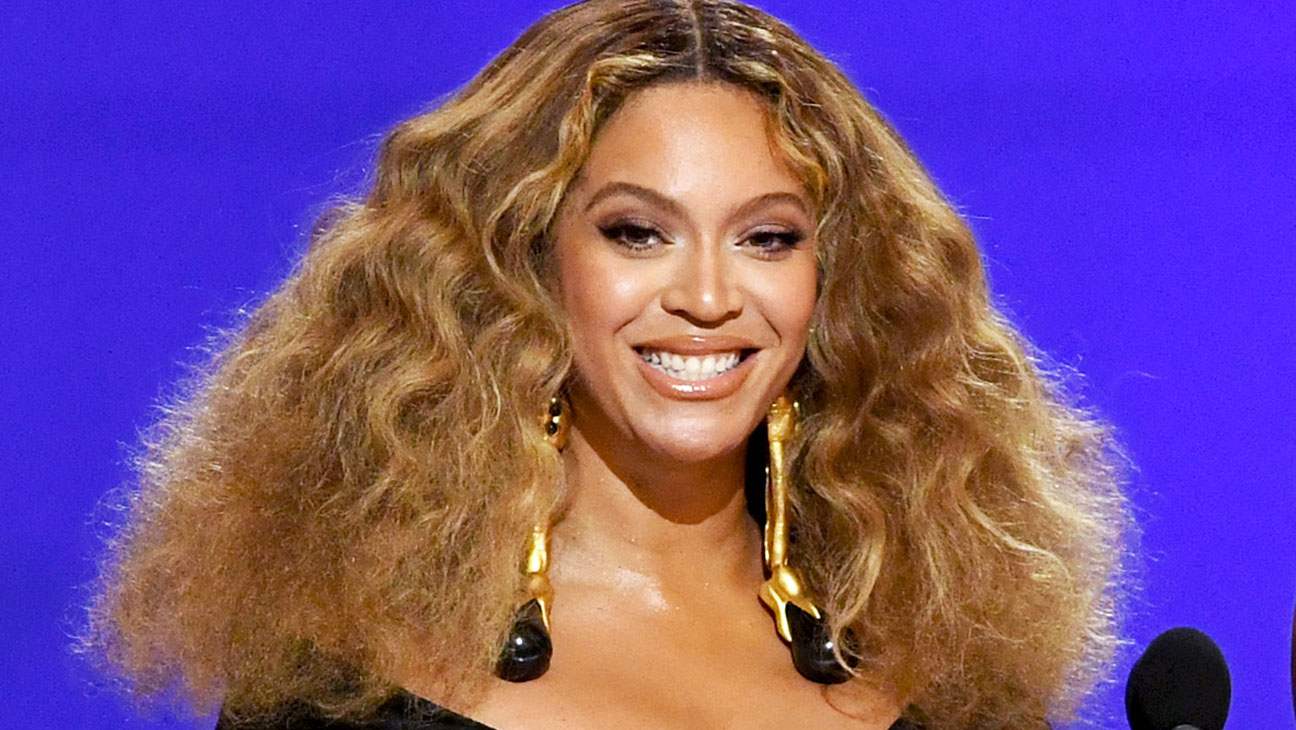 Beyonce just addressed her evolution and also her future plans in Harper’s Bazaar. Check out more details in The Shade Room’s post.

TSR notes that ‘As we all know #BeyDay (#Beyoncé’s Birthday) is next month, and this year she will be turning the big 40. She recently sat down and spoke with @harpersbazaarus about her evolution throughout the past 40 years, and what she has learned throughout each decade, as well as the plans she has for the future.’

The singer reflected on her life and career over the last decade and said the following:

‘I’ve spent so many years trying to better myself and improve whatever I’ve done that I’m at a point where I no longer need to compete with myself. I have no interest in searching backwards. The past is the past. I feel many aspects of that younger, less evolved Beyoncé could never f*** with the woman I am today.’

The singer was also asked how she protects her inner self and also processes the ‘changing world of celebrity culture.’

She said: ‘In this business, so much of your life does not belong to you unless you fight for it. I’ve fought to protect my sanity and my privacy because the quality of my life depended on it.’

A follower said: ‘Sis said she was her only competition and she beat herself now it’s time to live her life,’ and another commenter hopped in the comments section and said: ‘She said her past younger self could never match the woman she is today and honestly I felt that. 🗣🗣’

A fan posted this: ‘One of the few legends of our generation. 20+ years of hard work and consistency, if you’re still hating you already lost 😌’

Someone else said: ‘I know that’s right. She really held herself together in front of the cameras. She deserves it.’