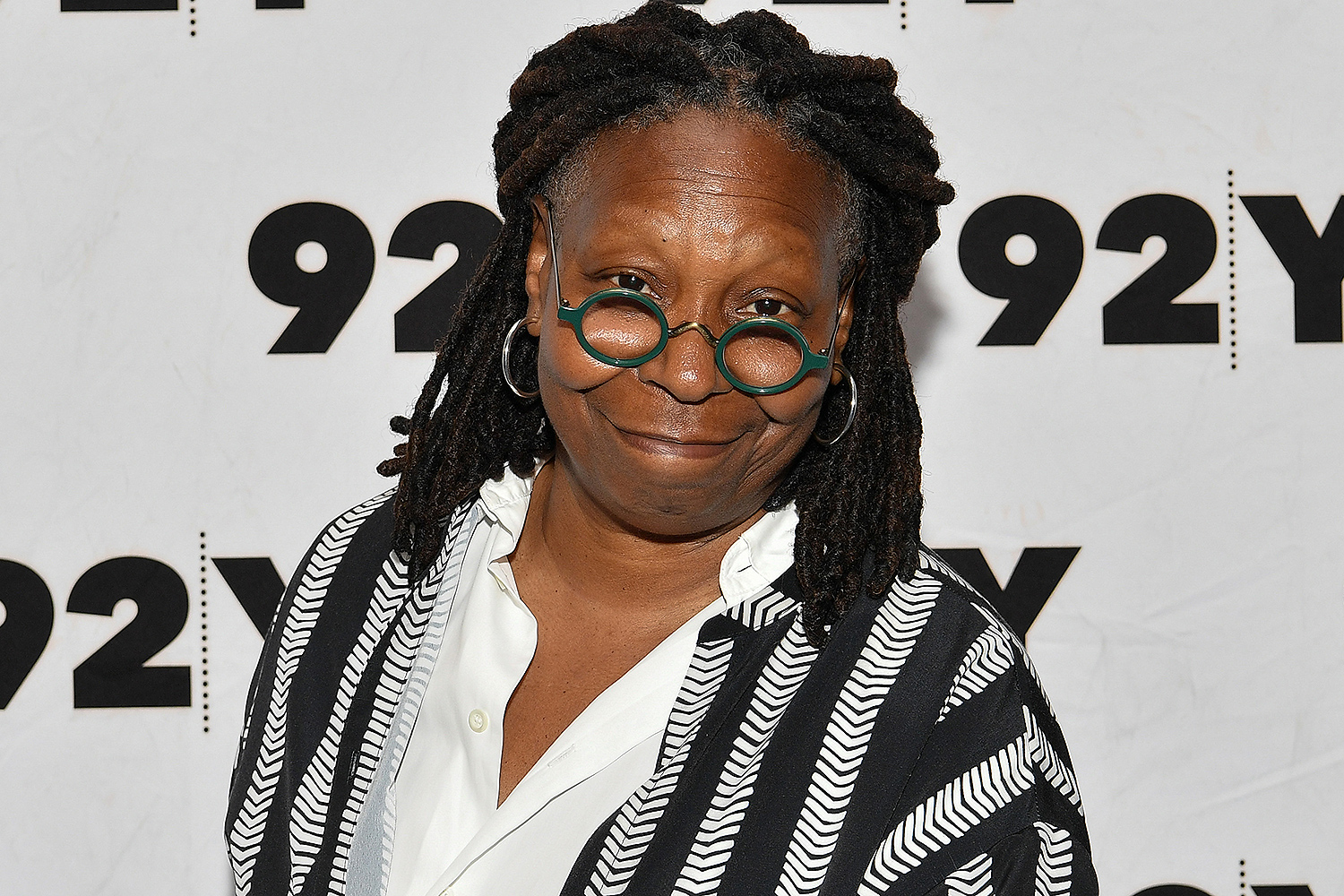 Whoopi Goldberg is making headlines these days. She’s been cast alongside Danielle Deadwyler in order to star in a movie about Emmerr Till’s mother. Check out all the details.

‘While we have heard about the tragic death of #EmmettTill, we’ll get a chance to learn more about his mother, Mamie Till-Mobley, thanks to Chinonye Chukwu,’ TSR notes.

TSR also said that ‘According to @Variety, #WhoopiGoldberg and #DanielleDeadwyler will star in an upcoming film, “Till,” that will take a look at her fight for justice in the death of 14-year-old, Emmett Till.’

‘“Till” tells the story of Mamie’s decision to have an open casket for Emmett’s funeral that was a shock to the nation. The decision was said to have been made to show the terror of racism and the death of her son, which was a determining factor that further encouraged the birth of the civil rights movement,’ TSR continued.

Someone said: ‘People need to know that Emmett Till was within our grandparents generation!! Not long at all…. Not long at all!! It’s the sad really!’

A follower said: ‘She always understands the assignment 😍’, and one other fan said: ‘Wow I’m not ready for the emotions they’re about to evoke.’

Someone else said: ‘most def not watching . ik imma be traumatized and keep somebody up wit me,’ and one other follower posted this: ‘They should’ve got taraji to play mama till.’

A fan said: ‘Cant believe a movie about Enmett Till is just being made,’ and a follower said: ‘Does this count as profiting off Black trauma?’