Wendy Williams Slammed By Dead TikTok Star's Mother For Her 'Disrespectful' Comments On His Passing! - yuetu.info 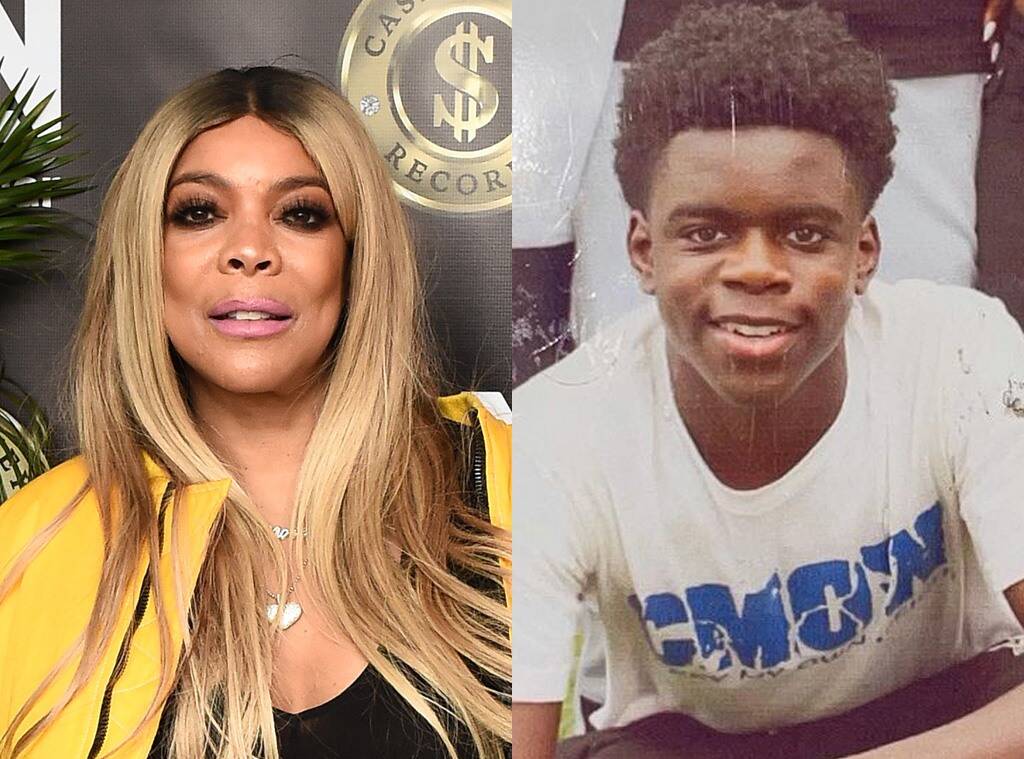 Wendy Williams discussed the passing of 19 year old TikToker and rapper, Swavy, on her talk show and her comments were considered ‘disrespectful’ by his mom who did not hesitate to call the host out! Check out what she had to say!

In a segment on her talk show, the TV personality caused some serious controversy due to how she approached the death of the young man, his real name being Matima Miller.

This came after his family announced on Instagram, earlier this month, that the 19 year old TikTok star had died in a ‘senseless act of gun violence.’

As for what enraged so many about Wendy’s coverage of the killing, including his loved ones, it is that she said: ‘I have no idea who this is… Neither does one person in this building.’

Dismissing his passing because of his supposed lack of fame was not enough as Wendy even went on to compare his influence to hers, saying that while he has ‘more followers’ than her on TikTok, she has more on Instagram than him.

Following her comments, Matima’s mom, Chanelle Clark, chatted with CBS Philly, telling the outlet that the way Wendy talked about her son was ‘so disrespectful.’

‘Look at my eyes and stuff. Y’all, as a mother—Wendy Williams, how dare you? So disrespectful. I used to watch you as a kid and even though you have a gossip show and all of that, you did not even know my son.’

His message reads: ‘As we deal with this heartbreak, we ask for your support in ensuring that our son, brother, nephew, cousin and friend has a legendary home going ceremony. We pray you will continue to support our family through this difficult time.’