Tory Lanez Wants To Know This About Rap - yuetu.info 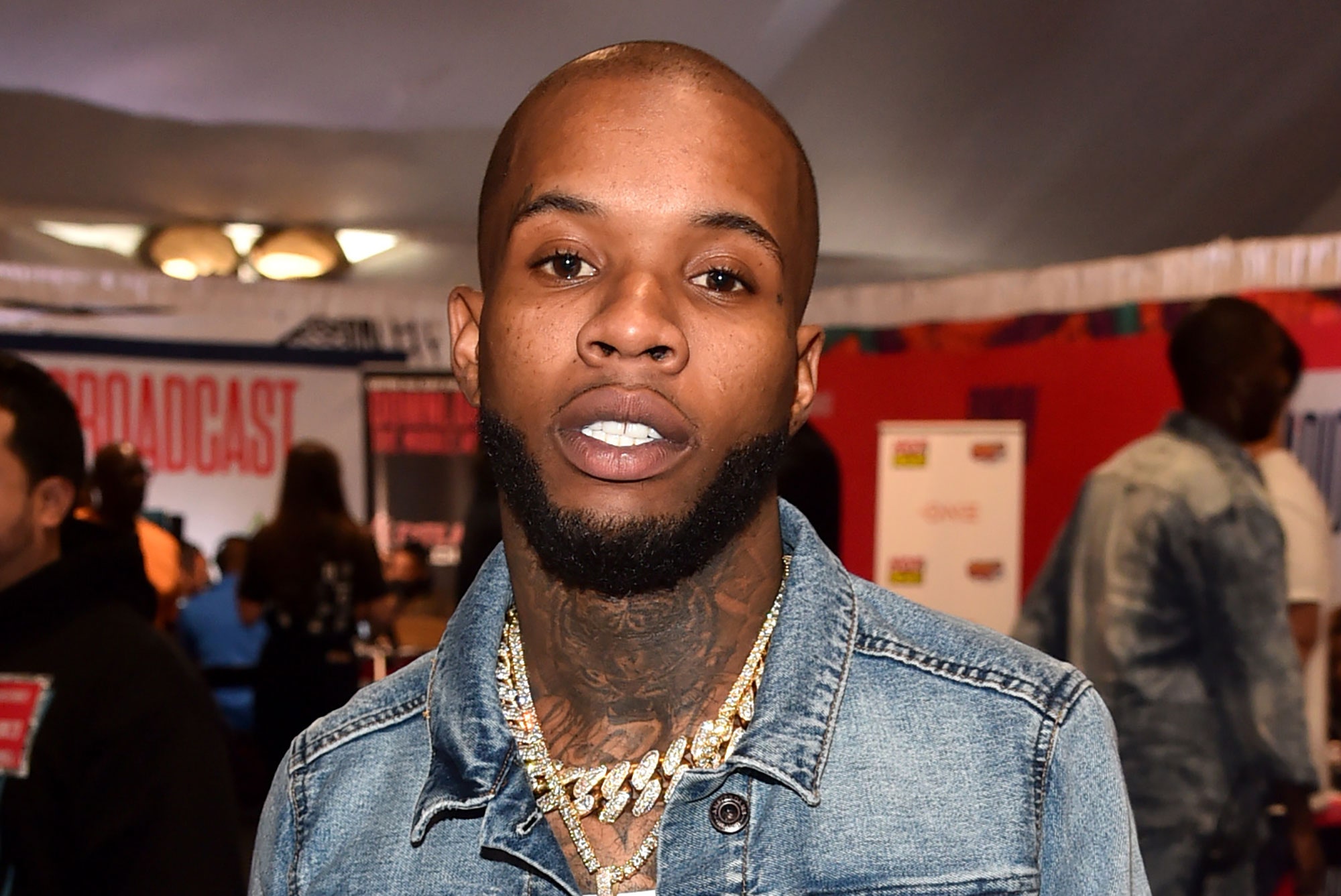 Tory Lanez wants to know this issue about rap. Check out his question here.

When did rap get so politically correct that u can’t speak your mind and have an opinion …. why the fuck was rap started ?… for us to speak our mind …. rappers will not always be right, and u don’t have to agree . But they have a right to speak their mind .

Someone said: ‘ITS NOT SPEAKING YOUR MIND ITS SPREADING IGNORANCE AND MAKING IGNORANT COMMENTS! just like making racism or sexist comments isn’t “freedom of speech.” or “speaking your mind.” it’s IGNORANCE.’

One follower posted this: ‘Nah.. u don’t stigmatize any kinda people at all 💯’ and someone else said: ‘No. Quite frankly stop speaking the mind that you refused to fuel with sense.

As for you who likes to shoot women in the feet, you are nobody’s voice of reason.

Someone else said: ‘Consequences ?! For having an opinion ? Thats not how it works. Its freedom of speech. Both sides are allowed to express OPINIONS that everybody may not always agree to but oh well Woman shrugging.’

A commenter posted this: ‘Censorship. Raps origin has always been to literally speak on whatever you want without any judgement & now it’s all PG because it appeals to a broader market aka more $$’

Someone said: ‘Ummmmmm it’s not about political correctness… it’s about saying offensive things about people who are ALREADY STRUGGLING with stigmas and prejudices….. oh but I forgot you’re pretending you didn’t just shoot someone last summer.’